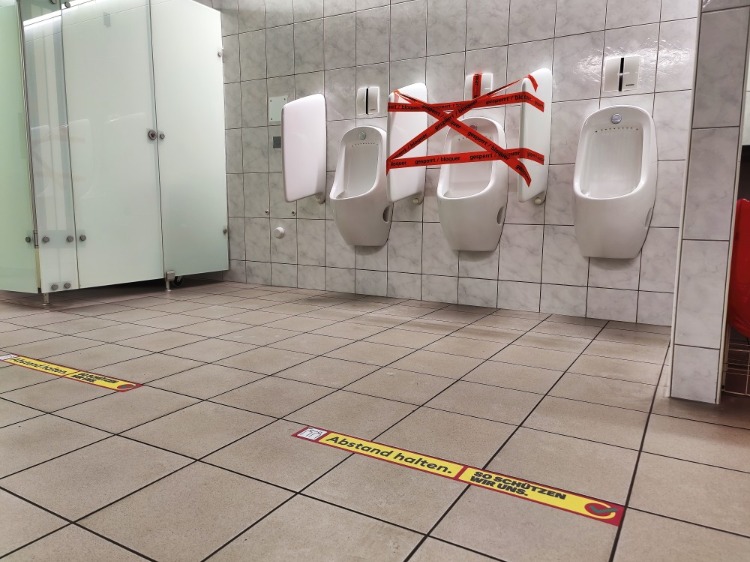 Urinals and toilets can spread coronavirus when they flush

Flushing public urinals and toilets can transmit coronavirus from released aerosols, according to a new study. The study authors believe this can pose a serious public health challenge in densely populated areas. The results suggest that wearing a mask should also be mandatory in public washrooms.

How dangerous are urinals and toilets? 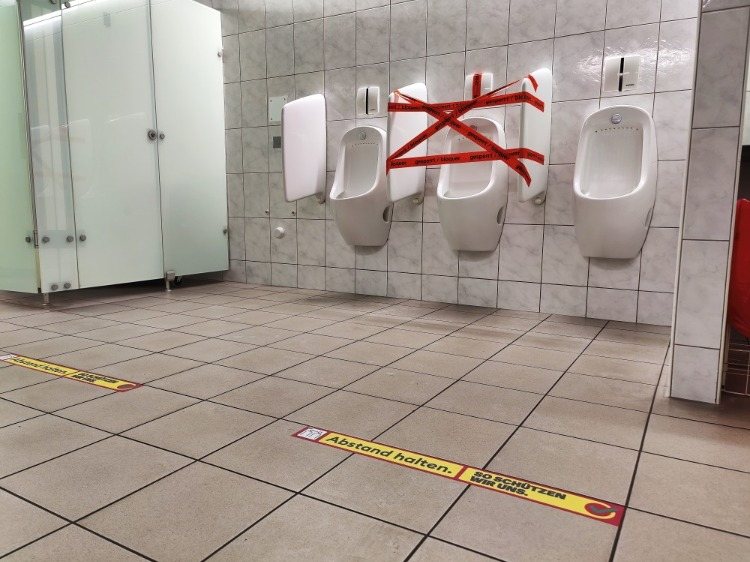 Previous studies have shown that COVID-19 can be transmitted through feces and urine. Scientists at Yangzhou University in China simulated and tracked virus-laden particle movements when urinals were flushed. The team used a method of calculating fluid dynamics to model the particle motion that occurs during purging. This was announced by the co-author of the study, Xiangdong Liu. According to the researchers, flushing a urinal involves an interaction between gas and liquid interfaces, resulting in a large spread of aerosols and particles released from the urinal. The simulations carried out by the scientists found that the trajectory of the tiny particles expelled by flushing a urinal was of an external propagation type, in which more than 57 percent of the particles migrated away from the urinal.

The researchers believe that when men use urinals in a public toilet, these tiny particles can reach their thighs in 5.5 seconds. They compared this to flushing the toilet, which takes 35 seconds to get a little higher. However, according to Liu, virus particles from urinals show a more violent tendency to climb. The speed is also much faster than flushing the toilet. Because urinals are common in densely populated areas, the researchers indicated that particles move faster and farther. This poses a serious public health challenge. The study highlighted the importance of wearing a mask in public places, particularly in toilets. 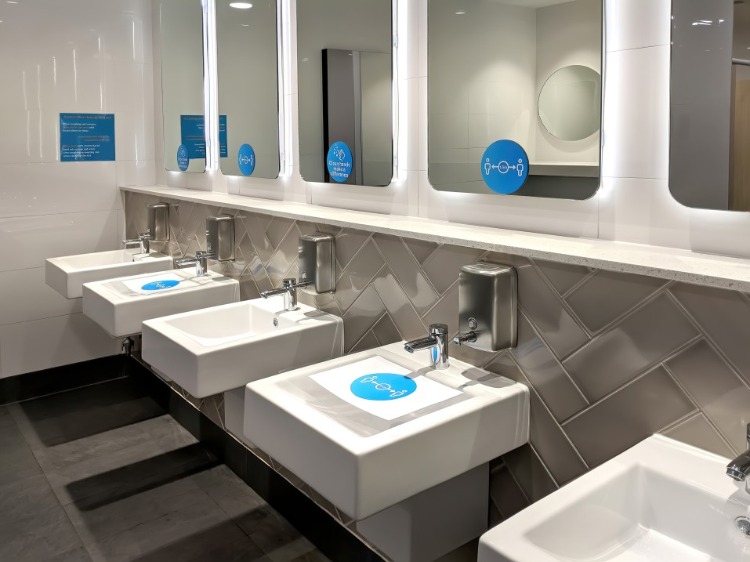 From this it can be concluded that flushing the urine actually promotes the spread of bacteria and viruses. Wearing a mask should be mandatory in public toilets during the pandemic and diffusion control improvements are urgently needed. Thus, people can prevent the spread of COVID-19 themselves.

Desire for guests with these DIY decoids for rustic wedding chairs

Unique Recipes – The Original and Many Delicious Variations!