A new study by a research company says your shower curtain is likely to have the most germs and bacteria in your bathroom. However, experts claim that the germs and bacteria that multiply on it do not pose a serious health threat to most people. Nevertheless, regular cleaning or changing the curtain is recommended.

Germs and bacteria in the bathroom

You may be showering in harmful bacteria that are not coming from your bathtub or shower drain. According to new research, these develop mainly on your shower curtain. This is what the study from Safe Home, a research and verification company based in Los Angeles, says. The researchers tested three shower curtains and interviewed more than 500 people. The analysis showed that shower curtains contain more than 60 times as many microorganisms as toilet seats. 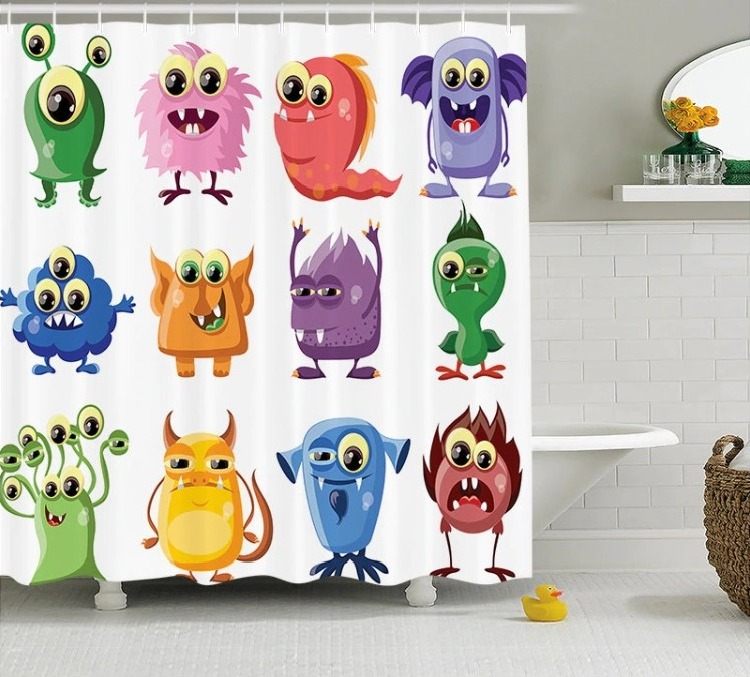 So this suggests that shower curtains are the dirtiest surface in the bathroom. The existing bacterial strains include gram-negative and gram-positive cocci. The study's authors say that the majority of gram-negative bacteria are harmful to humans and can be resistant to antibiotics. However, experts can determine the causes and severity of the risks associated with unsanitary shower curtains and determine what you should do to keep your curtain clean and healthy.

Charles P. Gerba, microbiologist and professor at the University of Arizona, said that bacteria in the bathroom, while not well studied, have not been associated with well-documented risks in healthy individuals. Sphingomonas and Methylobacterium are common opportunistic pathogens. While these organisms can infect wounds and exacerbate diseases in people with weakened immune systems, experts agree that germs and bacteria on shower curtains are not a threat to private households.

Sometimes it is better to start with a fresh shower curtain and commit to a new cleaning schedule. Experts say mold usually appears blackish, light red, or green in the home, while mildew looks gray white or yellowish. If you see nasty debris that doesn't go away, it's best practice to replace your curtain once a year. Adding white vinegar to the cold water wash cycle can help further break down the dirt. Aggressive chemicals and bleaching agents, as well as sensitive substances and colored objects, should be avoided.

The post germs and bacteria on the shower curtain are more than on the toilet seat appeared first on Deavita.com | Living ideas, design, hairstyles, make-up, lifestyle, health and beauty tips.