Following the announcement of new blood components, the scientific discoveries continue with surprising revelations in T cell activation. This time, the researchers discovered an immune cell from the T cell family that can effectively fight many types of cancer. The Welsh team happened upon the great discovery and explained that the cells in question attack cancer cells and ignore healthy ones. 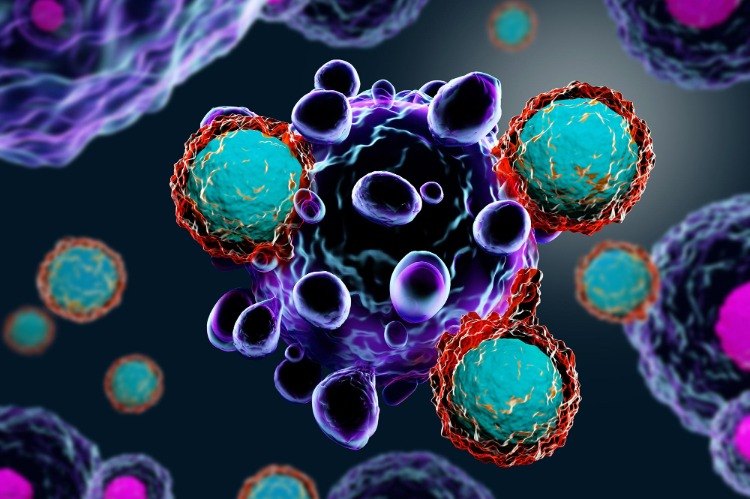 This new immune cell belongs to the family of T-lymphocytes (T-cells) and tends to fight various types of cancer, which could help to create a therapeutic approach such as immunotherapy. The so-called “T cells” scan the surface of the cells to detect abnormalities and to eliminate cancer cells that emit abnormal proteins while ignoring healthy cells. 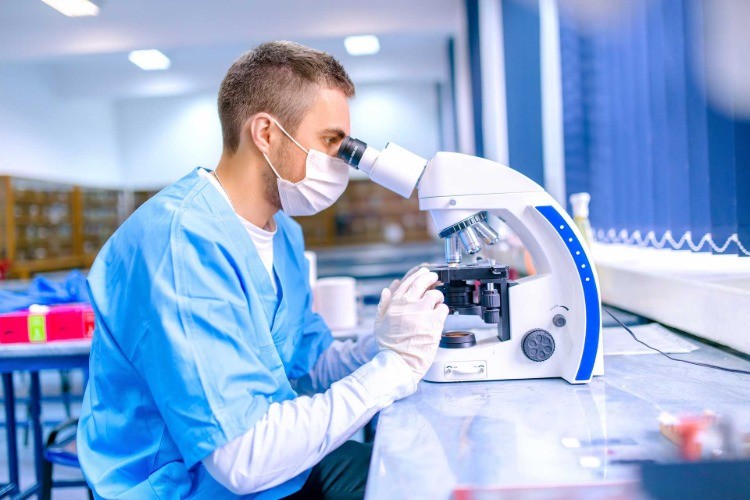 One of the therapeutic methods to fight cancer is to manipulate the immune system to attack the disease. In other words, the patient's immune cells can be genetically modified to “arm” them against the tumor.

To do this, the researchers took T lymphocytes (used to fight infections) from the blood, then multiplied and modified them to obtain a specific receptor, and then returned them to the body to identify and eliminate cancer cells. They called this therapy “CAR-T cells”. However, it is only suitable for the treatment of certain types of cancer. Not to mention that scientists have to develop an individual approach. They then have to adapt this to each patient, which makes the process itself too long and complicated. And this is where the new immune cell comes into play.

The new immune cell has a new T cell receptor (TCR). The researchers therefore confirmed that it can eliminate the cells from lung, colon, skin, breast, ovarian, cervical and prostate cancer. Scientists tested their discovery by injection on mice infected with human cancer and with a human immune system. According to experts, the results are very encouraging and promise successful cancer treatment.

Jogging for beginners: You should definitely avoid these mistakes