For some years now, scientists have feared that greenhouse gases could melt the Antarctic ice sheet. If the Antarctic ice masses melted completely, this could lead to an increase in sea level of more than 10 meters. Researchers have recently used a new sea level simulation to evaluate the latest data from Antarctica. The results are terrifying. If measures against greenhouse gases are not quickly taken, the future of numerous coastal cities worldwide is uncertain. Hardly conceivable, but quite possible: In 100 years, parts of cities like New York could be below sea level. Even today, the reason for many floods worldwide is climate change.

When it comes to greenhouse gas emissions and sea level rise, there are different opinions in the scientific world. There is currently considerable uncertainty because the polar cap system is very fragile. Antarctica still stores large amounts of ice. But more and more researchers are reporting unusually high temperatures for the season. So the Antarctic is losing more and more ice. To better understand the situation, a team looked at and analyzed the latest sea level rise simulation. How the future will look for Venice and other coastal cities depends on several factors. This includes the development of greenhouse gas emissions. If they continue to climb, the team assumes a sea level rise between 6 and 60 cm. However, if we manage to reduce grape house gas emissions, for example because the governments of the largest countries take effective measures, we can expect sea levels to rise between 4 and 37 cm.

In recent years, the researchers have observed an accelerated melting of the polar ice caps. The Twaites Glacier, one of the largest in the western part of Antarctica, is slowly sliding into the ocean. If it completely detaches itself from the surrounding rocks in the coming century, the researchers expect the sea level to rise by more than 2 meters. It could lead to a domino effect, causing the Antarctic ice masses to melt much faster than expected. The forecast is that it won't happen in the next 120 years. 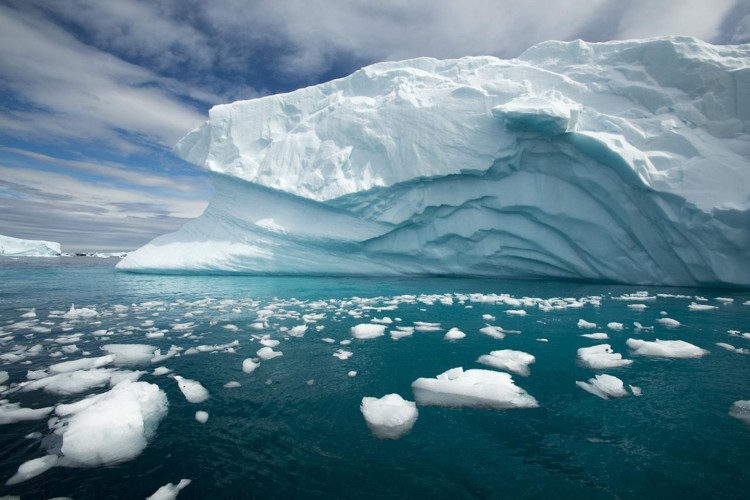 The rise in sea level is no longer to be stopped, even if we take action against it now. The first positive effects will only be felt in 300 years. Balancing the sea level is not a short-term task. The first steps for this are laid down in the Paris Agreement. Important goals and deadlines are set there, such as a 40% reduction in greenhouse gas emissions. However, since the American president declared himself against the convention, it remains unclear whether and to what extent the goals can be achieved.

You can make these exquisite decorations yourself now