Mondelez International has patented a process for the production of chocolate from soluble maize fibers to reduce sugar and calories. The process could reduce sugar in chocolate products by up to 50% while maintaining the sweet taste that consumers expect and not significantly affecting the composition of the chocolate. The patent was filed under Kraft Foods, but the intellectual property belongs to Mondelēz. 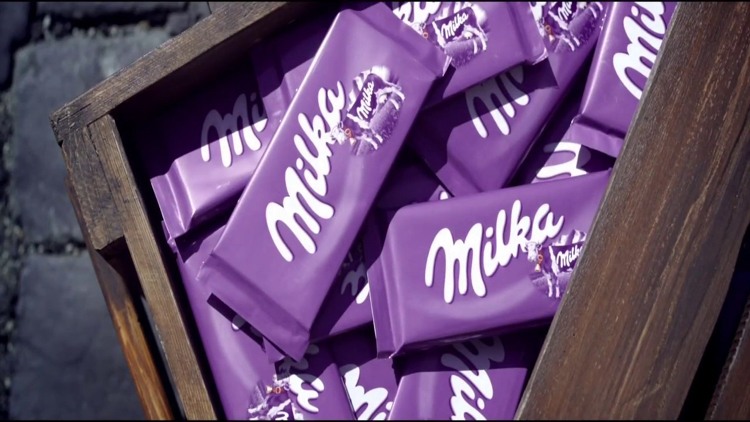 The technology contained in this patent is behind the reduced sugar product “Cadbury Dairy Milk” that was launched in the UK and India this summer, a company spokesman said. Soluble corn fibers (SCF) are made by enzymatic hydrolysis of corn starch. It has a low viscosity, is water soluble and pH and heat stable. When added to chocolate during processing, the scientists found that they can reduce the sugar content in various proportions from 10% to 50%. Corn fiber has this effect on sugar, which comes from a natural source such as sucrose, lactose and monosaccharides such as glucose.

The reduced sugar composition could be used in candy bars, as a filling or in baked goods such as cookies, pastries or cakes, as the patent notes. It could also be used for chocolate coatings, in the form of crumbles or flakes, or in nut spreads. 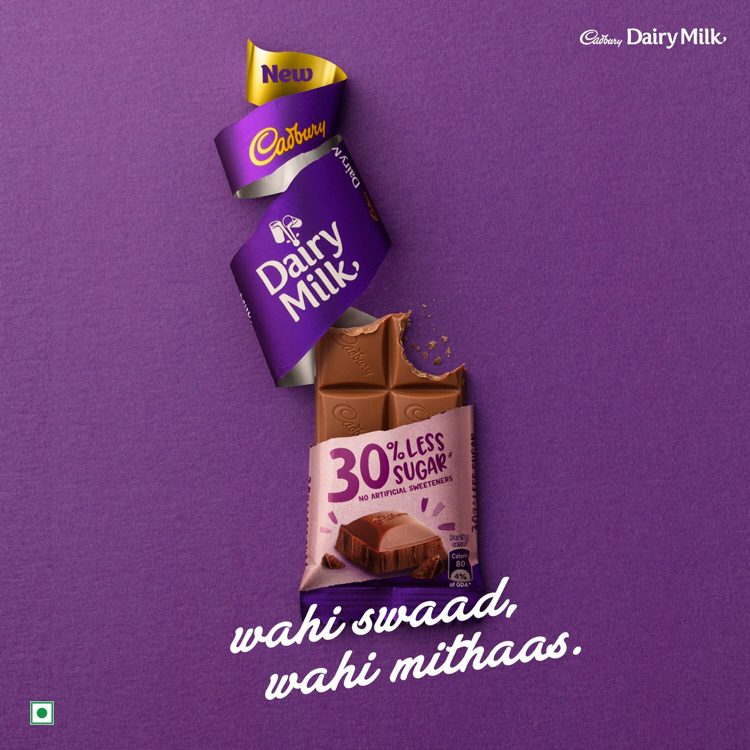 Mondelēz offers a variety of chocolate products for which these new corn fibers could potentially be used, including Milka and Toblerone. This new chocolate manufacturing process could potentially give the company an even larger share of the crowded chocolate market. The key is to maintain a naturally sweet taste, texture, and mouthfeel.

In view of the increasing interest in reducing sugar in food and beverages, other chocolate manufacturers have also developed methods and products to achieve this goal. Recent efforts to sweeten products with less sugar have focused on adding natural alternatives such as stevia and agave, changing the structure of sugar, adding low-glucose syrup, or using flavorings.

Nestlé has patented a technique for using cocoa pulp to sweeten chocolate that does not require the addition of refined sugar. The company also developed a “aerated, porous sugar mass” that contains 30% less sugar and used it in 2018 in a chocolate bar that was marketed in the UK and Ireland.

And last year, the Israeli Stauss group announced that it had developed milk chocolate with 30% less sugar and more fiber – another health-related aspect that consumers are looking for.

Coronavirus vaccination in development: when should it be expected?