Heat stress in people due to global warming and climate change

Most climate research on projected heat stress in humans has focused on this issue. However, these do not take into account the role of humidity, which is another important driver.

“When we look at the risks of a warmer planet, we have to pay particular attention to the combined extremes of heat and moisture. This is because they are particularly dangerous for human health. “That's what lead author Robert Kopp said.

Accordingly, heat stress in humans arises from the inability of the body to cool down properly through sweating. Body temperature can rise quickly, while high outside temperatures damage the brain and other vital organs. The exposure to heat ranges from milder conditions such as heat rash and heat cramps to heat exhaustion. However, heat stroke is the most serious disease of this type. It can be fatal to the control and prevention of diseases without emergency treatment, or it can cause permanent disability. 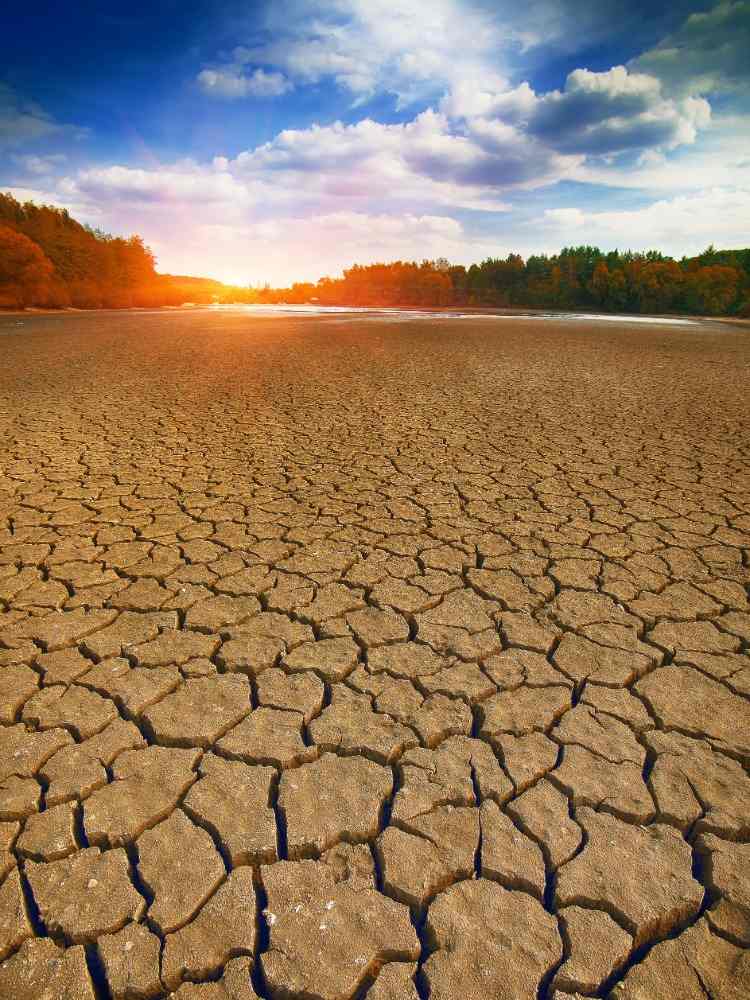 In the study, the scientists examined how the combined extremes increase on a warming earth. They used 40 climate simulations to obtain statistics on rare events. Research focused primarily on a measure of thermal stress, temperature, humidity and other environmental factors. Such would be, for example, wind speed, sun angle as well as solar and infrared radiation.

Annual exposure to extreme heat and moisture that exceeds safety guidelines is likely to affect multiple areas. Around 500 million people currently live in these. However, this only happens when the planet warms up by 2 degrees Celsius. Earth has already warmed to about 1.2 degrees above the level in the late 19th century. An estimated 1.2 billion people would be affected by 3 degrees Celsius, as is expected by current global politics by the end of this century.

12 Hacks for the Great Moms of the Little Artist