Family happiness for actress Milla Jovovich and her husband, director Paul W.S. Anderson: Both are expecting a third child in a few months. The star of the film series "Ansässiges Böses" posted on Instagram a pregnancy photo and shared their fans with whoever it is. For almost two years they had to cancel their pregnancy for health reasons.

The actress had two daughters together with your husband - Ever is 11 years old and the little Dashiel is four. In the year 2017, they become pregnant for the third time. Unfortunately, the pregnancy does not fall in love with the plan and they had to end it for health reasons. When she found out that she was pregnant again, she said she was super happy and scared. She was worried about the baby and had many tests done in the next 13 weeks. Just now everything should be good and the doctors will confirm that it is good for the baby. Even the sex of the nuptial states: It becomes a girl!

Milla always had with her fans details about her pregnancies, as well as about the abortion. The Grund - the actress wants to advocate for women's rights in the United States. Therefore, for several months, a law on abortion is approved. It prohibits abortions from the timing, and those who can detect a heartbeat for the first time. In any case, Milla is of the opinion that sometimes even an abortion is necessary or desirable even after the sixth week and that the women should not be prohibited. 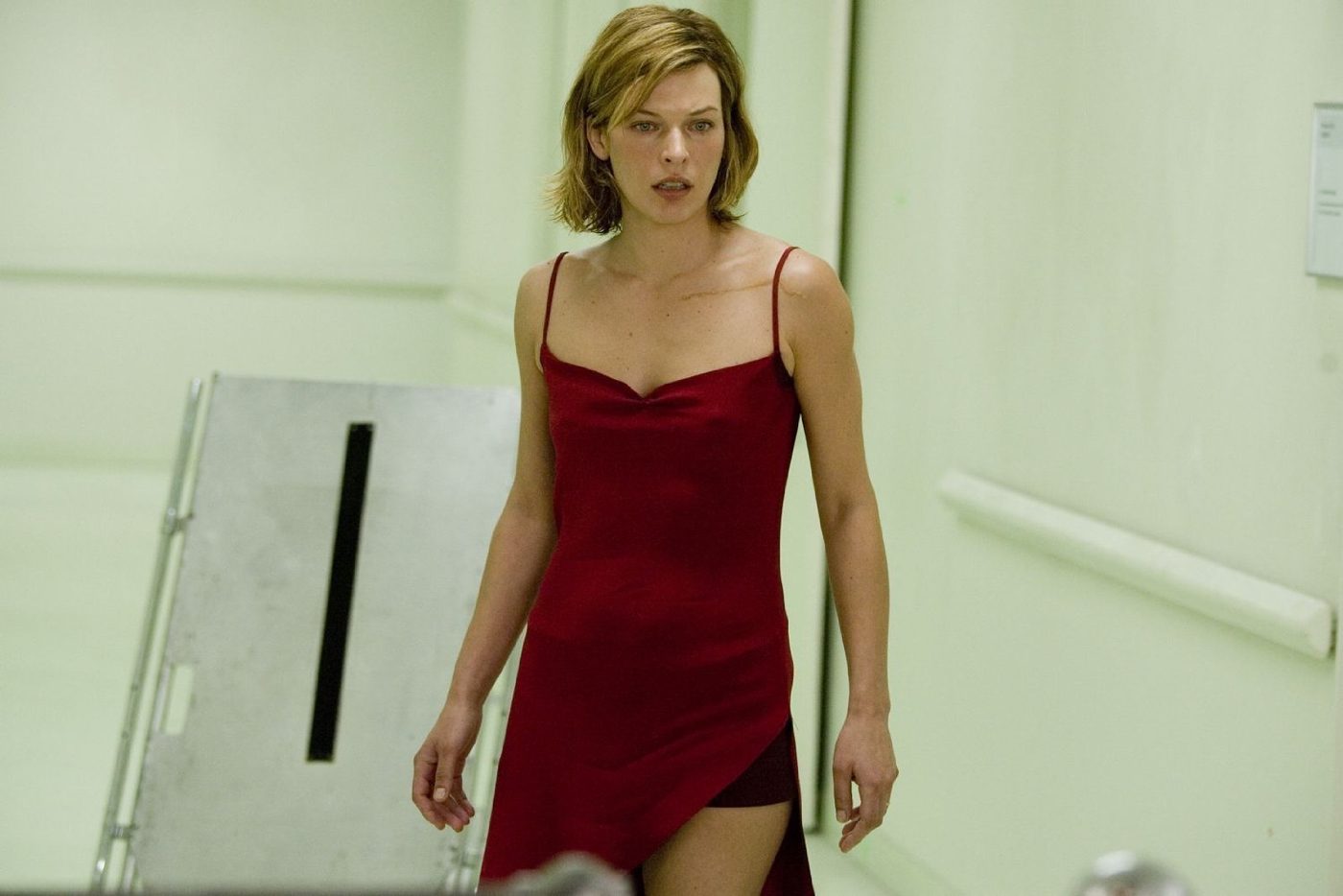 Milla Jovovich and Paul W. Anderson have been a couple since 2009. They both learned about the works of "Ancillary Boss" and got married a year later in the garden of their LA houses. Milla was also married to director Luc Besson, who married for two years. She said in an interview that the age difference between the two was simply too large, and that they had different ideas for their lives together. With Paul, she seems very happy anyway. She praised her and declared that he said a very good father and husband and that he cared for them.

These DIY ideas for chamfer masks became their kids' enthusiasm.