Men and women have the same ability to learn

Men and women should supposedly have the same spatial perception. This is the latest insight from groundbreaking work by researchers at the Irish Science Research Center for Software, called the Lero. This is based at the University of Limerick in Ireland. Dr. Mark Campbell and Adam Toth, using state-of-the-art eye tracking technologies, found that the mental rotation skills associated with spatial cognition have no male advantage.

Research results for men and women

Doctor Campbell says that the ability to perceive space, or our ability to navigate the environment, has been the battlefield for researchers for nearly 40 years. They claim that men have a significant performance advantage when testing spatial perception, especially when testing mental rotation. Investigating the cognitive skills of individuals and players is a key goal of the Lero Esports Science Research Lab. It opened in 2019 and is the first of its kind in Ireland. 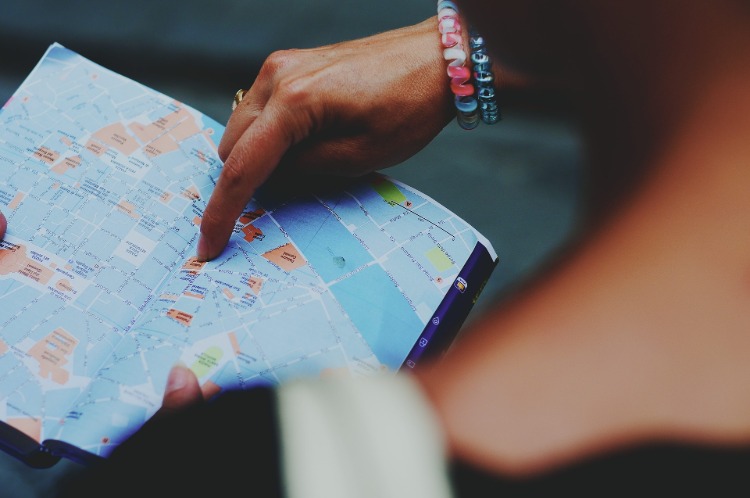 His colleague, Dr. Toth, summarizes the results as follows: “So men are better than women? Well, no. Our study found that the mental rotation skills have no male advantage. Extending the test duration completely reduced the male performance advantage. This suggests that the so-called gender difference in mental rotation simply doesn't exist. This can be explained by other factors. “

The published research results have shown for the first time that both men and women often use different gaze strategies in cognitive tests to get the correct answer. In other words, men and women approach the task in different ways to achieve the same result.

One hundred students of psychology and sports science from the University of Limerick (UL) volunteered to take the test conducted by the researchers. The 47 men and 53 women were in good health and had an average age of 23 years.

Do you know the neck of the egg? These DIY Experiments for Kids Care...