Corona virus is spreading faster and faster worldwide. Federal and state governments have agreed on common regulations – including limiting social contacts to a minimum. So staying at home and reading is an excellent idea during the Corona quarantine. And what could be nicer at such a moment than a novel with a happy happy ending? For the current occasion, we would like to give you a few book suggestions that go in the same direction. The idea of ​​the mass epidemic does not come from yesterday and today, many authors have interpreted it in a variety of ways. Here are some of the most effective books or scenarios for a virus outbreak that leads humanity into the apocalypse.

Our book tips for the Corona quarantine

“The Plague” by Albert Camus,
“The City of the Blind” by José Saramago,
“The Light of the Last Days” by Emily St. John Mandel,
“Andromeda” (The Andromeda Strain) by Michael Crichton,
“The Stand” by Stephen King,
“Love in the Age of Cholera” by Gabriel García Márquez

“The Plague” by Albert Camus

Although the novel about bubonic plague in Algeria has been around since the mid-20th century, Camus deals with metaphysical and philosophical questions that no one remains indifferent to. The epidemic is just an opportunity for the eloquent writer to examine in more detail the nature of a society, human relationships and existence as a whole. It is worth living and fighting for this life – convinces Albert Camus' rebellious spirit. The focus is more on the struggle and the strength that people show in misfortune rather than on survival itself.

The City of the Blind by José Saramago

With this rather naturalistic dystopia, the Portuguese Nobel Prize winner introduces us to the dark rubble of frightened humanity. With his breathless narration without punctuation marks, Saramago offers us an apocalypse variant. Blindness is contagious here and only a woman can stay with pure eyes and reason. The author selects characters without names, probably to emphasize their unified role. But with the blind, wild features come to the fore. You can read for yourself whether this chaos ends with a happy ending.

The light of the past few days from Emily St. John Mandel

The notion that the only survivors of the outbreak of the flu epidemic are artists and believers is pleasantly naive. It was this idea that the young Canadian writer developed in her novel and won many literary awards for it. The action jumps from the past to the future and back, and we get an idea of ​​the destruction of humanity by a simple flu. The great thing about the book is the uplifting characters who are willing to continue, who accept the doom as an opportunity for a new beginning. This melancholic but very poetic story tells how they deal with post-apocalyptic reality, react in extreme situations and how art can save the world. Because even in the darkest times there is hope.

And in the event of a global epidemic, one should of course not overlook the science fiction classics. Finally, one of the conspiracy theories about Corona is that the virus was grown by humans in the laboratory. In the case of Crichton, a team of scientists is trying to prevent the uncontrolled spread of an alien microorganism. Fast actions and well-researched facts are typical of this talented author. A book that is guaranteed to captivate you! 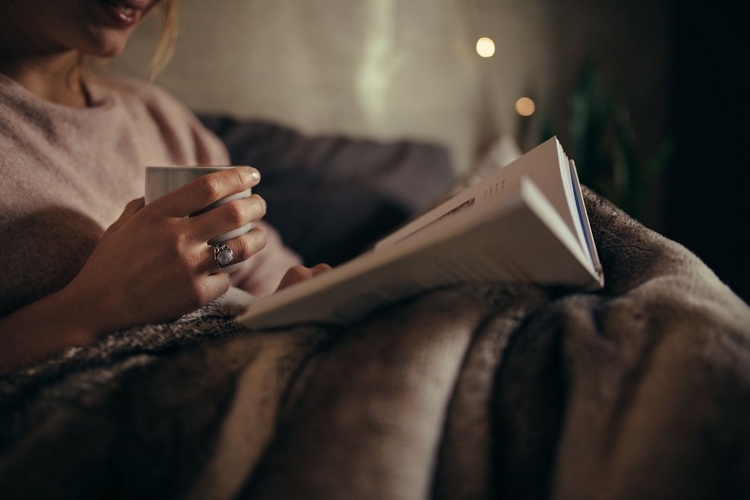 “The Stand” by Stephen King

Social media users have made comparisons between his 1978 novel The Stand and the corona virus. In the book, an influenza strain causes an apocalyptic pandemic that kills over 99% of the population. To calm the fans down, the 72-year-old horror author tweeted in mid-March: “No, coronavirus is NOT like THE STAND. It is nowhere near as serious. It is extremely viable. Keep calm and take all reasonable precautions, ”he said. Are you already curious?

“Love in the Age of Cholera” by Gabriel García Márquez

The novel “Love in the Age of Cholera” by Nobel Prize winner Gabriel García Márquez from 1985 is still considered one of the most beautiful love stories in world literature. The novel spans more than 50 years and is, of course, masterfully told. Despite the title, cholera appears only very briefly, but only forms the broad framework. Can love be a disease like cholera? Gabriel Garcia Marquez asks in this captivating novel. 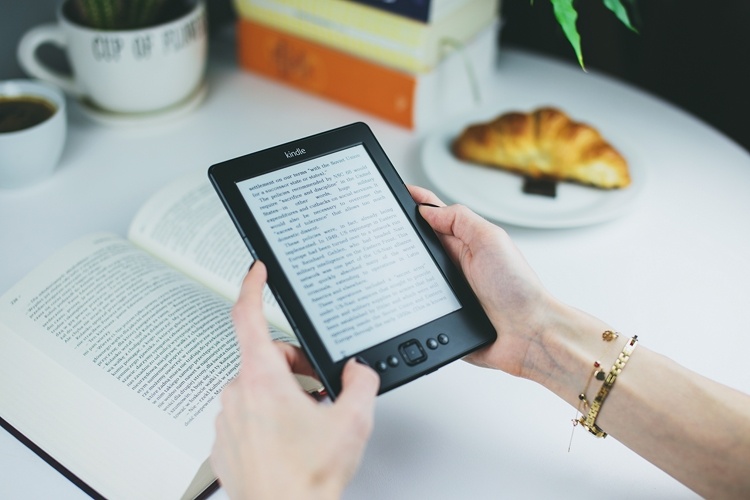 Even if libraries are temporarily closed due to Corona, you can immediately download e-books to your own smartphone, tablet or e-reader. If you like, you can also try audio books. It's now a good time to do something new and use the Corona Quarantine wisely!

The post 6 novels about a deadly virus that you can read during Corona Quarantine appeared first on Deavita.com | Living ideas, design, hairstyles, make-up, lifestyle, health and beauty tips.

Taking aspirin daily can increase the risk of cancer in seniors

Plácido Domingo: The LA Opera will investigate the allegations