Parkinson's disease: the process could start before birth

People who develop Parkinson's disease before the age of 50 may be born with disturbed brain cells. According to new studies by Cedars-Sinai Medical Center in Los Angeles, these can remain undetected for decades. For this reason, research suggests a drug that could potentially help correct these disease processes.

Parkinson's occurs when neuronal activity in the brain that produces dopamine, a substance that helps coordinate muscle movement, is impaired. Symptoms that worsen over time include slow movements, stiff muscles, tremors, and loss of balance. In most cases, however, the exact cause of neuron failure is unclear and no cure is known yet. 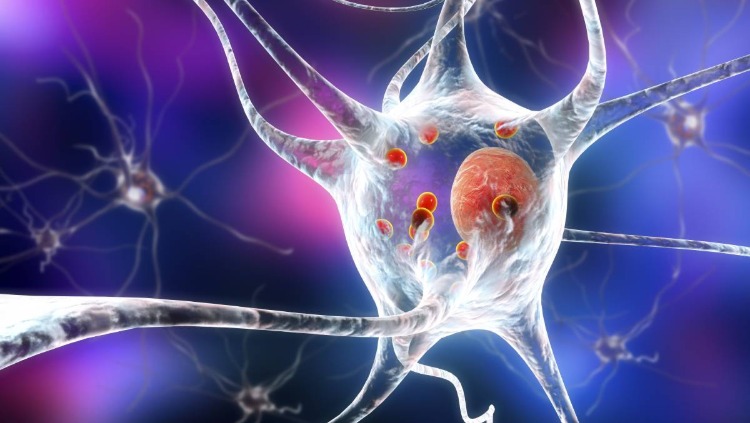 Although most patients are 60 or older at the time of diagnosis, about 10% of them are between 21 and 50 years old. The new study looks at these young patients. To carry out the research, the research team created special stem cells. These are the so-called induced pluripotent stem cells (iPS cells), from cells from patients with early Parkinson's disease.

This process involves placing adult blood cells in a primitive embryonic state. The iPSC cells can then produce any cell type in the human body that is genetically identical to the patient's own cells. The team used this to produce dopamine neurons from each patient. The scientists then cultivated the cells in a test tube and analyzed the functions of the neurons. They discovered two important abnormalities in the dopamine neurons: 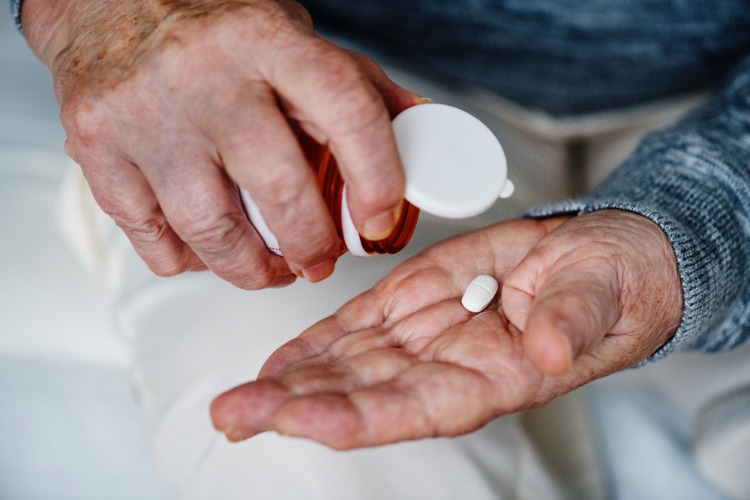 The researchers also used their iPS cell model to test a range of drugs that could reverse these observed abnormalities. They found that this one drug, PEP005, which is already approved by the drug approval agency, lowered elevated levels of alpha-synuclein in both the shell dopamine neurons and laboratory mice. The drug also counteracted another abnormality that they found in the patient's dopamine neurons. These were the elevated levels of an active version of an enzyme called protein kinase C. However, the role of this enzyme version in Parkinson's is not clear.

For the next steps, Tagliati plans to investigate how PEP005, which is currently available in gel form, can be delivered to the brain to treat or prevent potential neurological disorders in young patients. The team is also planning further investigations to determine whether the study found abnormalities in neurons from Parkinson's patients with younger outbreaks are also present in other forms of Parkinson's.

“This study is an excellent example of how doctors and researchers from different disciplines work together to develop translational sciences that can help patients,” said Shlomo Melmed, Vice President of Academic Affairs and Dean of the Cedar-Sinai Medical School. “This important work is made possible by the dual management of Cedars-Sinai as a respected academic institution and excellent hospital.”

Delicious recipes for the Halloween Essen – which bring guests to bed