Face mask masks against coronavirus: new production due to lack

Chinese factories can only produce around 20 million face mask masks per day at full capacity. A diaper maker in eastern China was closed because of the New Year holidays when he heard from officials – China needed tons of protective masks to fight a deadly virus epidemic. In just over two days, the factory rebuilt a production line in Fujian Province to make face masks. They used some of their materials that would otherwise be used for hygiene products.

“All of our employees are currently working on the masks,” Group Vice President Shen Shengyuan told AFP in a telephone interview. He added that the line can produce up to 600,000 parts a day. The company plans to switch another production line soon.

Companies across China, from phone manufacturers to automakers to clothing factories, have made similar efforts to prevent the spread of the corona virus. To date, the virus has killed more than 1,350 people and infected around 60,000. This triggered fear around the world and prompted people to buy protective goods.

Authorities said earlier this month that China urgently needs face mask masks, especially at the epicenter of the crisis in Hubei, where doctors are suffering from a shortage. Chinese factories can only produce around 20 million masks a day at full capacity. Xia Nong, an inspector from the National Development and Reform Commission, said China's production capacity reached 94 percent on Tuesday. However, there is still a need for additional resources. At a press conference, Xia asked manufacturers who are not yet producing at full capacity to do so “as soon as possible”.

New measures against the crisis 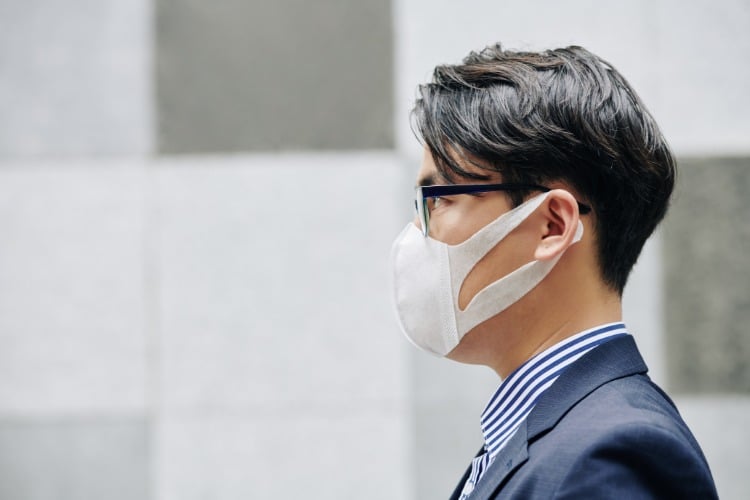 Doctors in Wuhan had to treat patients without suitable face masks or protective suits and reuse the same equipment. Manufacturers are on the rise, but this involves costs. The New Yifa Group postpones a $ 6 million order to focus on mask production. Shen is confident that the local government will help companies overcome the flood.

In other cities, such as Ningbo in the eastern province of Zhejiang, 14 clothing manufacturers want to produce a million masks in 20 days, Xinhua reported on Wednesday. Chinese automaker BYD announced in a statement that it is designing and manufacturing protective equipment to make masks and disinfectants. BYD expects up to five million masks and 50,000 bottles of disinfectant per day by the end of the month.

It is planned to start mass production and to announce that the masks will be used in hospitals and in heavily affected areas, among others. Other companies that have joined are General Motors in China, SAIC-GM-Wuling and China Petroleum & Chemical Corporation (Sinopec). Sinopec said on China's Twitter-like platform, Weibo, that by March 10, it will set up 11 production lines with partners and targets that produce up to a million masks a day. 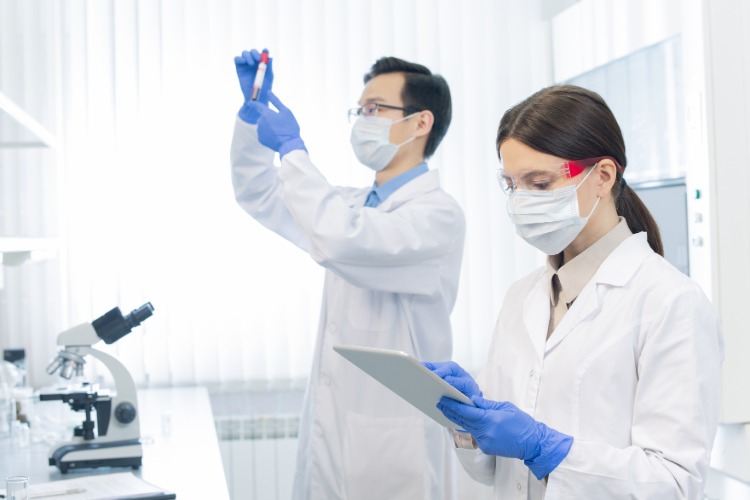 Taiwanese technology giant Foxconn, which assembles Apple products, said on social media that mask production has started at a plant in Shenzhen. By the end of February, up to two million face mask masks are to be manufactured every day. These are delivered to your own employees and can be distributed externally if required.

Bring light into the night with these great outdoor lighting ideas