It’s one of life’s great injustices: some people have to pay careful attention to everything they put in their mouth in order to achieve a healthy weight, while others can eat donuts to their heart’s content and get the same result. So what’s the secret? How do some people manage to never gain weight? The answer is much more complicated than “you have a fast metabolism”.

There isn’t one easy answer to that question, said Kathleen Melanson, a professor of nutrition and food science at the University of Rhode Island. “There are genetic, nutritional, and even behavioral factors that play a role and vary in each person.” 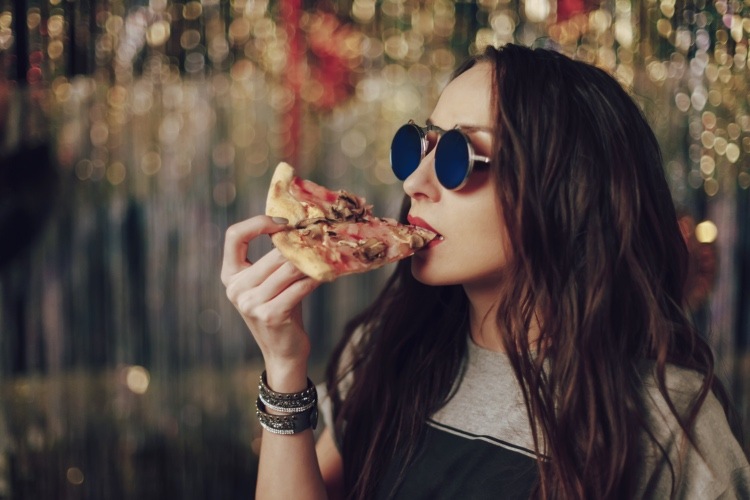 One of the most important factors has nothing to do with body type or metabolism: it is the perception. Many people who appear to be eating what they want without gaining weight are actually not eating more than the rest of us, Melanson said. For example, your friend who eats ice cream every day could naturally make up for those extra calories by eating less at the other meals of the day. Or maybe he eats a high-calorie pizza slowly, filling it up faster and then stops after a few slices.

Physical activity can make a difference, but it doesn’t have to be a fitness workout. “Some people just move more, even if they’re not necessarily athletes,” said Melanson. For example, you can have an active job. There is even evidence that some people are genetically predisposed to wanting to move their bodies more, ”Melanson said. This extra exercise can also speed up the body’s metabolism or increase the amount of energy the body uses throughout the day. 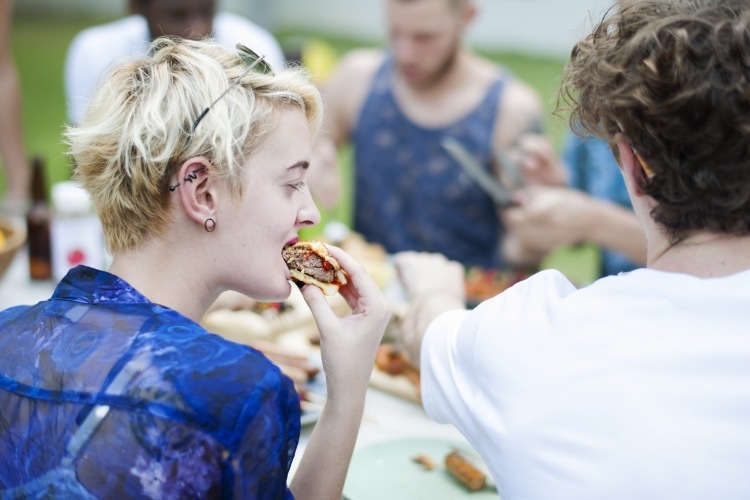 There’s little evidence that some people burn significantly more calories than others, said Dr. Ines Barroso, a researcher at Cambridge University in England who studies the genetics of obesity. But it could physiological differences that allow some people to naturally moderate the number of calories they consume without being hugely reluctant, Melanson said. Cascades of signals from the nervous system and hormones circulating in our blood interact to tell us when we are hungry or full. This is called the appetite regulation system, and it can be more sensitive in some people than others, Melanson said.

An important hormone in this system is leptin. It helps regulate how much food we want to eat over long periods of time, not just for our next meal. For example, a person with a more sensitive system who accidentally overeats may feel full and eat less for the next few days. “They can just automatically recalibrate their energy balance somehow because their appetite signaling system can say, ‘Okay, we have enough energy,’” Melanson said. 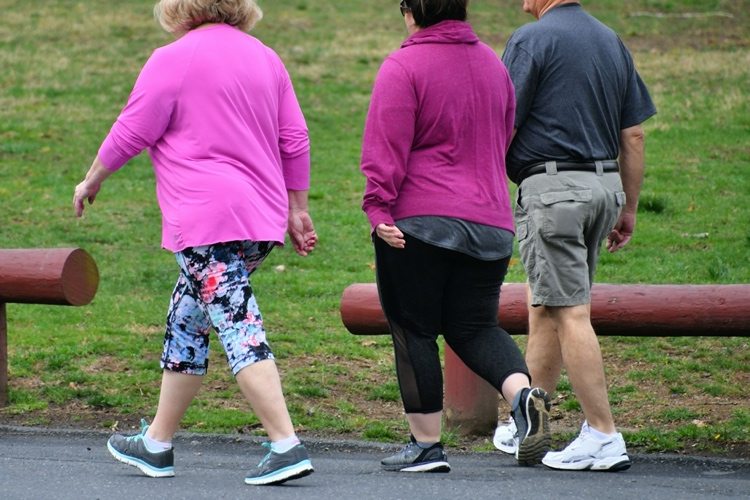 genetics can also play a role in a person’s tendency to gain weight. According to a 2019 study published in PLOS Genetics, researchers have identified over 250 different regions of DNA that are associated with obesity. For this study, the researchers compared 1,622 healthy people with low body mass index (BMI) with 1,985 people with severe obesity and 10,433 control subjects with normal weight. They found that the lean participants had fewer genes associated with obesity. But, according to Barroso, who co-authored the study, genes alone don’t determine a person’s weight. “We haven’t found any genes that solely protect against obesity or predispose someone to obesity,” said Barroso. “There are also people who have the genetic determinants of obesity, but they are not [fettleibig]“Said Barroso.

So why do some people never gain weight? The answer is complex: our tendency to gain weight is not predetermined, but it is also not entirely under our control. There is no genetic on / off switch that allows some people to eat anything they want without gaining weight; at the same time, a propensity to gain weight isn’t necessarily due to a lack of self-control, Melanson said.

The post Why do some people never gain weight? These are the factors that count! appeared first on Deavita.com | Home ideas, design, hairstyles, make-up, lifestyle, health and beauty tips.

You can make the simplest cookies in the world yourself in minutes.