Vitamin D intake can be affected by indoor sports

Vitamin D intake by competitive athletes who train in halls could be at risk. This emerges from a recent study that assesses vitamin D deficiency in basketball players. According to the results, athletes are at higher risk of injury.

The researchers examined young men and women from college teams. During the season, players received either a high or a low dose of vitamin D at the start of the study, depending on their blood levels. According to the scientists, vitamin D is necessary to build and maintain healthy bones. Without this additive, the bone mass becomes soft, thin and porous, which can later lead to medical problems. This includes osteoporosis as well as some types of bone cancer.

Previous studies dealing with this topic usually report data from non-athletic, older population groups. Since athletes may not be able to provide their bodies with the necessary vitamin D intake from natural food sources, the dietary supplement provides a safe, affordable, and effective way to combat such deficiencies. This can be particularly beneficial for athletes who live in higher latitudes in the winter months. 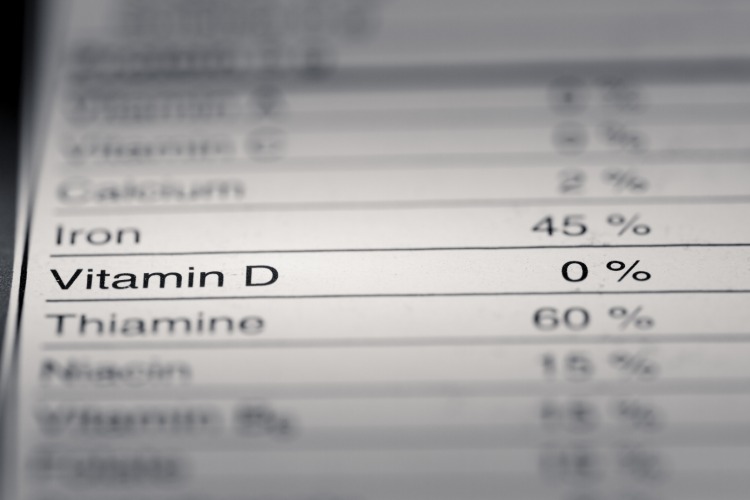 The researchers monitored their subjects regularly during the season. The compliance with the vitamin D intake was assessed by the sports coach for each team. The research team collected data on body composition, skin pigmentation, sun exposure, food intake and blood values ​​from each individual player during the study.

The results showed that 13 out of 20 (65%) of the participants did not have enough vitamin D at the start of the study. This result is in line with a recent systematic review and metal analysis, in which 56% of 2,000 athletes in nine different countries had insufficient vitamin D intake.

Of the subjects examined in the study, athletes with darker skin pigmentation showed an increased risk of vitamin D deficiency at the start of the study. However, none of the participants with fair or very fair skin fell into the inadequate category. 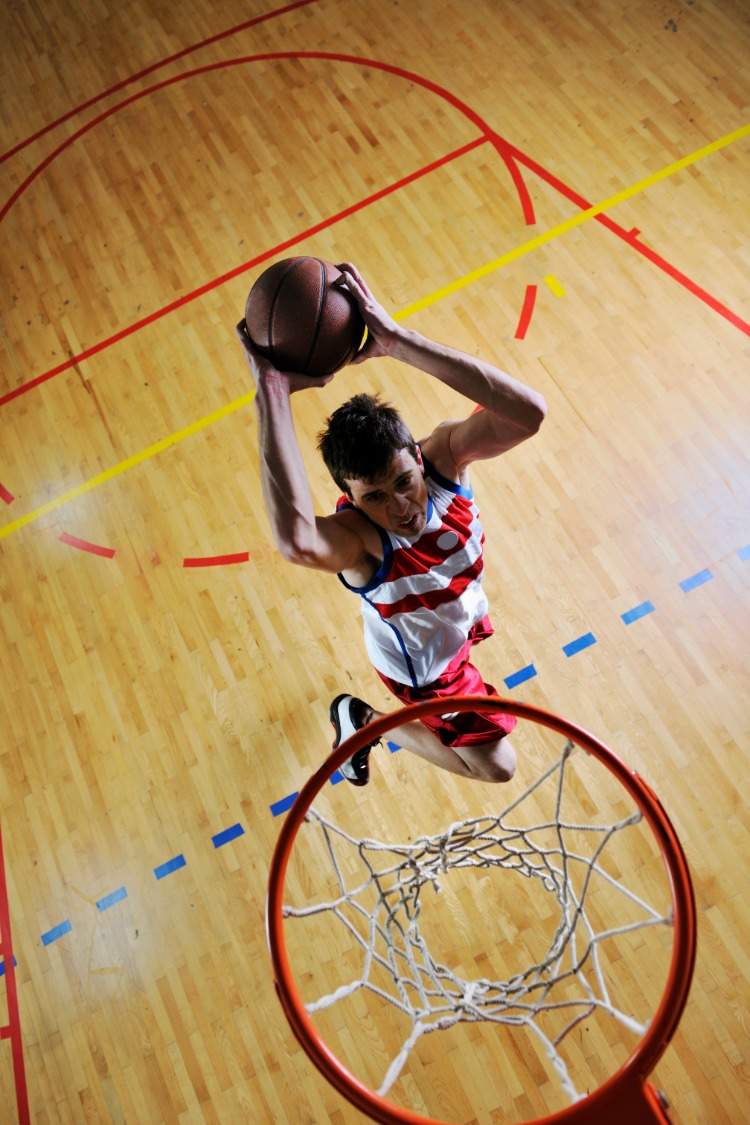 Although this is a pilot study with a small sample, the current results provide further evidence of the high prevalence of vitamin D insufficiency among basketball players.

However, the study's authors also agree that a larger sample is required to support research development. This enables medical and athletic personnel to better identify the risk factors for athletes with vitamin D deficiency.

Coronavirus in wastewater: how contagious could it be?