Reduced calorie diet and the effects of aging

A new study with animal models has shown that the reduced-calorie diet is one of the most effective measures against age-related diseases. Although researchers know that individual cells undergo many changes as an organism ages, calorie restriction could affect processes such as cancer or diabetes. This opens up opportunities that may also have an effect on medications used to treat aging processes in humans.

So aging is the highest risk factor for many human diseases, including cancer, dementia, diabetes and metabolic syndrome. In the recently published study, the scientists compared laboratory mice that consumed 30 percent fewer calories with those who ate normally. They checked the animals' diet between the ages of 18 months and 27 months. In humans, this would mean a reduced calorie diet around the age of 50 to 70 years.

Many of the changes that occurred as rats grew older on a normal diet did not occur with reduced calorie intake. Even in old age, many tissues and cells of animals in food were very similar to those of young experimental animals. Overall, 57 percent of the age-related changes in cell composition that occurred in their tissues with a normal diet were not present with a reduced-calorie diet.

Some of the cells and genes that are most affected by diet relate to immunity, inflammation, and fat metabolism. The number of immune cells in almost every tissue examined increased dramatically with age. However, this has not changed with age in animals with restricted calories.

“The most important discovery in the current study is that the increase in the inflammatory response during aging is systematically suppressed by restricting calories. “This is what co-author Jing Qu says. The levels of the transcription factor Ybx1 have changed through food in 23 different cell types. 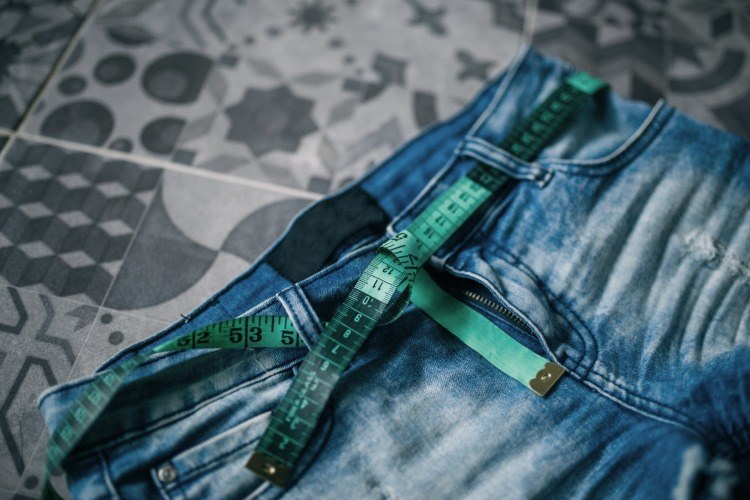 For this reason, the scientists believe that Ybx1 could be an age-related transcription factor. You are therefore planning further investigations into its effects. The team is now trying to use the information from the study to develop new medicines and implement strategies to improve health.

12 Eyeliner Hacks, which all women should know

Genuine DIY Bastelidee from a coffin. You will stand!