Scientists have discovered a new antibiotic with the help of artificial intelligence. The so-called helicin has proven to be a very promising tool in the fight against germs and bacteria, whose increasing resistance to antibiotics is of great concern. The new study raises hopes because the helicin discovered among thousands of substances has a different effect than the antibiotics previously used and could be permanently effective against many diseases.

New antibiotic in the fight against multi-resistant germs

Nowadays antibiotics are used in huge quantities. Not only animals are given the remedy as a precaution, family doctors also prescribe it as a precaution – even if the antibiotics are actually not effective at all against the disease (e.g. against viruses or simple colds). This unnecessary use gives bacteria the opportunity to develop resistance. They mutate. The result is that the antibiotic no longer works against the respective germs and a new antibiotic has to be found.

And this is where it becomes problematic, because despite constant research there is little progress. The WHO is also concerned about increasing resistance. In 2019, the agency developed a plan to combat multidrug-resistant pathogens. Not only should the medication be used less “wastefully”, but new means should also be found.

Halicin as a promising agent

The study was conducted by James Collins, a scientist at the Massachusetts Institute of Technology, and his team. The aim was to discover substances with molecules from among 6000 substances whose atomic substances and structures resembled as little as possible the already known antibiotics. For this purpose, an algorithm received the necessary information on precisely these properties, which it compared with substances from a database. The algorithm soon discovered a potentially new antibiotic that is said to be well tolerated by humans.

When tested on different strains of bacteria that were grown in the laboratory, the halicin proved to be extremely effective even against those that were already resistant. These included bacteria that appear on the WHO list for pathogens for which a new antibiotic is urgently needed (Mycobacterium tuberculosis, Clostridium difficile, Acinetobacter baumannii). However, there was one exception: A lung germ called Pseudomonas aeruginosa could not be treated with the halicin.

The promising product also proved its effectiveness in the subsequent animal experiments with mice.

How the new antibiotics work

Halicin works differently than other antibiotics. It attacks the cell membrane and prevents the bacteria and germs from producing their necessary energy source (ATP – adenosine triphosphate). This in turn leads to the death of the organism. First author Jonathan Stokes explains: “To protect yourself against such an attack on the cell membrane, it is not enough if a bacterium mutates in one or a few places. This would require significantly more complex mutations. “

The first mutations that make pathogens resistant to antibiotics often develop after only one to three days. Halicin, on the other hand, showed no signs of mutations even after 30 days. Nevertheless, further studies are necessary before the substance is approved for treatment in humans to rule out side effects. Tests also go through other substances that the algorithm has identified as a potential new antibiotic.

You can find out more about the study in the article from the specialist magazine “Cell”. 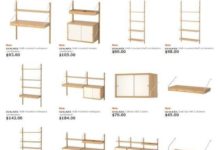 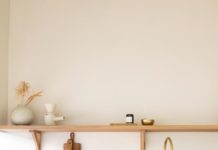 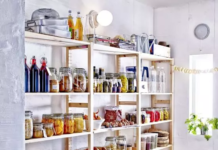 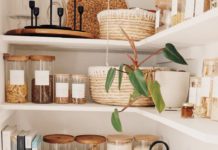 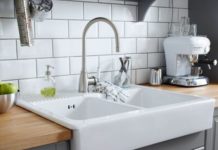 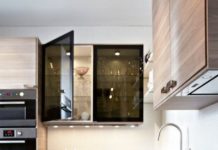 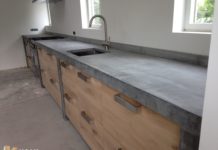 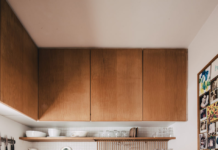 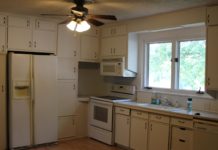 ikea kitchen remodel : THE KITCHEN REVEAL (BEFORE + AFTER) | Nadine Stay

Gift in Glass-So, you use Toolbox for DIY gift ideas!

These sweet apple-shaped cupcakes would even like to have snowflakes