Scientists have published a new study in the journal Alzheimer & Dementia, in which they combine negative thoughts with signs of a possible early phase of Alzheimer’s disease. Recurring negative thinking was linked to cognitive and neuropathological markers of the disease, as the longitudinal study showed. Researchers have associated patterns of repetitive brooding or worry with subsequent declines in global perception, immediate memory, and delayed memory.

Get rid of negative thoughts?

The study identifies a novel and possibly changeable psychological process – repetitive negative thinking. Science combines this with an increased risk of dementia. Because repetitive negative thinking is a common symptom of depression and anxiety disorders, the finding could help explain the relationship between these disorders and the increased risk of dementia. Dementia is a term that represents a variety of diseases that are characterized by cognitive decline. Features include difficulty remembering, thinking, or making decisions. Accordingly, these have a negative impact on a person’s everyday life. 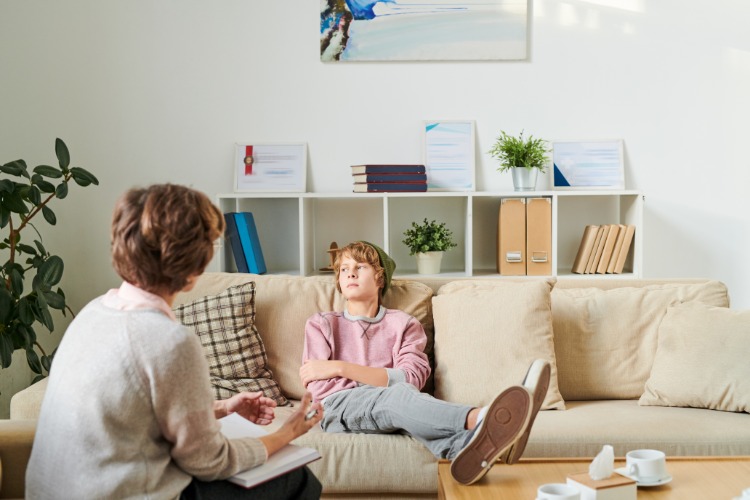 The most common form of dementia is Alzheimer’s disease. This usually affects people over the age of 60, but in rare cases it can also affect young people. Alzheimer’s is a degenerative disease, which means that it worsens over time. A person may initially have difficulty remembering things or concentrating. With increasing severity, this can result in the patient no longer remembering his family or friends.

However, it is not yet clear what exactly causes Alzheimer’s disease and what factors play a role in it. There is currently no cure, and treatments tend to focus on medical management to temporarily reduce symptoms and behavior changes that can slow the progression of the disease. 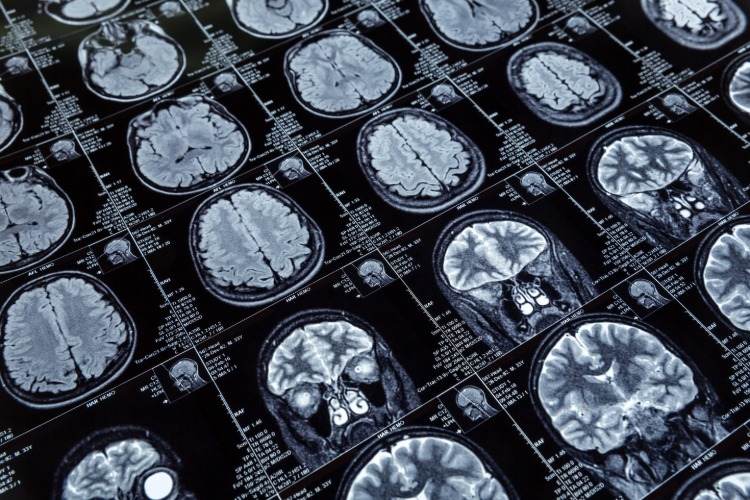 The team found that obsessive negative thoughts were associated with an increase in cognitive decline and aggregation of amyloid beta proteins. This is a brain protein that is involved in Alzheimer’s disease. However, it is important to note that this research is still at an early stage, has some limitations, and is observable. For this reason, the correlation is not necessarily the same as causality. So there is still no firm evidence that negative thoughts cause these early signs of Alzheimer’s.

So there is definitely no need to just develop positive thoughts to prevent memory loss. Of course, people should try to think positively. So this is an important and interesting study that could still provide crucial research results. If the research fails, the scientists could finally test who could be at risk of Alzheimer’s disease. Understanding the factors that can increase the risk of dementia is crucial in this case to improve knowledge about this devastating condition and to develop prevention strategies.

Previous research has shown that psychological factors such as depression and anxiety can also be related to Alzheimer’s disease. This prompted the researchers to develop the concept of cognitive debt as a risk factor for such diseases. They suspect that this is acquired from negative thinking. The focus is on processes that repeatedly think about the past and worry about the future. The authors of the present study wanted to investigate more closely the relationship between such thought processes and the signs of Alzheimer’s disease, which are the build-up of proteins in a person’s brain and the cognitive decline.

Dumbbell DIY DIY items for a wedding in the shower

This yoga mat rolls up again after use!