Lutein and zeaxanthin are two important carotenoids that are known to give vegetables their green or orange color. They are also structurally very similar, with only a small difference in the arrangement of their atoms. Both are powerful antioxidants and offer a number of health benefits. Carotenoids play an important role in eye health and preventing macular degeneration. In this article, we will tell you more about the effects of lutein and zeaxanthin and the foods that contain a lot of them. They can also be supplied to the body as a dietary supplement.

What are lutein and zeaxanthin? 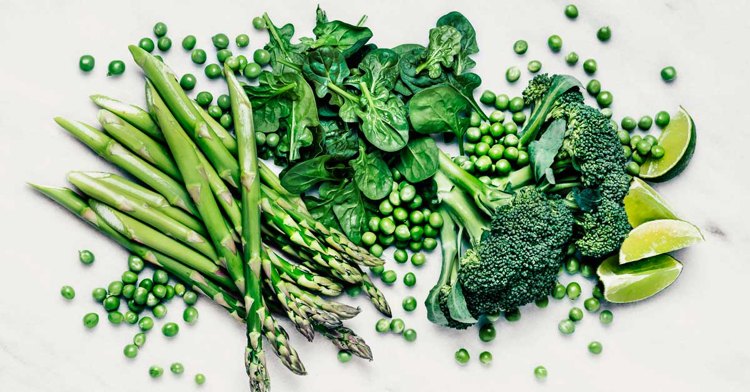 Lutein and zeaxanthin are powerful antioxidants that protect our bodies against unstable molecules called free radicals. In excess, they attack human cells and impair their function, which leads to various diseases such as cancer, type 2 diabetes, heart diseases and Alzheimer's. Antioxidants protect the body's proteins, fats and DNA from oxidative stress and can even help in the synthesis of the amino acid glutathione. Their antioxidant properties reduce the effects of “bad” LDL cholesterol, which can reduce plaque build-up in the arteries and lower the risk of heart disease. These carotenoids seem to work better together and can fight free radicals more effectively when combined, even at the same concentration.

Lutein and zeaxanthin for healthy eyes

Lutein and zeaxanthin are the only carotenoids that accumulate in the retina, particularly in the macular region. The macula is located in the back of the eye and is essential for vision. Lutein and zeaxanthin act as important antioxidants by protecting the eye cells from harmful free radicals. It is believed that decreasing these antioxidants over time can affect eye health. 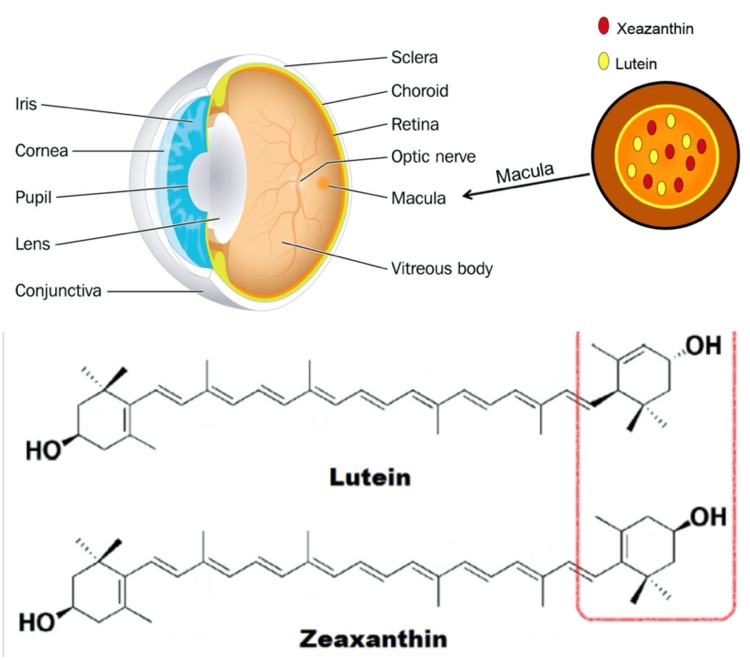 Your eyes are exposed to both oxygen and light, which in turn promotes the production of free radicals. The two carotenoids also act as natural sun protection by filtering out the high-energy components of the incident light. It is believed that they protect the eyes especially from harmful blue lights.

Below are some diseases that lutein and zeaxanthin can help with:

– Age-related macular degeneration (AMD): Taking can delay the progression of AMD and prevent blindness.
– Cataract: Cataracts are cloudy spots on the front of the eye. Consuming foods containing lutein can slow down their production.
– Diabetic retinopathy: Animal studies in diabetes studies have shown that a dietary supplement can reduce the oxidative stress markers that damage the eyes.
– Retinal detachment: Retinal detachment rats injected with lutein had 54% less cell death than rats injected with corn oil.
– uveitis: This is an inflammation of the middle eye skin (uvea). The two carotenoids can help reduce the associated inflammatory process.

Lutein and zeaxanthin for the skin

The positive effects of lutein and zeaxanthin on the skin have only been discovered in recent years. Thanks to their antioxidant properties, they can protect your skin from the harmful ultraviolet (UV) rays of the sun and in this way protect the skin cells from premature aging and UVB-induced tumors.

A two-week animal study showed that rats that received 0.4% lutein and zeaxanthin-enriched feed had fewer UVB-induced skin infections than those who received only 0.04% of these carotenoids.

Another study in 46 people with light and moderately dry skin showed that those who took 10 mg lutein and 2 mg zeaxanthin had a significantly better skin tone compared to the control group.

Lutein and zeaxanthin in the form of capsules 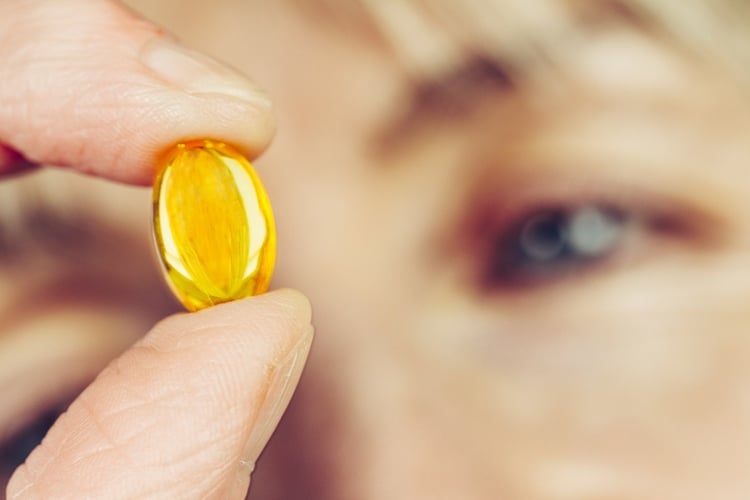 Lutein and zeaxanthin are widely recommended as dietary supplements to prevent vision loss or eye diseases. They are usually made from marigold flowers and mixed with waxes, but can also be made synthetically.

These supplements are particularly popular with older adults who are concerned about deteriorating eye health because carotenoids are often low in food.

There is currently no recommended food intake for lutein and zeaxanthin. The amount your body needs depends on the amount of stress it is exposed to. For example, smokers may need more of it because they tend to have lower carotenoid levels than non-smokers.

It is estimated that Germans consume an average of 1-3 mg of lutein and zeaxanthin per day. However, you may need a lot more to lower the risk of age-related macular degeneration (AMD). In fact, 6-20 mg of lutein a day is associated with a reduced risk of eye diseases. 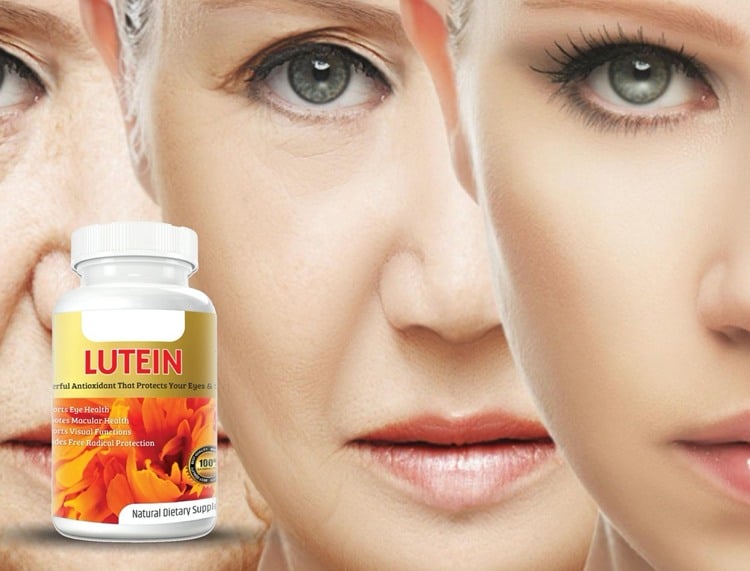 However, one case study found crystal development in the eyes of an older woman who was taking 20 mg of lutein daily and was also on a high-protein diet for eight years. After she stopped taking the dietary supplement, the crystals in one eye disappeared, but remained in the other.

An overdose is rare and cannot be achieved through diet. Research estimates that 1 mg per kg of lutein and 0.75 mg per kg of zeaxanthin is safe. For a person weighing 70 kg, this corresponds to 70 mg lutein and 53 mg zeaxanthin.

A study in rats showed no adverse effects at daily doses up to 4,000 mg / kg body weight, which was the highest dose tested. More research is needed to assess the potential side effects of very high intake.

Food with lots of lutein and zeahanthin 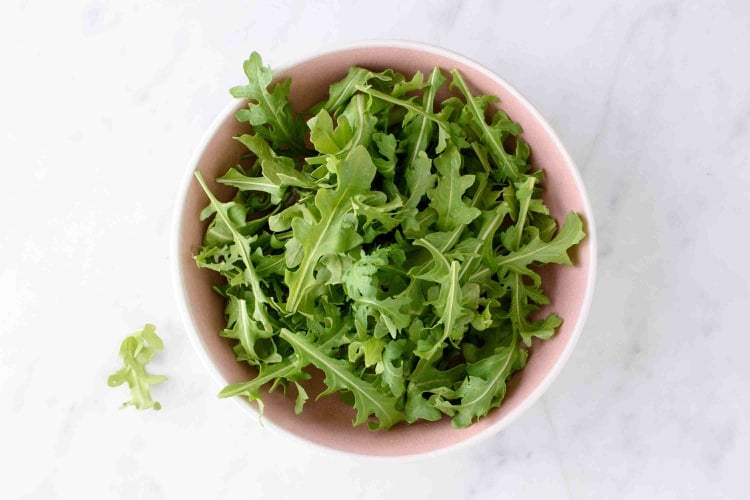 The main sources of these carotenoids include kale, parsley, spinach, broccoli and peas. With 218.14 µg lutein per 100 grams, kale is one of the best sources of lutein. Orange juice, honeydew melon, kiwi, red bell pepper, pumpkin, corn and grapes also contain a lot of lutein and zeaxanthin. 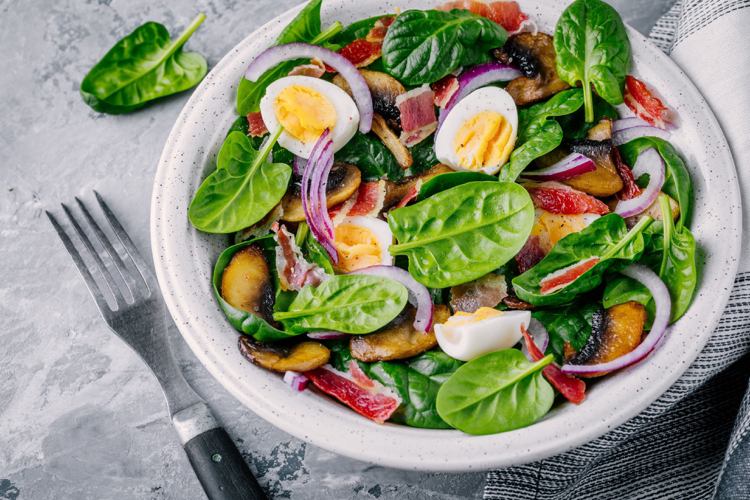 The best lutein and zeaxanthin-containing foods:

The post lutein and zeaxanthin: effects and foods that contain a lot of them appeared first on Deavita.com | Living ideas, design, hairstyles, make-up, lifestyle, health and beauty tips. 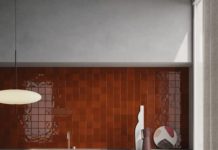 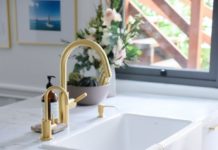 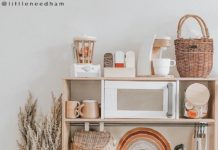 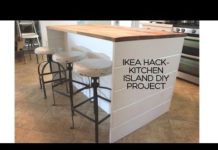 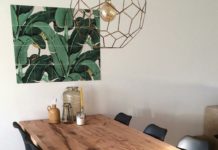 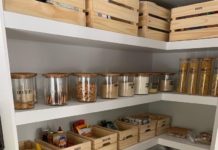 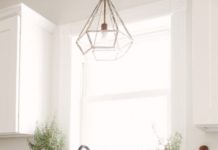 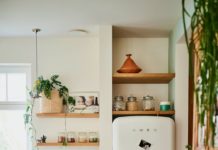 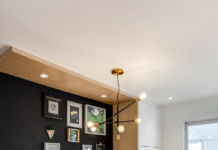 Who can protect your children online? 4 tips for parents

With the right DIY decodes, our every mirror can be hidden

These ideas for DIY wedding decoration care for firm mood