Is Erythritol Healthy? – Everything you should know about the sugar substitute!

We are all aware that excessive sugar consumption is harmful to our health in the long run. It is considered one of the main causes of a variety of diseases, including type 2 diabetes and cardiovascular diseases. Also, since sugar is found in most foods, it's no surprise that the majority of people consume a lot more than the recommended amount. Given the risks involved, many try to live sugar-free or reduce consumption as much as possible. Fortunately, there are now many alternatives such as stevia, xylitol or erythritol. Is erythritol healthy and are there any side effects known? You can find all of this and much more useful information only in our article! 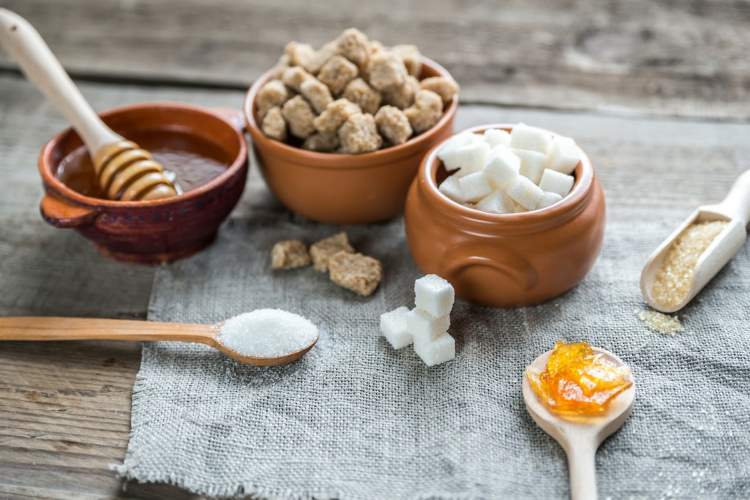 Although erythritol was discovered by chemist John Stenhaus in Scotland in 1848, it has only been very popular in Europe for 3-4 years. The main reason for this is that erythritol tastes almost as sweet as conventional table sugar, but only has 20 calories per 100 grams. Therefore, it is often used as an ingredient in sugar-free and low-sugar foods and is an excellent alternative for everyone who is on a healthy diet. 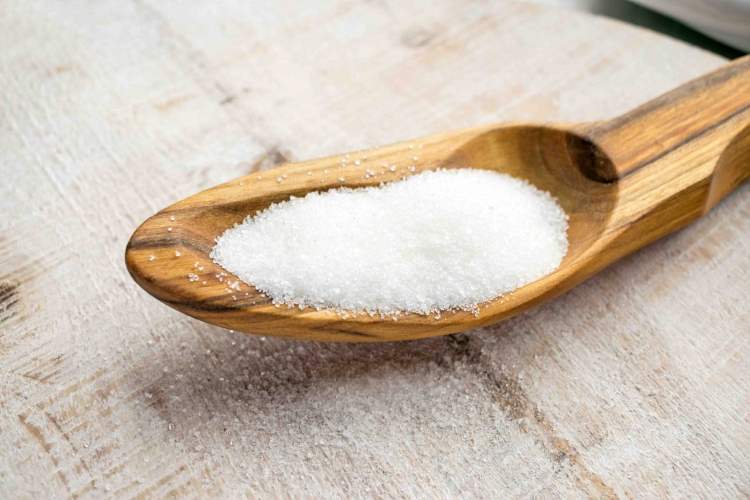 Erythritol belongs to the family of sugar alcohols, also known as polyols, and was registered in Germany with the chemical name E698. In the USA, it was approved as a food additive without restrictions in 1999 and in the European Union – in 2006. Sugar alcohols are natural Sweeteners that occur naturally in some fruits and fermented foods. Even though they have a chemical similarity to fructose and glucose, they are not metabolized by our body like normal sugar and have no effect on blood sugar levels. Therefore, sugar alcohols are also referred to as “unusable carbohydrates”, such as roughage. Eryhtrite is found in pears, grapes, watermelon, wine, beer and soy sauce, for example. However, the quantities occurring there are relatively small: For this reason, erythritol for the food industry is produced by fermentation of wheat or corn starch using the fungi Trichosporonoides megachliensis or Miniliella pollinis. 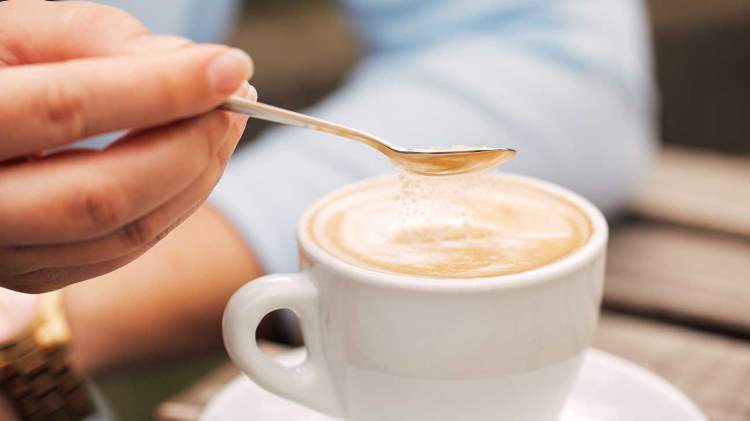 Erythritol is about 60 to 80% as sweet as table sugar and has a mild taste. About 125 grams of this correspond to 100 grams of sugar. But while sugar contains 4 calories per gram and xylitol 2.5 calories per gram, erythritol is practically calorie-free with only 0.2 calories per gram. Other reasons why the sugar alternative is becoming more popular are that erythritol does not have the aftertaste of stevia or the gastrointestinal side effects of xylitol. Even if it is a kind of carbohydrate, it is not metabolized by our body and up to 90% of the erythritol we consume is excreted in the urine. The remaining 10% are taken as fiber. Erythritol is often added to many packaged foods and beverages. Here are some examples of where it's most contained:

Is Erythritol Healthy in Type 2 Diabetes? 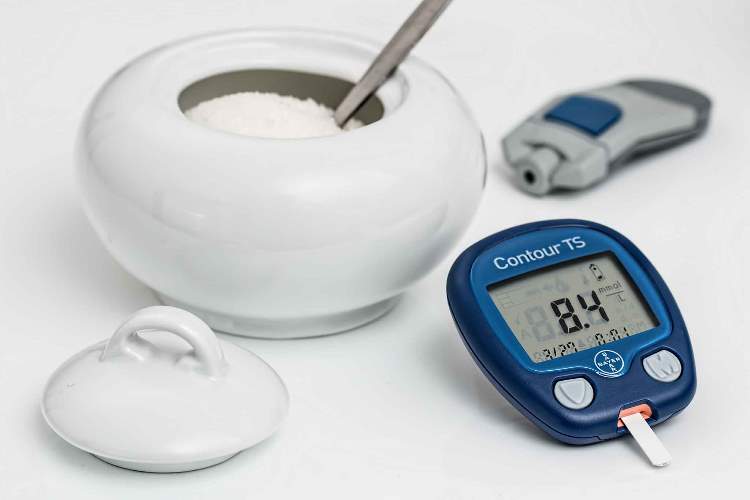 Type 2 diabetes is one of the most common diseases worldwide and everyone who suffers from it must significantly reduce their sugar consumption. The German Diabetes Society recommends a maximum of 50 grams per day and is not even 2 teaspoons. Several scientific studies have already confirmed that consuming erythirt does not affect blood sugar or insulin levels, making it the perfect sugar substitute for all diabetics. Another study in 24 adults with type 2 diabetes found that erythritol is a powerful antioxidant, and taking 36 grams a day for over a month even improves blood vessel function and significantly reduces the risk of cardiovascular diseases.

The sugar substitute is good for dental health

We all know that table sugar is harmful and has a bad effect on our teeth. In contrast, sugar alcohols such as xylitol and erythritol are known to suppress the growth of caries bacteria and to kill them. A scientific study found that erythritol even balances the pH in the mouth and has a positive effect on tooth mineralization. This in turn reduces the risk of gingivitis and tooth decay. It is therefore no surprise that it is being used more and more as an ingredient in toothpaste or mouthwash.

Are erythritol and sugar alcohols suitable for weight loss? 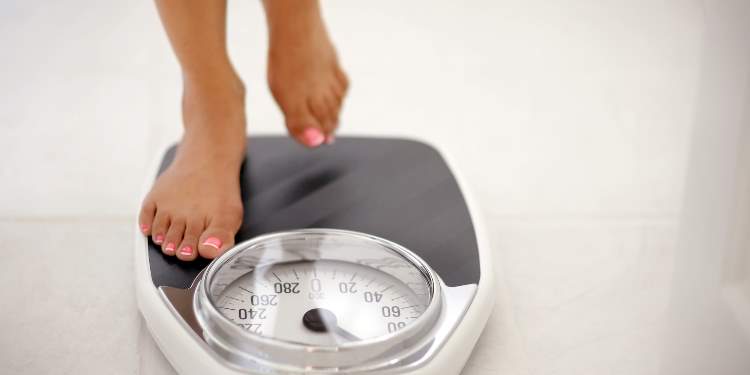 The glycemic index of 0 is further proof that erythritol is healthy. The sweetener is not only low in calories, but also ensures a long-lasting feeling of satiety. Since this avoids unwanted cravings, this property is particularly valued by people who would like to lose a few pounds. If you try to eat a healthy diet, but still can't do without a piece of cake, then you are well advised to use erythritol as a sweetener. Household sugar in all recipes can be easily replaced with it and the taste is not noticeable.

The sugar substitute is also suitable for low carb 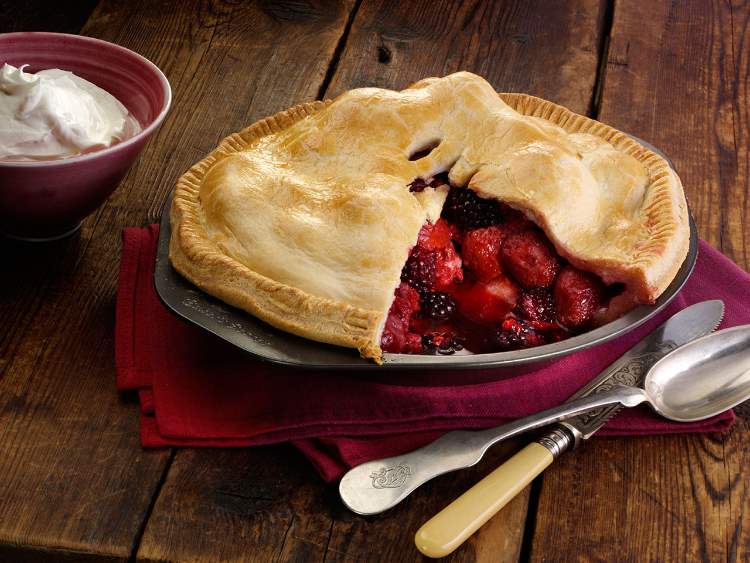 Natural sugar substitutes such as erythritol have become an integral part of a low carb diet and are becoming increasingly popular. Since they are very similar to the taste of sugar, they are often used as an ingredient in a variety of low-carb desserts and recipes. Even though erythritol is largely made up of carbohydrates, it has no effect on your total carbohydrate intake. According to the International Food Information Council, sugar alcohols are not metabolized by the body and 90% are excreted in the urine. For this reason, eryhtrite is healthy and a suitable sugar substitute for everyone who eats low carb or is on the keto diet.

What is the difference between sugar alcohols and other sweeteners? 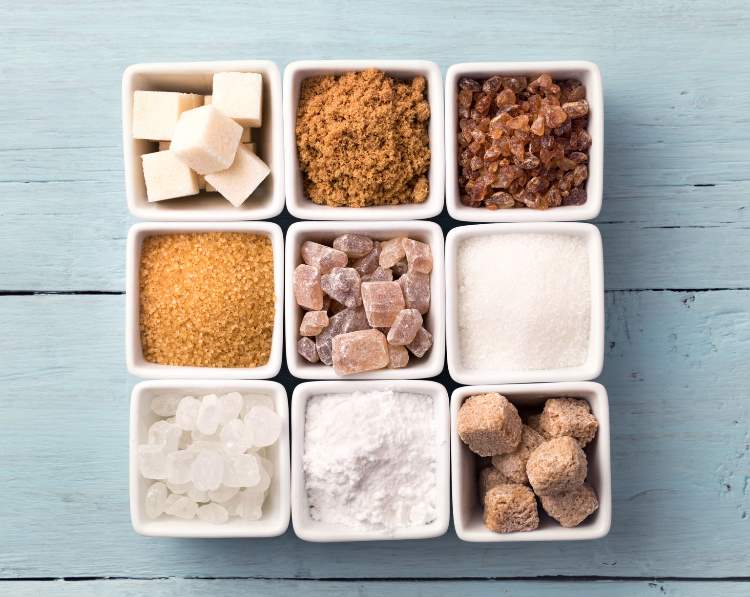 Many people do not know the difference between artificial sweeteners and sugar alcohols and are therefore concerned about whether erythritol is healthy or not. There are numerous scientific studies that have already examined the negative effects of artificial sugar substitutes. The most well-known and most dangerous sweeteners include aspartame, sucralose, saccharin and acesulfame-K. The side effects range from migraines and headaches to kidney damage, cardiovascular diseases or even cancer. A 2010 study found that daily consumption of foods and beverages with artificial sweeteners increased the risk of type 2 diabetes in healthy adults by 67%. In addition, most of them come from different sources and taste much sweeter than sugar alcohols. For example, aspartame consists of two different amino acids and is 200 times sweeter than conventional sugar. Sugar alcohols, on the other hand, are absolutely safe for daily consumption, according to the World Health Organization.

Are there any known side effects? 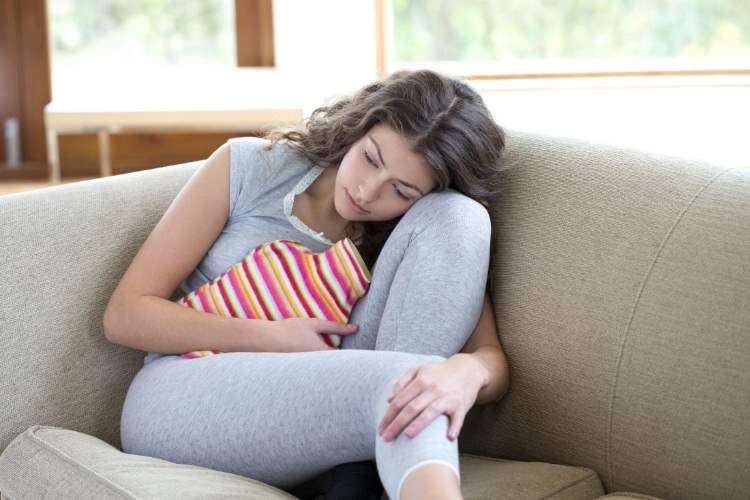 Although erythritol is generally healthy, excessive use can sometimes lead to undesirable side effects.

Conclusion: is erythritol healthy or not? 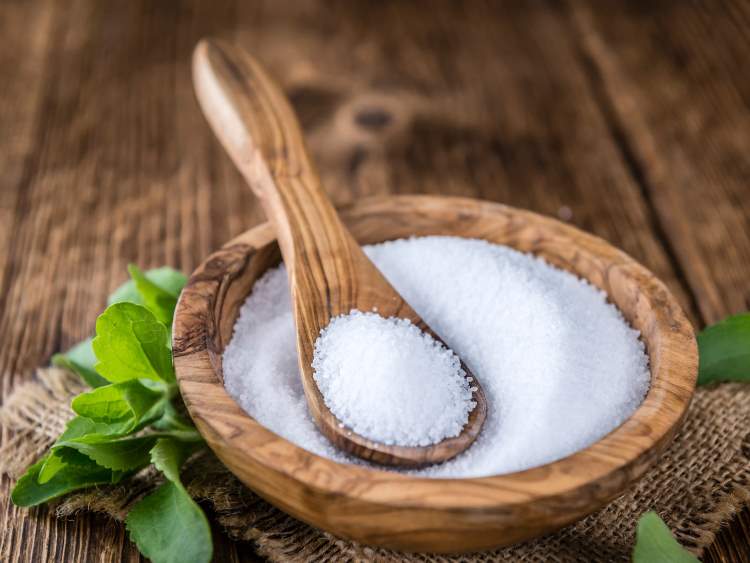 It is clear that erythritol is the better choice and much healthier than sugar. However, it is important to understand that foods labeled “low in sugar” or “sugar free” are not always good for your health. Some products that use sugar substitutes are still very high in carbohydrates and unhealthy fats and should be avoided. All in all, a balanced and healthy diet should not consist primarily of this. And if you get the appetite for a delicious cake, it would be much better if you bake it yourself at home and use erythritol instead of sugar. 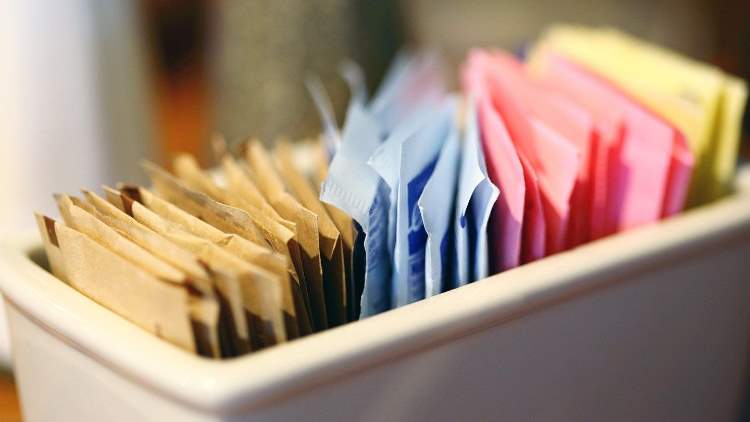 The post Is erythritol healthy? – Everything you should know about the sugar substitute! appeared first on Deavita.com | Living ideas, design, hairstyles, make-up, lifestyle, health and beauty tips.