Immunotherapy for cancer: can intestinal bacteria improve the effect of the treatment?

Can a healthy intestinal flora increase the effect of immunotherapy for cancer? A new study shows that certain intestinal bacteria can indeed have a positive effect on the results of the treatment. Doctors from the Cancer Department at the University of Chicago, Canada in the USA conducted numerous tests in 2018 and found that there is a connection between the tumor therapy and the intestinal flora of the patient.

Immunotherapy for cancer: why does the intestinal flora play an important role in success? 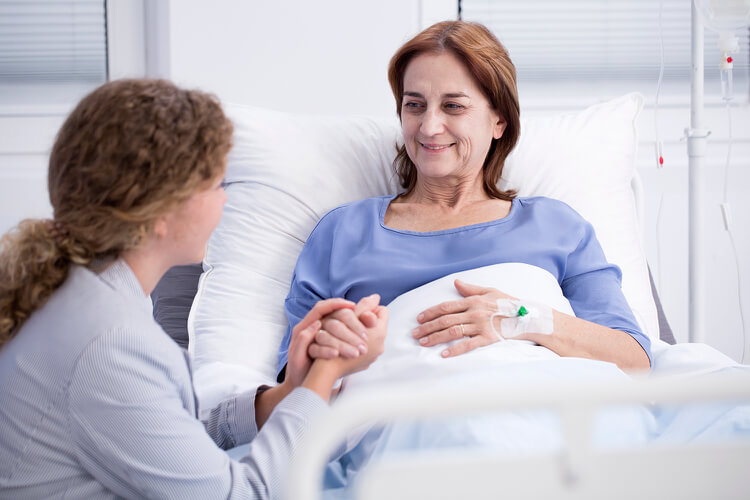 Cancer immunotherapy is a specific treatment for tumors that uses the body's defenses. For this purpose, drugs are administered to the patient that help the body recognize and fight cancer cells. And doctors have known for a long time that there is an interaction between the intestinal flora and the immune system. The medical team wanted to investigate this connection and examine how the intestinal bacteria really affect cancer treatment. The researchers observed the bacteria from the intestinal flora of mice and soon found that they migrate to the tumor and can thus increase the positive effect of the therapy. 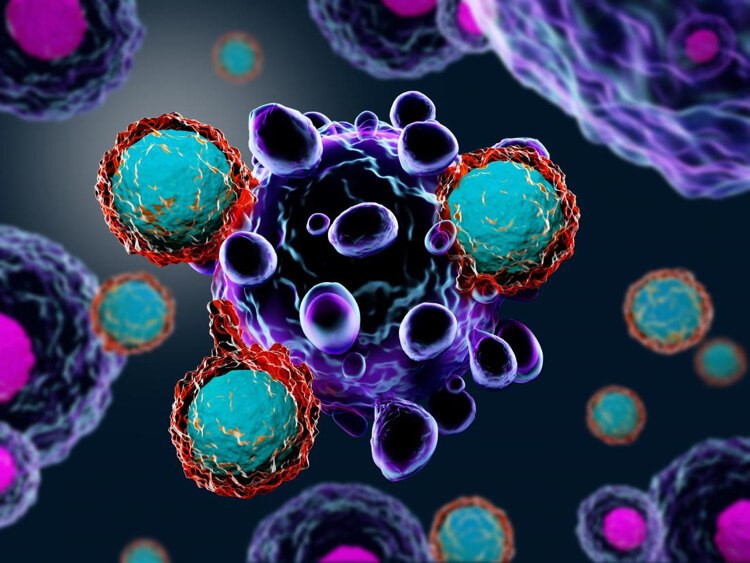 Depending on what bacteria the animals had in their stomach, the success of cancer treatment was less or more affected. The bifidobacteria normally found in human digestion activated the immune cells, which could find and destroy the tumors in the body. No improvement in therapy results was observed in mice whose bifidobacteria were destroyed after taking an antibiotic.

Immunotherapy for cancer: the results of the study

After evaluating the test results, the researchers came to the conclusion that certain intestinal bacteria can indeed accelerate the healing process. These bacteria are not only produced by the body, but are also found in some probiotics. The question remains whether the intestinal bacteria taken orally will have a similar effect as the body's own. In the future, other types of intestinal bacteria will also be researched. However, the first test results give doctors hope that immunotherapy for cancer will soon be even more effective.

To the study by the University of Chicago

The DIY Caribbean Party ideas for next summer party