HIV patient: therapy against AIDS successful for the second time

A study published on Tuesday in The Lancet suggests that a second HIV patient has been cured. According to the authors, the so-called “London patient” has undergone a successful stem cell transplantation of donors with an HIV-resistant gene. A German apparently conquered the disease 12 years ago. Now doctors in the UK believe that they have finally repeated this success, this time with a 40-year-old Englishman.

Therapy for AIDS for a second HIV patient 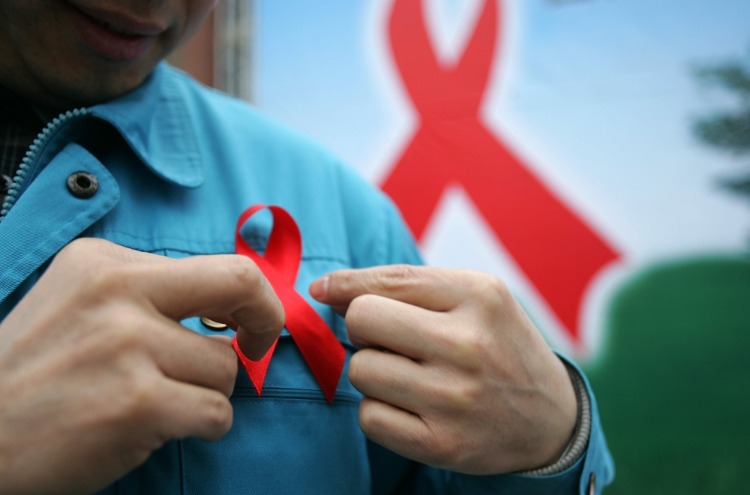 40-year-old London patient Adam Castillejo announced his identity on Tuesday in the New York Times. In a statement, he said that he decided to go public a year after the virus was cured. He hoped to “improve people's understanding of science and HIV in general”. There was no active viral infection in his blood 30 months after stopping antiviral therapy. This indicates that he has now freed himself from the symptoms of the disease.

The so-called “Berlin patient” was the first HIV patient that the media reported had been cured of the virus in 2011 three and a half years after similar treatment. The approach in this case included whole body radiation, two rounds of stem cell transplantation from donors with a resistant gene called CR5Δ32 / Δ32, and chemotherapy.

Most infected people treat the virus with currently available antivirals and can live long lives. However, experimental research of this kind can provide information as to whether a cure would be possible. The goal of stem cell transplantation in this case is to prevent the virus from replicating in the patient's body. The therapy replaces the immune cells with those of the donor. The radiation and chemotherapy of the body targets all remaining HIV viruses. 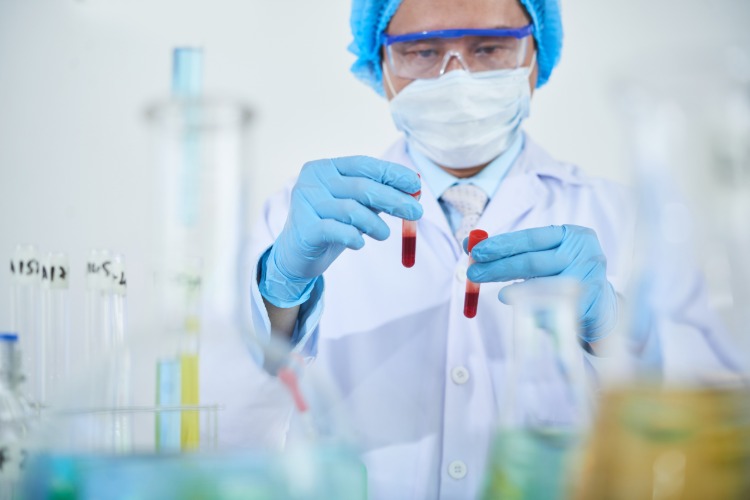 The results of the study showed that after 30 months there was no active virus infection in the patient's blood samples after discontinuation of the antiviral therapy. They found no traces of the virus in its cerebrospinal fluid, intestinal tissue and lymph tissue. The patient had a healthy CD4 cell count, indicating that he had recovered well from the transplant. In addition, 99 percent of the patient's immune cells were derived from the donor's stem cells, indicating that the stem cell transplant was successful.

This woman paints stunning superhero costumes on her naked bodies

Alzheimer's recognition can be called with a new blood test possible