Healthy herbs: The following 7 plants are good for the brain!

In today's stressful times, more and more people are looking for herbal alternatives that naturally promote their health. According to the latest statistics, about 43% of consumers in Germany take supplements and vitamins that have a positive effect on general well-being. In every medicine cabinet there are different herbal teas that are used for colds, colds or headaches. However, there are also many healthy herbs that can help improve memory and brain health. What are these herbs, we tell you in our article!

Different herbs and spices not only give numerous dishes a special touch, but can also have a positive effect on brain function. Numerous studies have already shown the effects of different herbs on our brain health. These should naturally promote our ability to concentrate, improve short-term memory and increase perception. According to a study conducted in the United States, some herbs can even help treat diseases like Parkinson's and Alzheimer's.

Healthy herbs – sage not only helps with cough 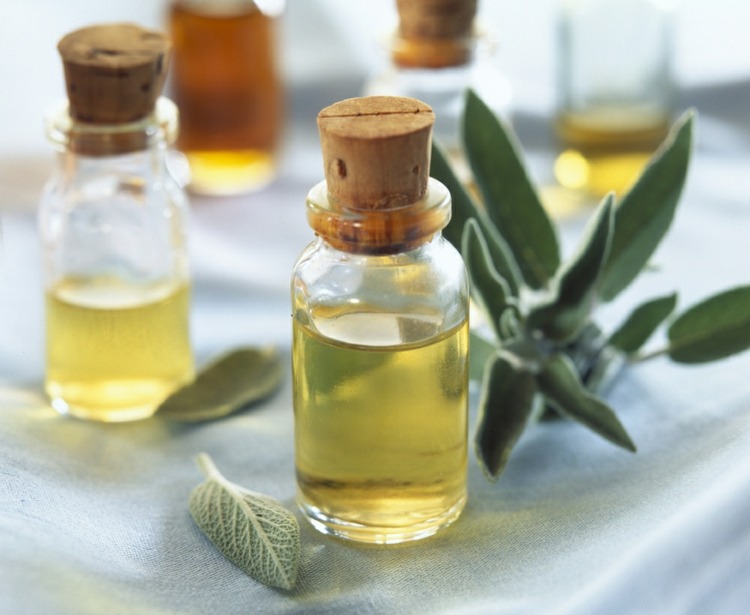 Sage is a medicinal plant that is mainly used for dental problems or cough and a cold. But sage can do much more than that – many studies have shown that it can improve perception and concentration, and can help treat Alzheimer's. Research conducted in 2017 found that the plant contains compounds, also known as flavonoids, that can be beneficial for long-term memory and attention. Another studio showed that only the smell of the essential oil leads to a significant improvement in perception.

Turmeric as a real miracle cure

The positive effects of turmeric on our health have been discussed for a long time. The spice has been used in Ayurvedic medicine for thousands of years. The antioxidant and anti-inflammatory properties of the curcumin compound in it ensure a better mood and promote memory. In addition, turmeric can promote brain health by inhibiting nerve cell breakdown. A study conducted in 2010 showed that the memory performance of people who consumed turmeric every day for 2 years increased by as much as 28%. The easiest way to increase your turmeric intake would be to season different soups and dishes.

It is not for nothing that the healthy herb has been used in traditional Chinese medicine for more than 2000 years. The medicinal plant is primarily known for improving cognitive function and is often used to treat dementia. Terpenoids, flavonoids and anthocyanins are the most important active ingredients and are contained in the leaves. They have an antioxidant effect and protect the nerve cells in the brain from free radicals. Nowadays, Ginkgo Biloba is available in the form of capsules, dragees, drops, juices and as tea.

Ashwaganda offers numerous benefits for the brain and body

The healthy herb Ashwaganda, also known as Indian ginseng or winter cherry, is unfortunately not yet very well known in Germany. However, the medicinal herb has been used for many years in natural medicine and in Ayurvedic medicine. Ashwaganda is an adaptogen or in other words – it helps to successfully reduce oxidative stress. In addition, the medicinal plant can regulate blood sugar and relieve symptoms of depression and anxiety. The herb increases the brain's cognitive abilities and can help both children with impaired memory and the elderly with memory loss.

Ginseng is one of the most popular and well-known medicinal plants in Asia and has been used in traditional Chinese medicine for centuries. However, due to the many positive effects, the medicinal plant is becoming increasingly popular in Europe. Ginseng ensures better concentration and reaction time and should also help with mental fatigue and exhaustion. It is also a wonderful natural means of preventing dementia in old age. 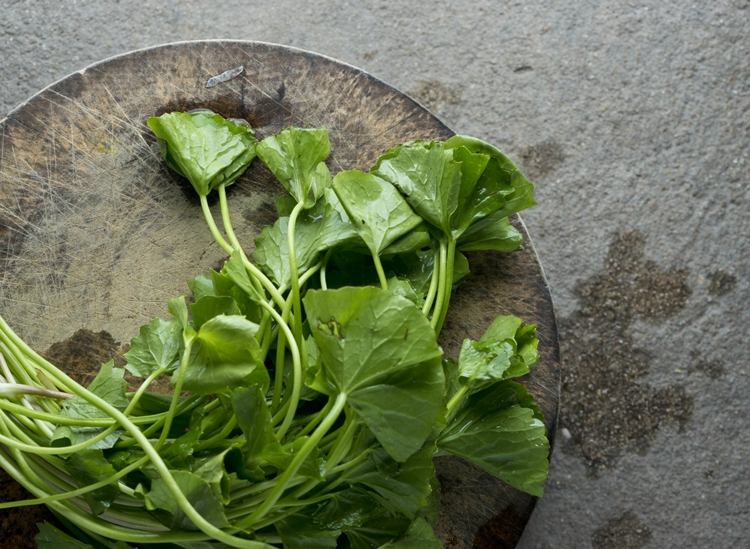 Also known as the “herb of longevity”, Gotu kola has played an important role in Chinese and Ayurvedic medicine for many years. The medicinal plant helps with skin problems, promotes kidney and liver health and increases brain performance – a real miracle cure. The ingredients of the plant have a positive impact on both concentration and thinking.

With a pleasant lemon and mint fragrance, lemon balm is undoubtedly one of the healthiest herbs ever. The essential oils of the medicinal plant have a calming and relaxing effect and for this reason it is often used for insomnia. British economists have also demonstrated the many benefits of lemon balm for the brain. It promotes memory, increases learning ability and strengthens the memory. People with mild dementia in particular can benefit from the plant.

Is treatment only possible with healthy herbs and spices?

While certain herbs and spices can have positive effects on the brain, they should not be used as a substitute for medication during treatment. It is important to note that excessive consumption can sometimes lead to unpleasant side effects. Taking them in a concentrated form, such as those found in dietary supplements, poses a higher risk to health. For example, turmeric, ginseng and ginkgo biloba could thin the blood and increase the risk of bleeding. Taking sage supplements can cause muscle cramps and Gotu Kola can cause allergic reactions.

You have never seen such a sweet DIY Übertopf