From education by cold parents to violence, war and grief, emotional stress has a profound impact on our physical and mental well-being in later life. This emerges from new research by the University of East Anglia. A new study shows how a range of inequalities and life events in life could be related to physical and mental health effects later in life.

These stressful and often heartbreaking inequalities in life included emotionally cold parents, poor educational opportunities, the loss of an unborn child, financial difficulties, participation in conflicts, violence and experiencing a natural disaster. The research team found that people experience great difficulty when emotional stress and personal loss are five times more common. This led to a lower quality of life for the test subjects with significantly more health and physical problems later in life.

For example, those who were raised by an emotionally cold mother were also significantly less likely to have a good quality of life. In addition, problems later in life such as anxiety, psychiatric problems and social distancing occurred. The researchers say that measures to reduce inequalities in old age should take into account events throughout life. 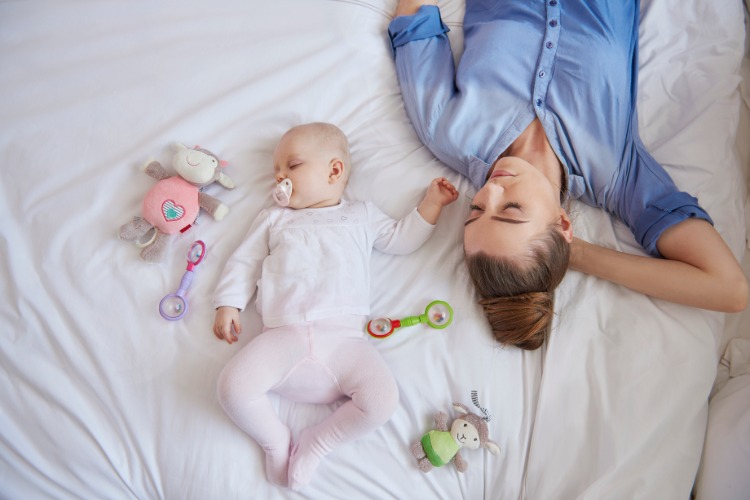 Everyone lives a unique life that is shaped by events, experiences and their surroundings. We know that exposure to different events over the course of a lifetime is linked to inequalities in health development. This applies in particular to events in childhood such as poverty, grief or exposure to violence. While the effects of adverse events in childhood are well known, we rarely discuss the negative aspects that shape our entire life course in older people. ”

The researchers analyzed the reactions to identify patterns of life events. They also took into account factors such as age, ethnicity, gender and socio-economic status. The researchers looked at each participant's life story and compared it with their quality of life. They also examined whether the subjects had a longstanding illness or had anxiety, depression, or other psychiatric problems such as schizophrenia and psychosis. 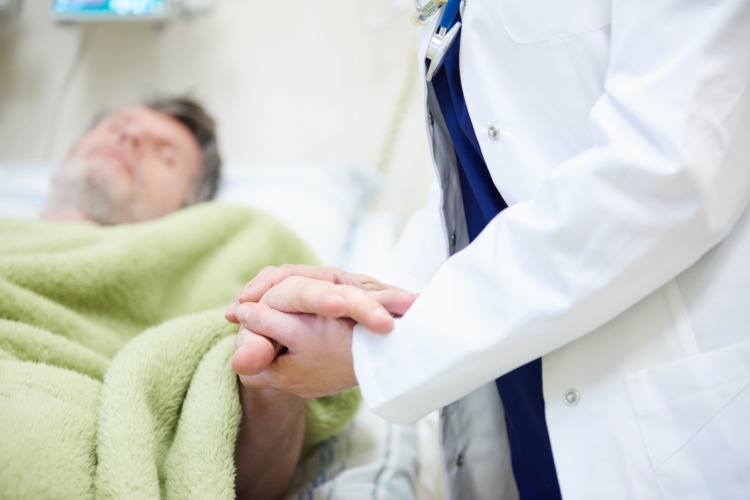 Participants were also asked about their social networks, friendships and overall health. The research team found some really strong patterns and associations between exposure to life events. Accordingly, these affect physical and mental well-being in later life. The researchers grouped the participants into four main groups. These were those who reported few life events, those with an emotionally cold mother, people who had to deal with violence and those who had experienced a number of difficult life events.

They found that people who had suffered many difficult life events were much less likely to have a good quality of life. They compared this to people who had lived an easier life. Participants had psychiatric problems three times more often. They were also twice as often disconnected from social networks and had several longstanding illnesses.

According to the study, the researchers now hope that emotional stress in older people and its effects on life course, health and well-being will have to be taken into account. They say that political decision-makers should also take a long-term perspective. The best way to do this is to target life events that could be changed. For example, this would be teaching and improving parenting skills to avoid emotionally negative experiences. Another countermeasure would be to specifically ban weapons and knives to limit people's use of force.

Coronavirus in wastewater: how contagious could it be?

Early detection of blood poisoning: A part of the sepsis cases in Germany are...

Do you really like this and everything important in your view!