Antibiotic use is more intensive in urban areas

For most city dwellers, antibiotics are used more than people in rural areas. Children and the elderly also use such drugs more often than young adults. The use of antibiotics decreases with increasing education, but only in rich countries. These are three of the most striking trends that researchers from the NRW research college “One Health and Urban Transformation” at the University of Bonn have identified in a recent study.

Use of antibiotics in society 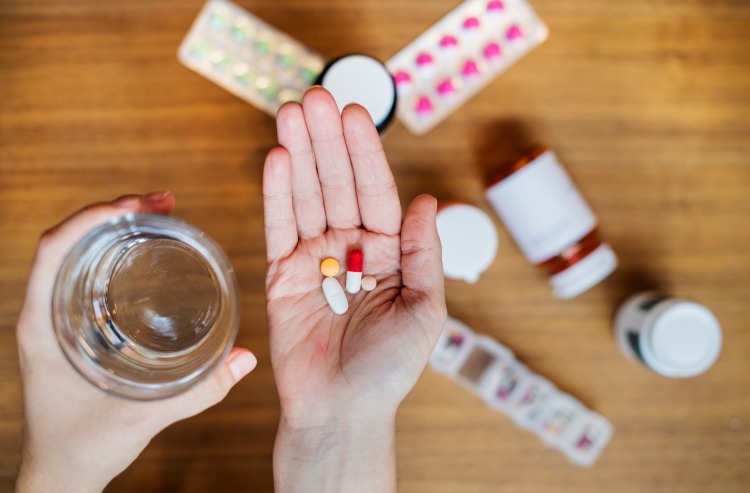 The researchers evaluated 73 publications on the use of antibiotics in the outpatient sector worldwide. The topic is of great importance. Doctors are currently prescribing too many antibiotic medicines. Possible consequences are most likely to be bacterial resistance. There are hardly any effective drugs against some viruses. The scientists will soon publish the study in the International Journal of Hygiene and Environmental Health. However, this is already available online.

So most patients often take antibiotics without their illness requiring hospitalization. In Germany, these cases make up about 85 percent of all prescriptions. The rate is even slightly higher across the EU. But which factors promote the use of antibiotics in the outpatient health sector? Scientists have been interested in this question for some time. It is largely undisputed that too many of them are used as antidotes. This promotes the development of resistance and thus ensures that these weapons, which are actually the sharpest tools against bacterial infections, are gradually becoming dull.

The current study summarizes the current state of knowledge on this topic. The participating scientists evaluated a total of 73 publications on the driving factors in the consumption of antibiotics in the general population. “We were interested not only in individual parameters such as age or education, but also in geographic contexts and socio-cultural factors. “This explains Dennis Schmiege, who is doing his doctorate at the University of Bonn (Center for Development Research (ZEF)).

Together with his colleague: Timo Falkenberg, Dennis evaluated almost 600 variables and classified them in about 45 groups. The overview article lists for each of the groups whether, based on current knowledge, they can be regarded as potentially influencing factors. There is relatively good evidence that children and seniors take antibiotics more often than middle-aged people. In contrast, a higher level of education tends to be restrictive. In poorer countries, however, this association is reversed – “Probably because there it is more likely that well-educated people either have access to the health system or can afford to go to a doctor or buy a medicine at all.” “Schmiege assumes.

The discrepancy between urban and rural areas is striking among the geographical parameters: several publications show that the use of antibiotics is higher in urban areas. “We suspect that this has something to do with better access to medical practices and pharmacies,” explains Schmiege. The concentration of doctors seems to be one of the driving factors. In contrast, higher drug prices reduce the amount of antibiotics sold.

There is still comparatively little research on which socio-cultural parameters promote the use of antibiotics. National culture seems to have some influence: for example, citizens of “male” societies that are considered more competitive use more antibiotics on average. The situation is similar in societies that are traditionally seen as avoiding uncertainty. “Overall, however, we still see a clear need for research in this area,” emphasizes Dennis Schmiege.

Elsewhere, the study situation also shows a clear imbalance: countries with low and middle incomes are significantly underrepresented compared to countries with higher incomes. This is another point of the study, which the scientist believes should be addressed by future research projects.

While baking, you can prepare delicious snacks from your...

Peanut allergy: Researchers in the United States are testing...

Indirect lighting in the bathroom – Descent ambient by...

While baking, you can prepare delicious snacks from your own –...

Indirect lighting in the bathroom – Descent ambient by bath lighting

Buying Furniture Online: In 7 Steps to a Cozy Home

At that time I was dying Easter eggs only with silk

Lindsay Lohan: Are you friends with the Saudi Crown Prince?

25 personal gifts for 1 birthdays to self-confidence