It would probably not be an exaggeration to say that the world, in addition to the spread of the corona virus, is in a global emergency and urgently needs alternative fuels. Dependence on non-renewable energy sources such as oil, coal and natural gas has led to the depletion of resources. Due to climate change, the auto industry is also trying to use renewable and alternative fuels such as hydrogen. Thanks to its environmentally friendly properties, hydrogen could be a new hope for future car production. However, there are some logistical and other economic obstacles that we will attempt to summarize in this article. 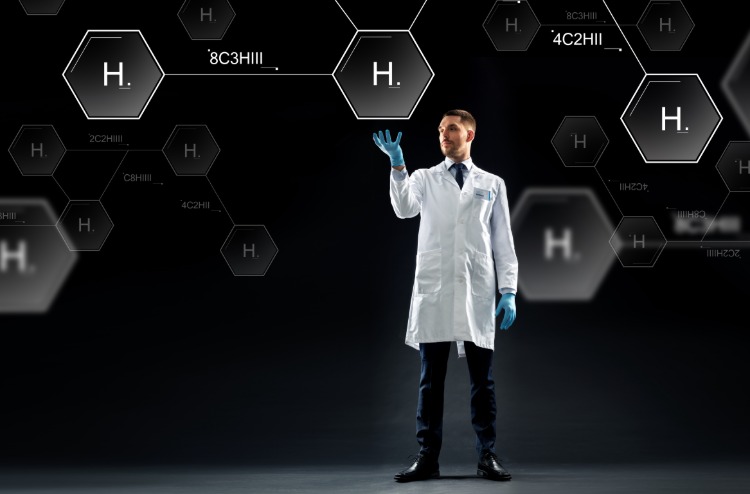 Peter Altmaier, Federal Minister for Economic Affairs and Energy, said a few weeks ago that Germany would like to be number one in the use of fuel cell vehicles. The demand for fuel cells and hydrogen is increasing, which is causing more and more investors to invest in hydrogen stocks. Analysts predict some of the hydrogen stocks will grow by at least 420 percent. A share that is also listed in the Dax and has recently become increasingly important is the share of the Canadian fuel cell company Ballard Power, which was also analyzed in the hydrogen share guide on aktien.net.

At the moment, hydrogen stocks are particularly cheap to buy, because after an apparently uninterrupted rise, the stocks have now become cheaper due to the corona crisis. The extent to which the global crisis due to the COVID 19 epidemic is affecting hydrogen stocks and how this may even help to drive the hydrogen market remains to be seen. 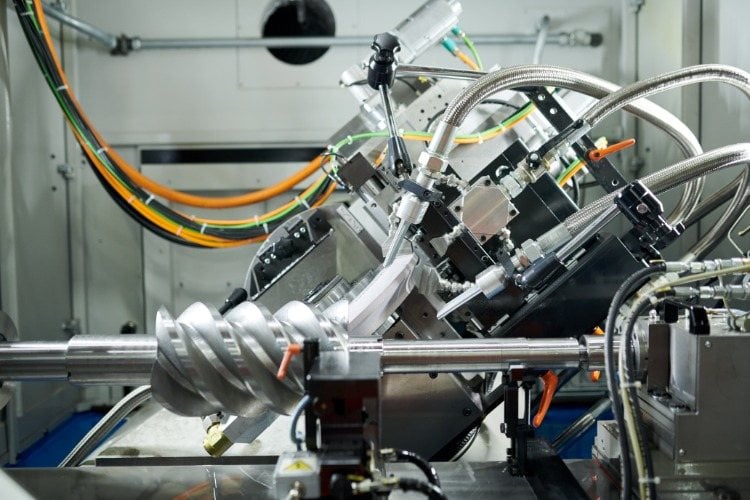 Since hydrogen vehicles in Germany only take up a very small share of the automobile market compared to cars with combustion engines, the shares of the corresponding fuel cell companies are still very cheap. But now that the market for hydrogen vehicles is boiling up more and more, many investors and analysts expect an even greater increase in value than before.

Because of their affordability and environmental friendliness, alternative fuels such as hydrogen are therefore a practical substitute for fossil fuels for energy applications. However, due to its low density, hydrogen is difficult to transport efficiently. Many hydrogen generation processes are therefore slow and energy-intensive on board. The main reason for this is the current issue of how to counteract climate change decisively and to what extent hydrogen-powered vehicles can help stop global warming. The advantages that fuel cell cars have over their opponents of electric cars are also frequently discussed.

The basic advantages of hydrogen

In vehicles that use a fuel cell as a tank, gaseous hydrogen reacts with oxygen. After a few other chemical processes, this ultimately creates electrical current. Only water vapor comes from the exhaust. It is not necessary to manufacture lithium-ion batteries that are based on environmentally harmful measures in order to access lithium. A fuel cell is completely filled with hydrogen in about 3 minutes, which takes at least one hour in conventional electric cars. In addition, it is no problem to convert the filling station network to hydrogen pumps, since the existing infrastructure of a filling station can be partially taken over completely. Conversion measures would therefore be particularly cost-effective. However, this cannot be said of the conversion to charging stations for electric cars. This will require some new power lines to be laid, and generally a completely new gas station infrastructure would be needed.

However, it should be mentioned that hydrogen cars have been quite expensive so far and the filling station network has so far only included a few hydrogen pumps. However, these problems depend on set screws that can be easily turned. There is hardly anything that can be changed about the environmentally harmful production of lithium-ion batteries for conventional electric cars. A price reduction of hydrogen vehicles or an expansion of the filling station network, on the other hand, is very easy. Some hydrogen cars such as those from Toyota (for example the Toyota Mirai) now only cost as much as an upper mid-range SUV with a diesel or gasoline engine. More and more petrol stations are getting hydrogen dispensers.

Another problem, however, is that electric power is required to produce hydrogen. Some of this electricity comes from lignite-fired power plants that cause considerable damage to the environment. However, this problem is easy to get to grips with, since very little electricity is required during electrolysis. This electricity could mainly be produced from renewable energies.