Health professionals often associate vitamins and minerals with several health benefits such as improving immunity. In a recently conducted, 12-week study with dietary supplements, researchers were able to determine a significant improvement in symptoms in sick subjects. The participants received supplements that contained a certain amount of minerals, zinc and vitamin C every day. In addition, the scientists were able to observe that the group that received additives fell ill less than the placebo-treated control group and had less severe symptoms.

The research included 42 healthy people aged 55 to 75 years. It aimed to measure the effects of the supplement on certain indicators of the immune system. While taking the supplement, the research team also looked at the levels of zinc, vitamins D, and C in the blood, as these micronutrients are important for proper immune function. The indicators of the immune response, including the ability of white blood cells to kill incoming pathogens, were unchanged in the group that received the supplement. The multivitamin group showed an improved status for vitamin C and zinc in the blood. Most fascinatingly, the symptoms of illness reported by this group were less severe and cleared faster than those in the placebo group. The same percentage of participants in each group reported having symptoms. However, the sick days in the supplement group averaged less than three. This compared to more than six in the placebo group.

The observed differences suggest that additional, larger studies designed for these results are warranted. With increasing age, the risk of vitamin and mineral deficiencies increases, which lead to age-related weakness of the immune system. There is research in the United States, Canada, and Europe that shows more than a third of older adults are deficient in at least one micronutrient, often more than one. This likely contributes to a decline in the immune system. This is most commonly characterized by increased levels of inflammation, decreased innate immune function, and decreased T-cell function. Because multiple nutrients support immune function, older adults often benefit from multivitamin and mineral supplements, according to the study authors. These are readily available, inexpensive, and generally considered safe. 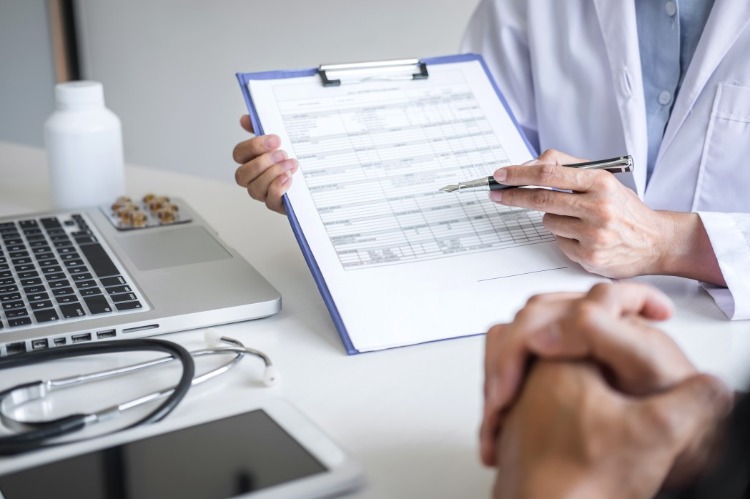 The multivitamin used in the study focused on vitamins and minerals that are normally thought to aid immunity. It contained the following substances:

The supplementation was associated with a significantly increased level of zinc and vitamin C in the bloodstream and with less severe and shorter disease symptoms. This supports evidence dating back decades, even to the days of Linus Pauling’s work with vitamin C. However, the study results also suggest that more and better-designed research studies are needed to test the positive role of multivitamin and mineral supplements in strengthening the To study the immune system of the elderly.

15 ideas for the first birthday gift for girls and boys

Iconic soup hairstyles from the 1960s to today