Turmeric powder presented as a spice of life in nanoparticles

Lovers of turmeric powder have sworn by the spice's anti-inflammatory properties for years, but its active ingredient has frustrated scientists for a long time. However, in a new study, they hope to confirm these claims with clinical results. The body's failure to easily absorb curcumin has been a thorn in the side of medical researchers. They looked for scientific evidence that it could successfully treat cancer, heart disease, Alzheimer's, and many other chronic diseases.

Researchers have now shown that the ingredient can be effectively released into human cells via tiny nanoparticles. They have shown in animal experiments that curcumin-containing nanoparticles not only prevent cognitive deterioration, but also reverse the damage. This finding paves the way for clinical development studies of Alzheimer's disease.

“Curcumin is a compound that suppresses oxidative stress and inflammation, both important pathological factors for Alzheimer's. It also helps remove amyloid plaques. These are small protein fragments that clump together in the brain of Alzheimer's patients. “This is shared by the study co-author, Professor Zhou. 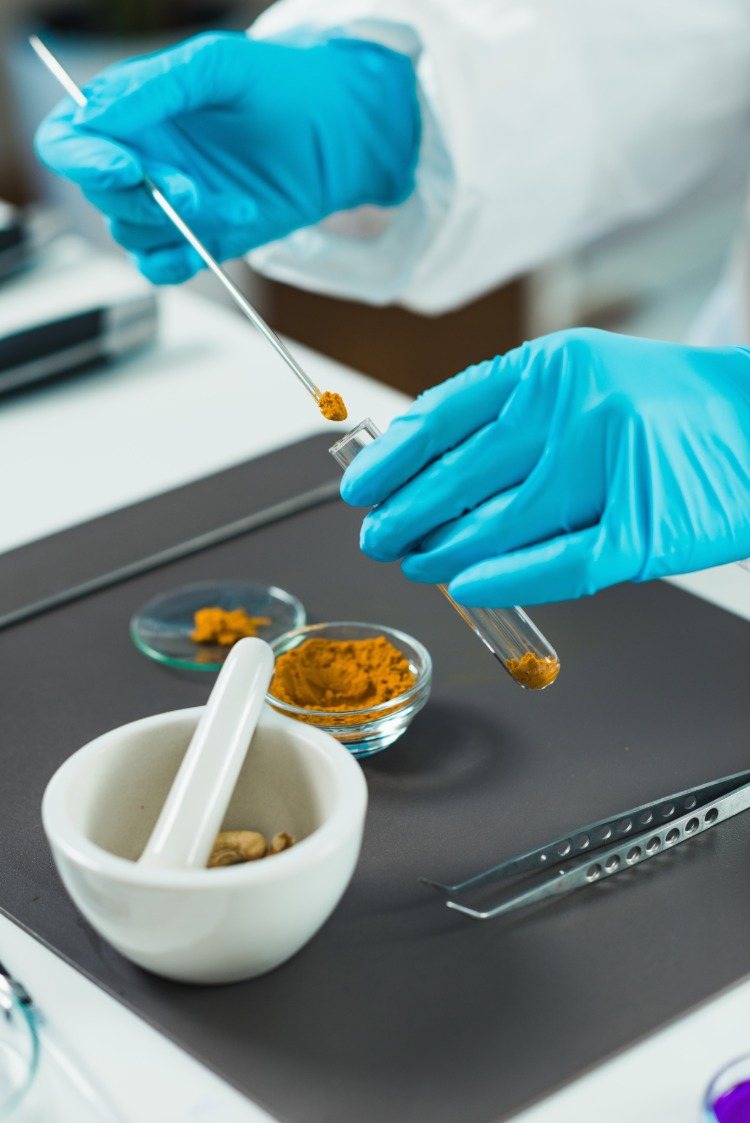 The researchers found that curcumin easily undergoes oxidation reactions in test tubes. They suggest that insufficient bioactivation could explain the mixed results in activity studies. The same method of administration is currently being tested to show that curcumin can also prevent the spread of genital herpes.

“To treat genital herpes (HSV-2), you need a form of turmeric powder that is better absorbed. That is why it has to be encapsulated in nanoparticles, ”says Professor Garg.

“Curcumin can stop the virus, help reduce inflammation, and make it less susceptible to HIV and other sexually transmitted diseases,” he added. 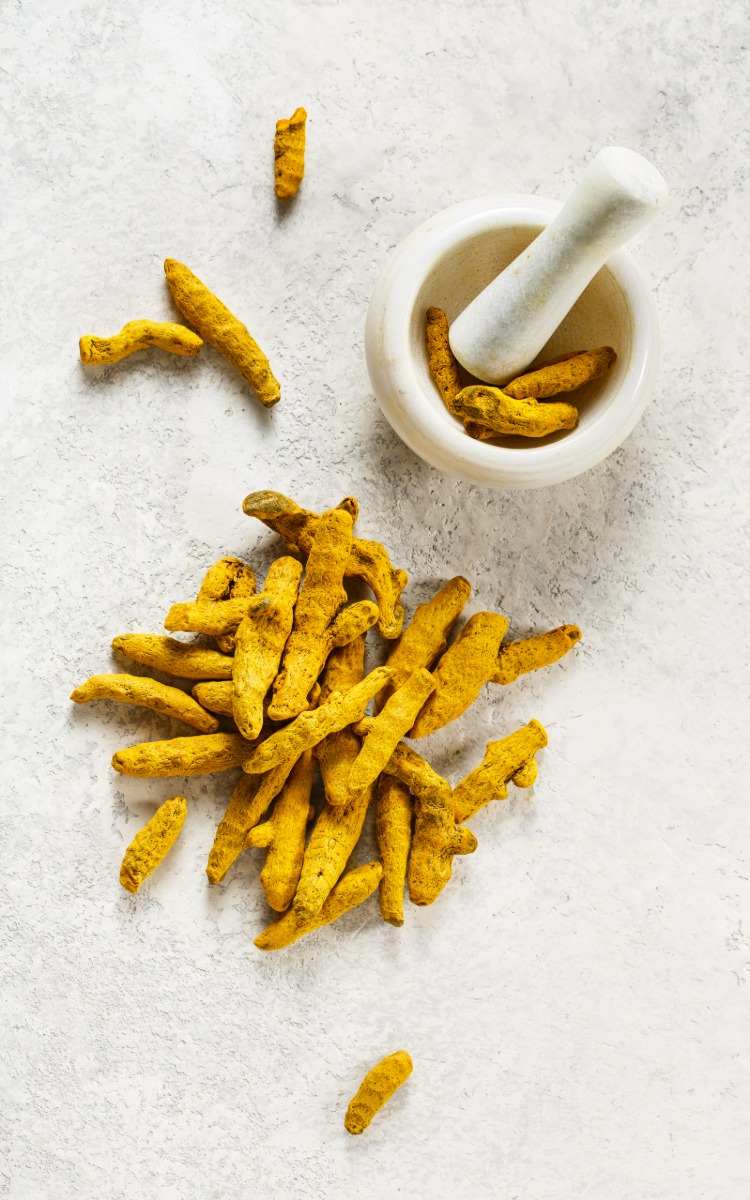 Women are more biologically susceptible to genital herpes because bacterial and viral infections in the female genital tract (FGT) affect the mucous membrane. However, curcumin can minimize genital inflammation and control against HSV-2 infections, which would help prevent HIV infection in FGT. The results of the study were published in Drug Delivery and Translational Research as Part I and Part II.

Make grass head with stocking or other materials –...

Can you overdose on CBD? You should pay attention...

Coronavirus cat transferable to humans – is this possible...

Make grass head with stocking or other materials – simple ideas...

Strengthen the immune system: Support the fight against the coronavirus with home remedies

What to buy a baby carriage? With these tips you will learn the choice!