A futuristic wooden house in South Korea creates a connection between tradition and modern. The building is a breathtaking example of creative modern architecture. The wooden façade, which is the traditional Gipfeld roof for South Korea and the richly glazed construction, make the single-family house a true look. The suspended timber deck is unambiguously the building element, the house inside and out optically upgraded.

The hanging wooden deck is optically worth the house

The JK-AR Architects have sought to modernize the traditional construction methods in South Korea. More than 1500 years ago, the South Korean wooden houses were built. In the last hundred years, the population has almost completely exhausted the natural resources of the country. The forests were transformed and intensively cultivated in farmland. At the beginning of the last century, wood from other countries could only be bought at a significantly higher price. The concrete then became a favorable alternative and soon people began to build concrete houses. In the course of time, the typical South Korean city has been transformed into a concrete jungle.

Now, the JK-AR architects wanted to relive the traditional ways of building the region and adapt it to the needs of the contemporary family. The timber construction was basically taken from diesel fuel that was a thousand years ago: A gipfeld roof and wood walls. The architects have at least subdued the building with pressed wood and cork boards and the facade is additionally coated in transparent plastic. In this way, the construction is airtight, so that it does not see the house in the strong wind or rain and snow is not damp.

The absolute highlight is the hanging ceiling, which combines new and everything creative. Three futuristic trees connect their "Este" in the decks of the house. This results in various forms that seem to work naturally. Both the trees, as well as your asparagus, are made of plywood. The individual elements were simply put together and bolted to the wooden deck with bolts.

The hanging wooden deck is a decorative element, which is also on the roof, as well as the house in the evening. Large skylights provide plenty of sunlight in the rooms and create an exciting play of light and shade with the wooden deck. In the evening, the lighting effectively sets the hanging ceiling in the scene.

The wood deck is a real eye catcher. If they can be better served, the architects have kept the device clean. The residential area in Erdgeschoss is sparsely furnished. A dining room for six people, an antique dresser, a small sofa and a space-saving corner kitchen round off the living program. In addition, architects have created additional storage space, which will step into the background.

The house has a limited living space of almost 60 square meters, yet the rooms feel thanks to the high ceilings much wider and deeper. In total, the building has two floors. The earthenware is open, so kitchens, living rooms and dining areas are managed. The upper shot is divided into multiple areas. A wooden staircase leads to the second storage room, where there is additional space for a small bedroom and a home office. Perfect for a couple who want to escape the chaos of the big city and therefore want to build a refuge on the land.

The timber house with futuristic deck design is a startling example of traditional architecture with a modern touch. 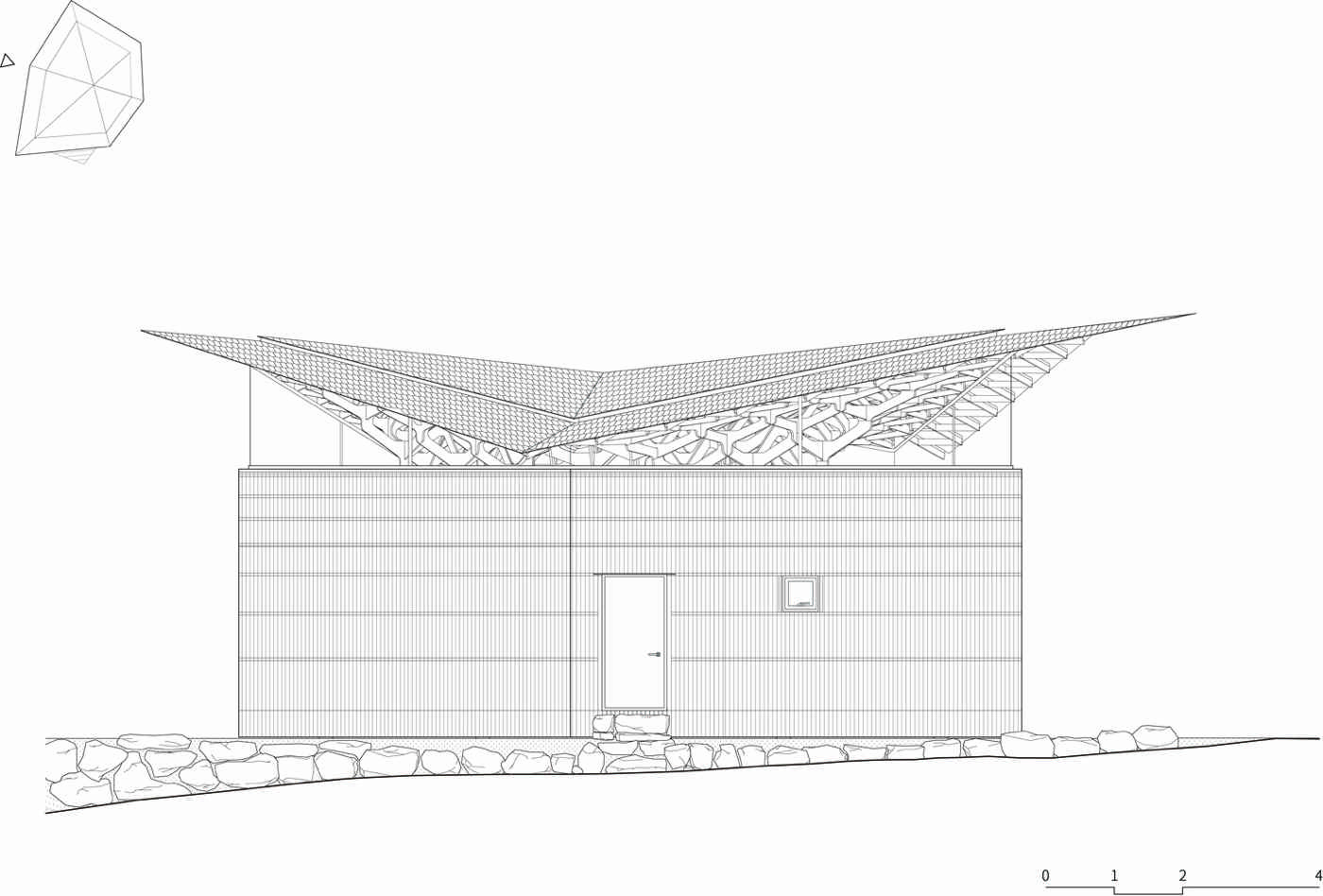 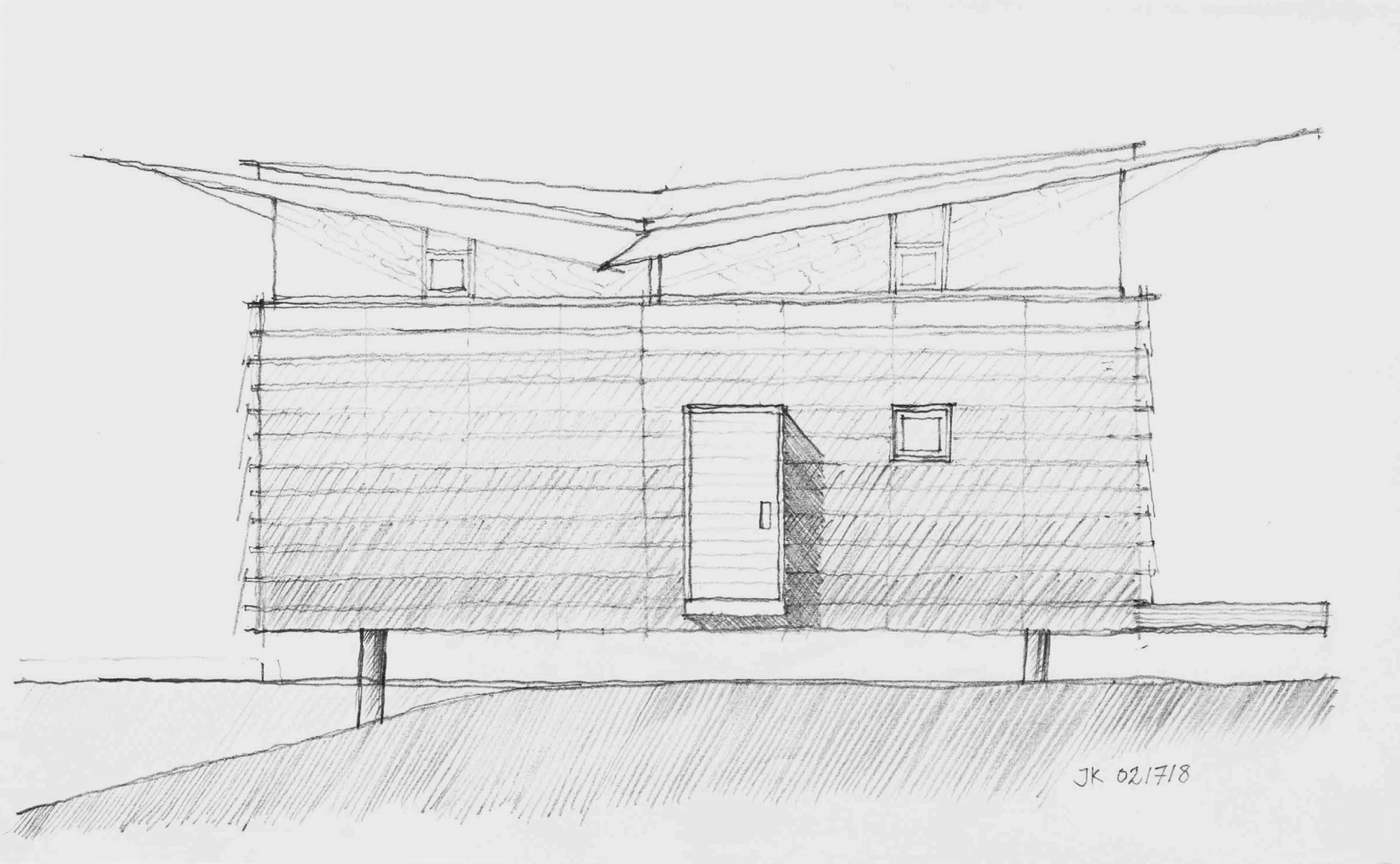 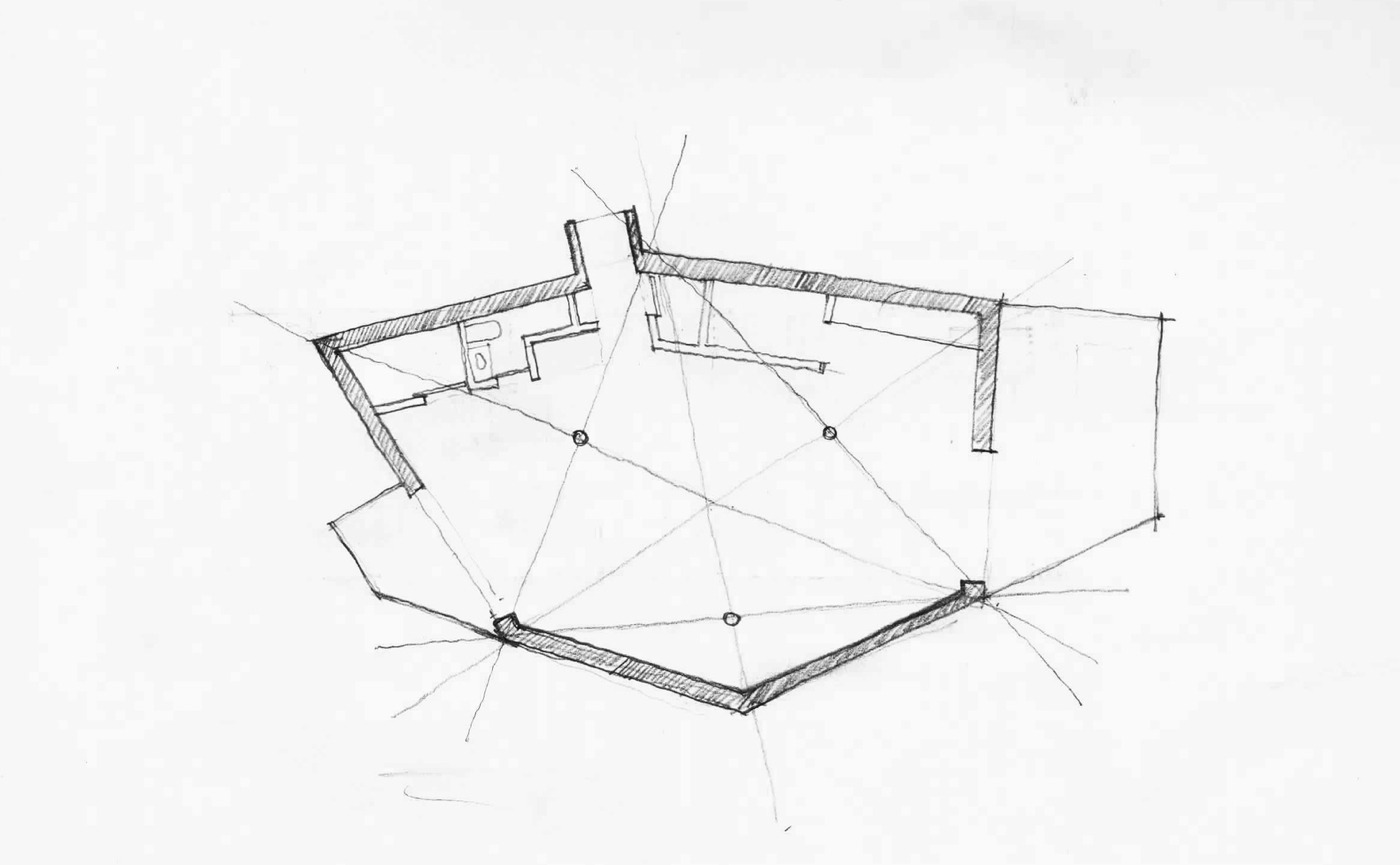 A project by JK-AR Architects

Russian Twist Übung – Who is it?

Dumbbell DIY DIY items for a wedding in the shower