New research has shown that adults who consume sugary beverages are at higher risk of developing dyslipidemia. The scientists associate this with a higher content of unhealthy fats and LDL cholesterol or triglycerides. Too much cholesterol increases the risk of heart disease and stroke, which are two of the most common causes of death.

The study participants come from a long-term study that focuses on discovering common factors that contribute to heart disease. The researchers analyzed the data from almost 6000 people of middle age or older and of European descent over an average of 12 years.

“We were very interested in how consuming different types of drinks can contribute to changes in blood lipids. Other observational studies show that higher consumption of sugary drinks is associated with a higher risk of cardiovascular diseases. “That said Danielle Haslam, lead author of the study. 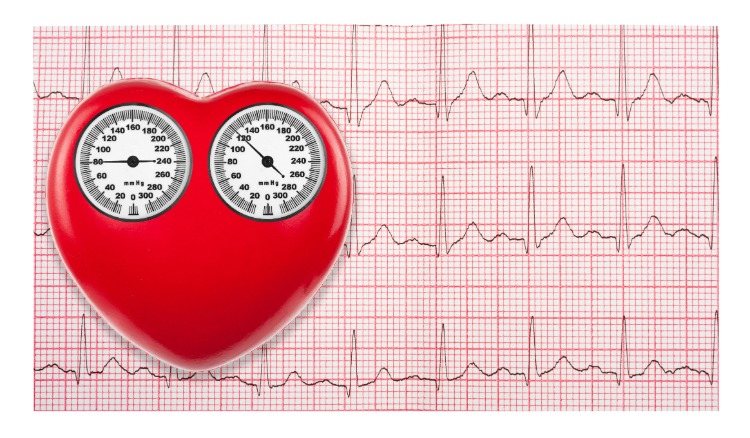 The researchers looked at other factors that can affect cholesterol levels. These were, for example, obesity, general nutritional quality, physical activity, alcohol consumption and the use of medication. They used questionnaires to determine which sugary drinks the participants consumed and how often. They divided drinks into two categories: carbonated fruit drinks with sugar and low-calorie sweetened drinks such as diet drinks with sugar substitutes. All participants had a very similar calorie intake. For this reason, the choice of drink (whole sugar or low in calories) was the best identifiable factor.

Sugar can be harmful to health

So the researchers found that middle-aged adults and the elderly who drank sugary drinks daily were at higher risk of developing abnormal levels of cholesterol and triglycerides than those who rarely drank these drinks. According to researchers, sugar intake and diabetes play a big role in cholesterol levels.

In addition, metabolic syndrome is a term that unites a variety of topics and includes abnormalities in cholesterol, body weight and diabetes. Based on the study, experts recommend eating a Mediterranean diet, getting enough exercise, and getting cholesterol levels tested at least once a year to maintain cardiovascular health.

Make grass head with stocking or other materials –...

Can you overdose on CBD? You should pay attention...

Make grass head with stocking or other materials – simple ideas...

Secret recipes for weight loss: How to achieve a dream figure