A team of three US and foreign infectious disease experts evaluated potential pharmaceutical drugs that could eradicate an HIV pandemic. Their goal was simple – to underline why and where AIDS cure is needed and how they could achieve it. 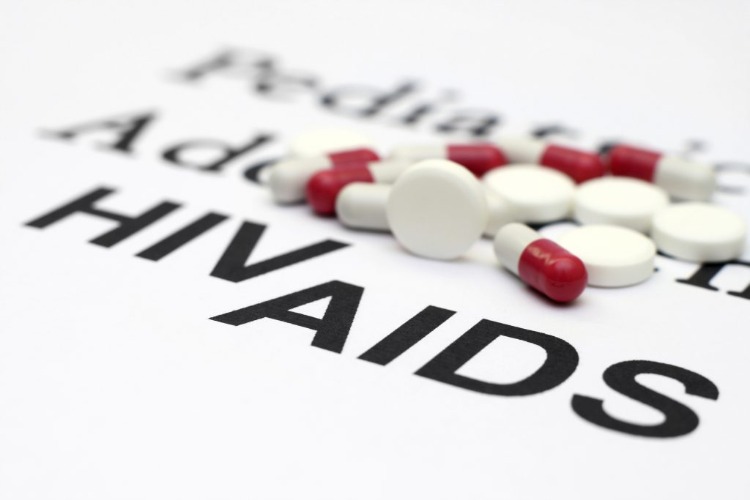 An important message from the authors was that much of the research into AIDS is in countries where the disease does not play a dominant role. According to the World Health Organization, the vast majority of HIV pandemic cases worldwide are concentrated in sub-Saharan Africa. An estimated 65 percent of new infections and 75 percent of the deaths caused by the virus occur there. According to experts, there is no greater need for healing in any other region of the world.

Hopes of eradicating the viral cause of the global epidemic emerged seriously as scientists began testing variations in cancer immunotherapy and other breakthrough approaches. The new techniques to be examined also include the use of the CRISPR-Cas9 gene editing tool. In October 2019, scientists from the Gladstone Institute reported a new version of CAR-T cell therapy to combat HIV-infected cells.

CAR-T therapy is used to treat blood cancer by charging a patient's own T cells in a laboratory. The T cells are then reinfused to the patient as an encouraged fighter. These are able to identify a specific cancer biomarker. Gladstone researchers use HIV to charge immune cells and proteins in order to identify the latent disease that is hidden in the body and is not recognized by the immune system. 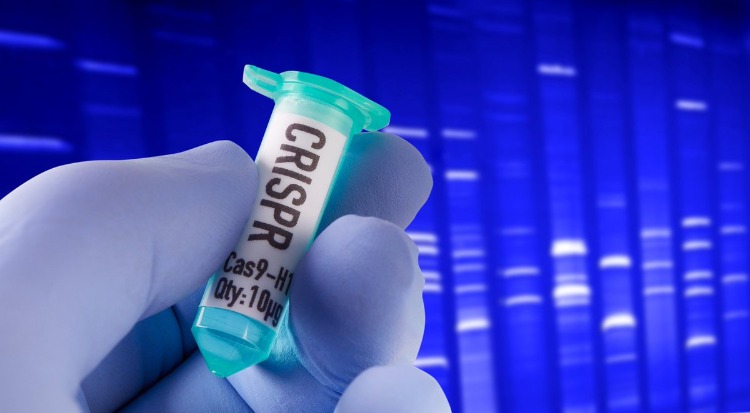 Although current antiretroviral therapy (ART) has enabled many patients to reduce viremia (amount of virus in the blood) to an undetectable level, the drugs, despite their effectiveness, are not a cure. For example, ART therapies can include only one pill a day. While treatment can reduce viral load to an infinitesimal level, the cost of daily lifelong medication requires healing, the three researchers said.

According to the report, when scientists are pushing ahead with a variety of research projects, it is important not to repeat past inequalities if a cure is emerging. 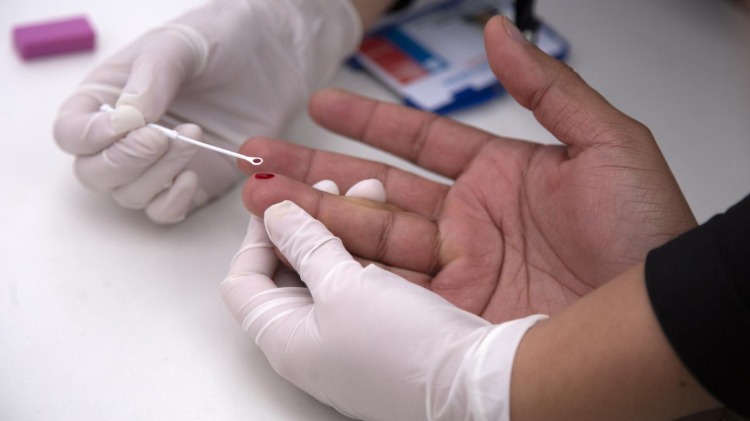 “Currently, only 60 percent of people with HIV worldwide receive antiretroviral therapy,” the authors of the study wrote in the journal. The remaining 40 percent, or millions of people, are treated temporarily or do not require medication. This huge amount lives mostly in the southern hemisphere.

Learn push-ups: correct technique, advantages and tips for upper body training with your own...

Make nails yourself – tips and instructions for the perfect manicure at home!