Smartphone addiction: how does the cell phone affect the brain?

In a world where people rely on technology, smartphone addiction can occur. From business emails to cashless payments, it is becoming increasingly easy to become addicted to a digital device. While some think it's just a mental problem, a new study suggests that this constant use affects your brain as physically as it does drug addiction.

Regions in the brain that scientists call gray matter showed changes in size and shape for people dependent on social media, according to a study published in the magazine Addictive Behaviors. The gray matter controls a person's emotions, language, vision, hearing, memory and self-control accordingly. Other studies have looked at similar brain changes due to drug use.

Given its widespread use and increasing popularity, the present study questions the safety of smartphone addiction. This applies at least to people for whom there is an increased risk of developing addictive behavior in connection with the use of such devices. This is what the study from researchers at Heidelberg University in Germany says. 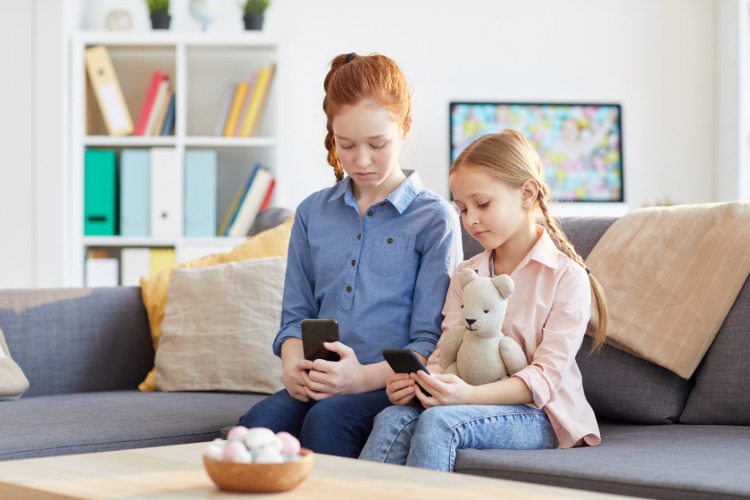 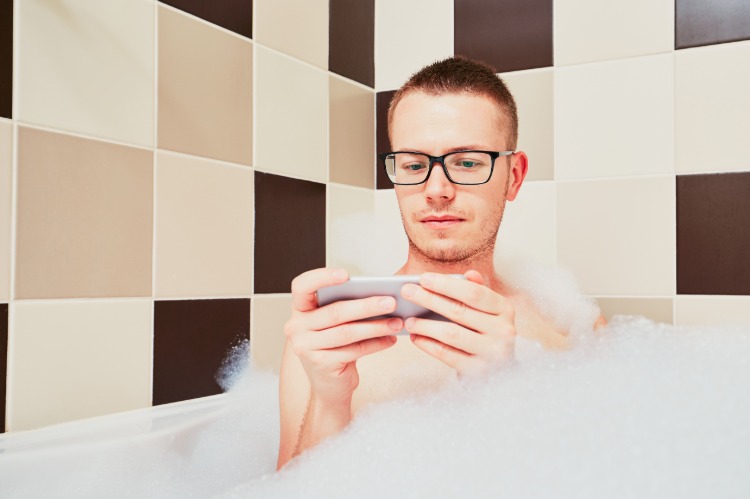 The analysis in the literature, published since 2011, when smartphones were first distributed, showed that 10 to 30% of children and adolescents used their smartphones in a dysfunctional way. This means that an average of 23% showed problematic smartphone addiction. In addition, companies and giants like Apple and Android offer features that allow users to manage their screen time. However, other apps like Moment and Freedom smartphone junkies help block access to certain apps and websites. 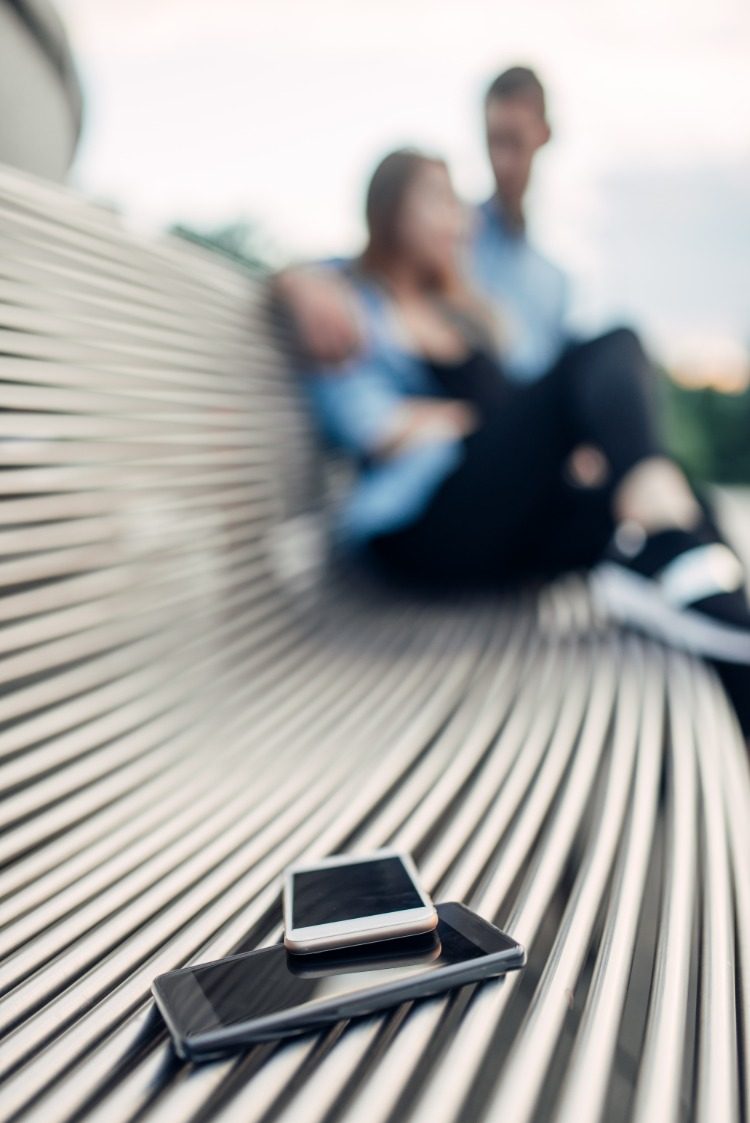 In the study, the researchers also examined the relationships between this type of smartphone use and mental health. They found a consistent relationship between cell phones and poor mental health measurements. This applies especially to depressive mood, anxiety, stress, poor quality of sleep and level of education.

Clarify the problem with this DIY idea

With this idea you can make original DIY Fasching costumes yourself!