Decor Object | Your Daily dose of Best Home Decorating Ideas & interior design inspiration
Home Magazine Should you stop eating after 6 p.m. and does that help you...
Facebook
Twitter
Pinterest
WhatsApp

Should you stop eating after 6 p.m. and does that help you lose weight?

Lose weight without sacrificing anything, but only by adhering to a time limit? Sounds really good, doesn't it? You've probably heard of the rule that you shouldn't eat after 6 p.m. This rule also follows the so-called interval fasting, so this is actually not a new idea. But why shouldn't you eat anything after 6 p.m. and does it really make a difference in terms of weight loss? We'll get to the bottom of it and see if the claim is really true.

Do not eat or lose weight after 6 p.m. 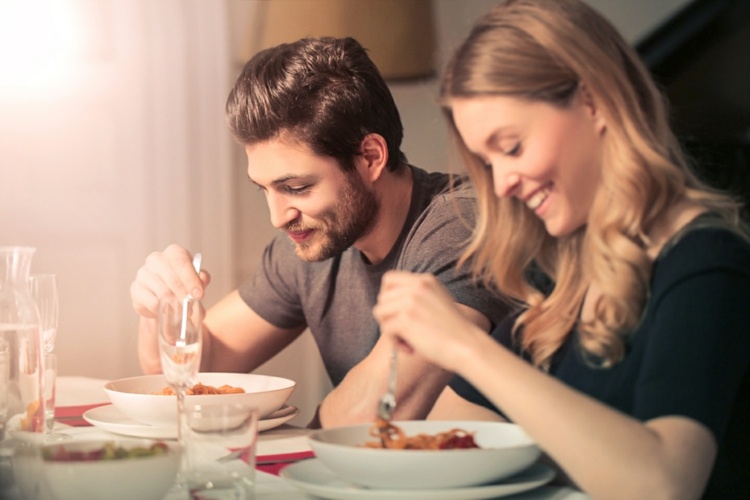 Don't eat or lose weight after 6 p.m. sounds like a dream, doesn't it? But is that actually possible and how exactly should it work? According to a 2017 study by the University of Pennsylvania Perelman School of Medicine, eating late disrupts the body's fat metabolism. In other words, the body burns less fat during this time. For this reason, it is better to have your last meal earlier in the day. This allows the body to burn more fat before going to bed.

Meals preferred during the more active time of day

In the study, the researchers tested two groups, one having dinner after 7:00 a.m., the other spreading their meals throughout the day (8:00 a.m. at the earliest) and having dinner no later than 7:00 p.m. Both groups always ate the same amount of food. Nevertheless, the participants in the second group, unlike the others, increased their eating plans. 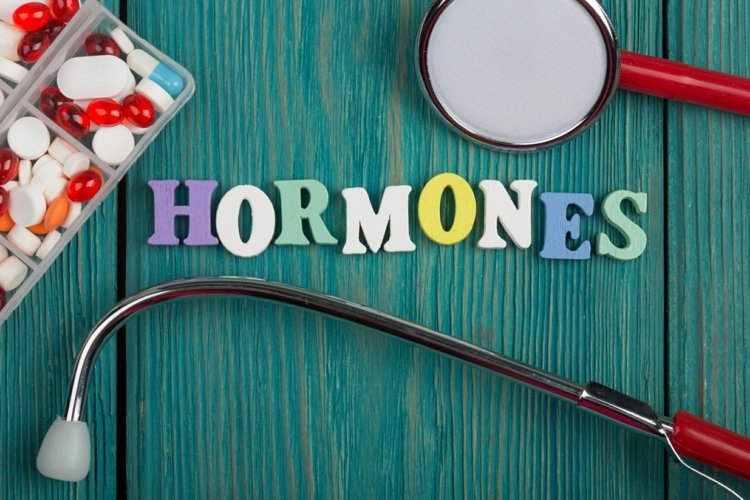 Eating after 6pm – study explains the role of hormones

According to this study, the body is also more inclined to store the increased calories as fat stores instead of burning them in the evening. This is what Kelly Allison claims University of Pennsylvania’s Center for Weight and Eating Disorders and explains that the reason for this is the appetizing hormone ghrelin. It peaks earlier in the day while the appetite suppressing hormone leptin peaks later. If you eat earlier, you will feel full for a long time.

In July 2017, the University of Texas Southwestern Medical Center also conducted a similar study, but on nocturnal mice. Those mice whose normal feeding times were not changed but only received a smaller amount of food lost weight. The other mice received the same amount during the day when they were actually going to sleep, and maintained their original weight.

But does the time really have to be kept?

We have good news because, according to nutritionists, the time is not important. After all, the body has no idea what time it is. But he has a biorhythm that the metabolism adapts to. This means that you should adapt your meal to your bedtime. The digestion usually lasts 3 to 4 hours. Give your body enough time before bed to do this work.

He should also be given a recovery period of around 12 hours at night. It doesn't matter whether you stop eating after 6 p.m. because you go to bed around 10 p.m. and then have breakfast in the morning at 6 a.m. or postpone everything for a few hours.

So as long as you keep this 12-hour break and also eat a healthy and balanced diet, eating after 6 p.m. is not necessarily unhealthy. Don't forget to take a break after your meal. And should you happen to be late and want to eat something quickly before going to bed, go for easily digestible foods.

Researchers in a study published in “Nutrients” in 2015 are reassuring: A small snack is still allowed and makes no difference as long as it has no more than 150 calories. Then it does not strain the digestive system in the actual resting phase, nor other organs and the body can burn the few calories. 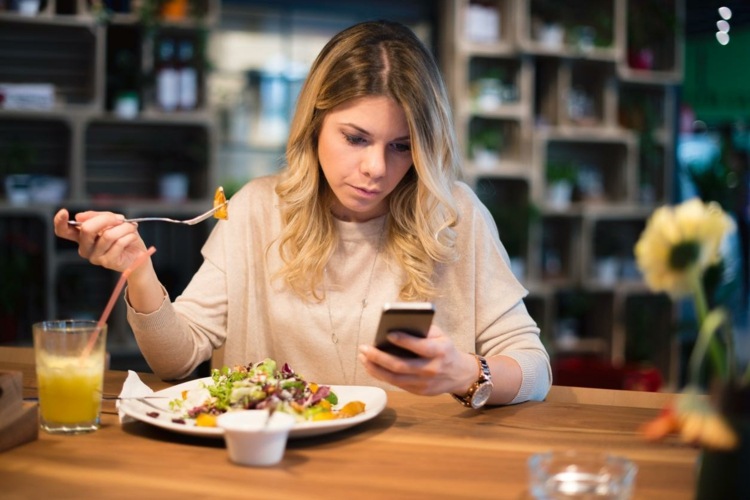 So as you can see, there are advantages to not wanting to eat after 6 p.m. However, you do not have to stick to a specific time, but rather to periods of time. This is why 16/8 interval fasting is so beneficial because it gives the body enough time to rest.

Can you lose weight?

Stop eating after 6 p.m. – How much do you lose and can you really lose weight this way? According to researchers at Brigham Young University, you can. They asked 29 male participants not to eat between 7 p.m. and 6 a.m. They lost almost half a kilo on average during the two-week test period. On the other hand, when they were allowed to snack for the next two weeks at night, they gained almost a kilo.

However, whether and how much you lose is individual and depends on various factors such as the ratio of calories burned and burned, your own metabolism and exercise. It is important that you feel comfortable with the chosen lifestyle and / or diet.

Only in children and adolescents up to 18 years of age was it determined that the time of the dinner does not play a role in relation to the weight gain. This is the conclusion reached by scientists from King’s College in London, who carried out a study on children and teenagers of this age. Using questionnaires, the children were asked when they usually ate. Those who stopped eating after 6 p.m. did not indicate an increased risk of being overweight.

Perelman School of Medicine study; Study results from the University of Texas Southwestern Medical Center; Study on the effects of nightly eating on health from “Nutrients”; King’s College London study on children and adolescents; Brigham Young University study course and results with men.

The post Should you stop eating after 6 p.m. and does that help you lose weight? appeared first on Deavita.com | Living ideas, design, hairstyles, make-up, lifestyle, health and beauty tips.

Determine vitamin deficiency – which doctor should you go to?