Sars Corona Virus in Summer – Can Heat Stop the Spread of COVID-19?

At first glance, it seems unlikely that warmer weather could stop the Sars Corona virus. The pandemic has spread around the world despite expectations. Could new research, however, contain a glimmer of hope or not? It is too early to be sure whether the spread of COVID-19 is seasonal. To really know, scientists would have to watch how the cases change in one place over the course of the year. With more than 4 million cases worldwide, there is a widespread belief that summer in the northern hemisphere offers a postponement of the pandemic. Researchers can investigate the spread of the epidemic in different climates around the world for evidence. 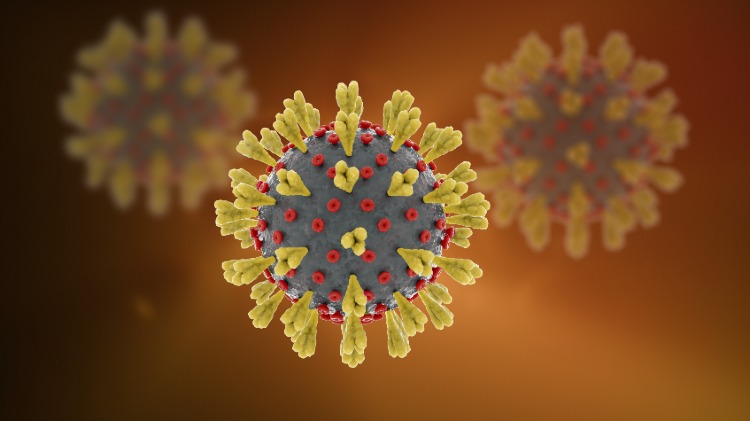 So there is some evidence that coronavirus cases have accumulated especially in cooler, drier regions. A study found that countries that were particularly affected by the virus are those in which it has spread undetected via the community. Up until March, these countries had lower average temperatures than countries with fewer cases. Another paper examined 100 Chinese cities with more than 40 cases of Covid-19. It suspects that the higher the temperature and humidity, the lower the transfer rate. Another study, not yet peer-reviewed, found that cases of new corona virus were found worldwide, but outbreaks were particularly common in relatively cool and dry areas.

According to the World Health Organization, the virus “effectively spanned all climates from cold and dry to hot and humid”. A seasonal pattern is observed in the northern and southern hemisphere for many other viruses, including the flu. However, tropical regions near the equator do not have the same pattern. Some of the hot and humid regions where locally transmitted cases of the Sars Coronavirus have occurred, such as Malaysia and the Democratic Republic of the Congo, are also near the equator. As a result, they may not provide the best evidence of what will happen elsewhere. 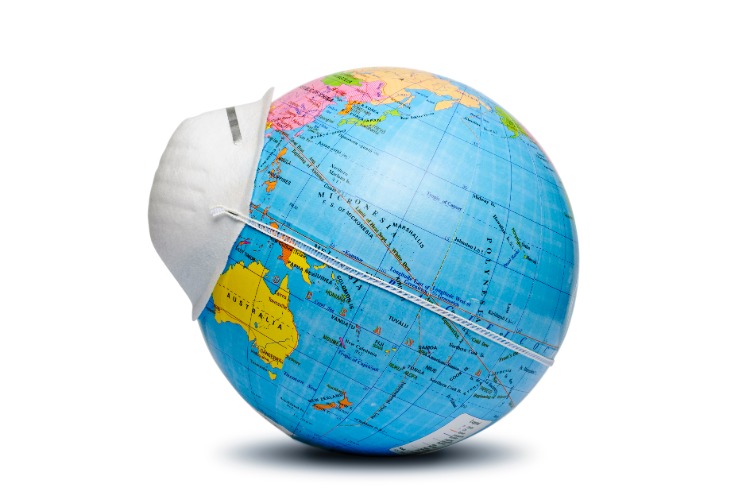 Looking at the southern hemisphere, Australia and New Zealand had far fewer cases than many of their counterparts in the northern hemisphere at the end of their summer season when their first cases were seen. Many other factors play a role, such as global presence and population density. And since the virus has gradually spread all over the world – initially through worldwide travel – as the seasons change, it is difficult to determine the effects of the climate specifically.

Are other corona viruses seasonal? 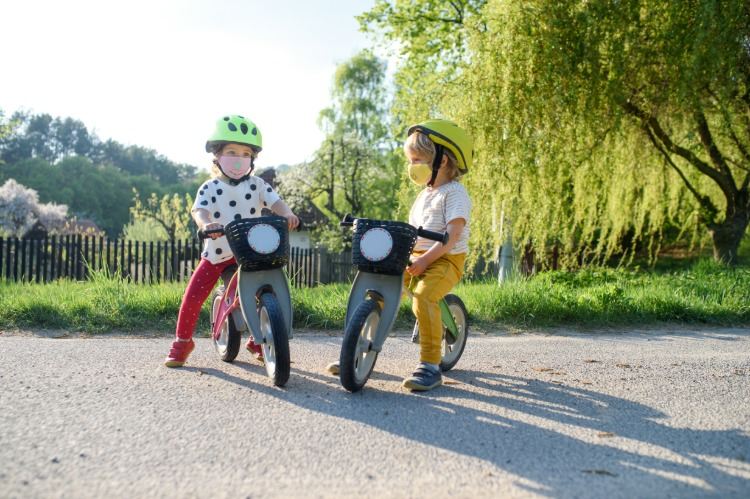 According to a team of researchers from University College London (UCL), there is evidence that other coronaviruses circulate mainly in the winter months. The researchers asked almost 2,000 people for a weekly report on whether someone in their household had symptoms of respiratory disease. And anyone with symptoms was asked to send in a swab to test for a number of viruses. From this, the researchers found large peaks in coronavirus cases in winter at around the same time as in the flu season. There were only a few cases in summer. For this reason, it is possible that in some cases there will be some relief in the summer. However, the scientists could not be sure how the new Sars Corona virus would behave. The large number of cases and their spread all over the world therefore indicated that people should not be too hopeful for a summer break.

So you may have wondered if the new Sars Corona virus would go away if the summer weather warmed up and got wetter. However, scientists have recently examined the few small studies on the subject and found that there is insufficient evidence to know if this is true. According to the Robert Koch Institute, a second wave is already possible in July if people do not follow hygiene and distance. Lars Schaade, deputy director of the institute, also warned against complacency when the weather gets warmer. He emphasized that sunlight and high temperatures would have a very limited impact on the weakening of the coronavirus.

First of all, it can be difficult to reproduce the real conditions under which the virus infects humans in a laboratory. Different levels of moisture, in particular, can be difficult to restore. In addition, temperature and humidity can vary considerably depending on the location. Some strains of virus can change depending on the environment and survive and thrive in different geographic regions or climates. Even when scientists examine real-world examples, the evidence is unclear. Although some viral diseases seem to slow down in the summer months, this isn't always the case. In countries like Australia and Iran, COVID-19 spread very quickly despite the warm and humid weather. 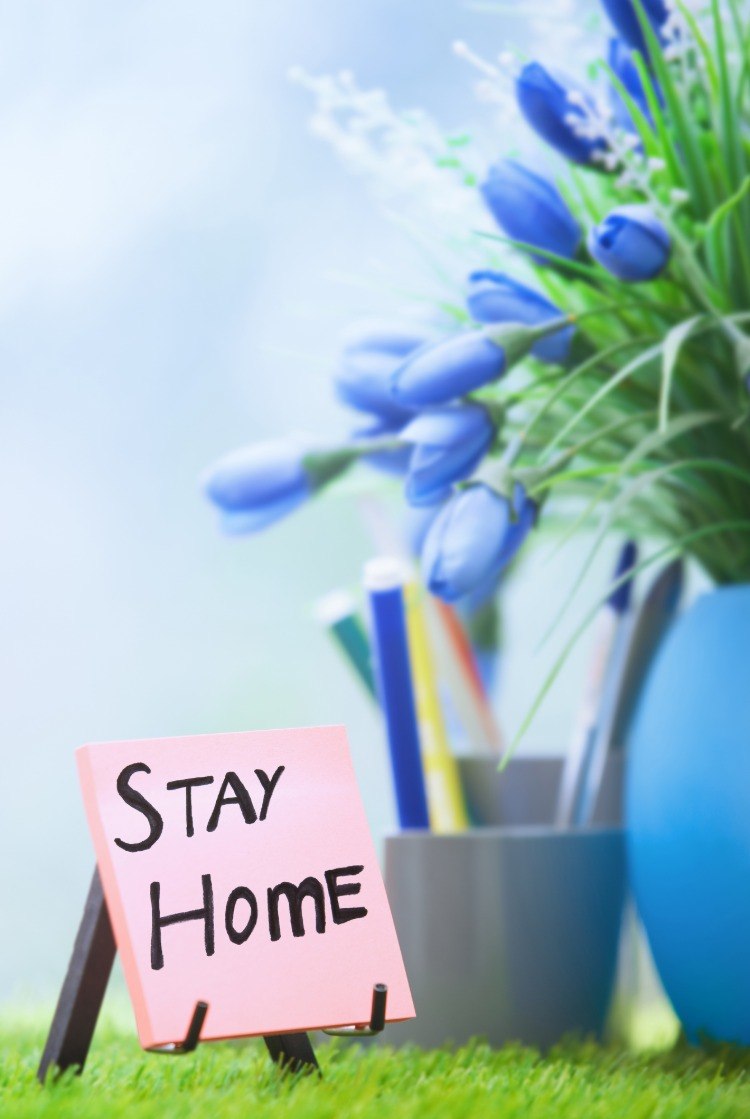 Every virus and pandemic is different. There are a number of factors that affect them, even in hot and humid weather. There is simply not enough experience with COVID-19 to know whether the risk of infections would slow down significantly as the temperature rose. For this reason, experts recommend not to assume that the summer months are more secure for transmission and to continue to take appropriate measures to protect yourself and your surroundings.

Secondary adhesive: 5 applications that you (perhaps) still could not

Call with this heavenly sangria the holiday in Spain here!