New research has shown that when cooling burns, running water is the best primary treatment for a child. The researchers also found that this simple home remedy can reduce the likelihood of a skin graft and accelerate healing. In addition, this may make it less likely that a young burn victim will need to be hospitalized or operated on.

Use running water as a remedy 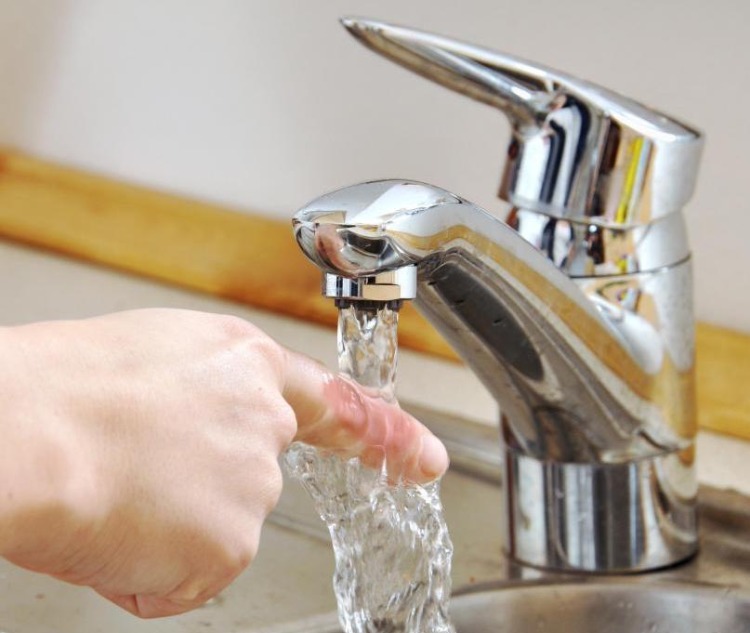 “If a child burns themselves, the first course of treatment should be cold running water for 20 minutes.” The study co-author, Doctor Bronwyn R. Griffin, claims. “Cold running water is most effective immediately after being burned. However, there are indications that it is useful for up to three hours after an injury. ” 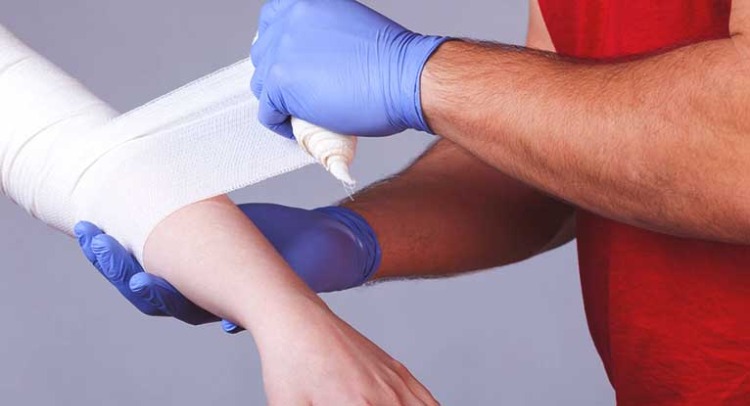 In patients who did not require a transplant, the healing rate was higher with cold running water. This is important because faster healing reduces the risk of scarring, the authors say. Study results confirm that burns treated with subjects performed better than those who received no first aid or an alternative to cold running water. Examples would be aloe vera, gels, compresses, toothpaste, butter or even protein.

In the study, researchers analyzed the treatment of 2,495 children in a children's hospital with an average age of two years. Patients in the study cohort were most often treated for scalding, liquid or vapor burns on or near the arms or legs. These types of mild to moderate burns often occur at home.

“Whether you are a parent or medic, it is advisable to give cool, running water to a child who has burned himself. This is the most effective way to reduce the severity of tissue damage from all thermal burns, ”said Dr. Griffin regarding the study results.

Do you want to immerse your photo in oil? The result: wonderful DIY photo...