Many fermented natural products like kimchi are a good source of probiotics foods. A recent review of current research into the effects of prebiotics and probiotics on depression and anxiety has shown that probiotics, either alone or in combination with prebiotics, can help reduce such symptoms. However, the review also found that such food has no statistically significant impact on anxiety. In addition, prebiotics alone do not reduce anxiety or depression symptoms.

Effect of probiotics food on the psyche

While current research on these issues remains limited, the review’s authors advocate further research to investigate these potentially valuable results. Depression is a mood disorder that lasts for at least 2 weeks and can have a number of symptoms. This may include feeling sad, angry, irritated, worthless, guilty, or helpless. Some people may not be interested in hobbies and activities, feel tired, find it difficult to concentrate, have trouble sleeping or even feel suicidal. Treating depression typically includes medication, talk therapy, or a combination of both. According to recent research, one more general factor that can contribute to depression and mental health problems is the gut-brain axis.

Two key factors in maintaining the health of the gut microbiome are prebiotics and probiotics. As a rule, people can consume probiotics such as yogurt or pickled vegetables. Prebiotics are present in small amounts in various plants and have to be synthesized in order to achieve a clinically measurable effect. In this context, the authors of the review article wanted to see the findings of current research on the possible benefits of taking prebiotics and probiotics to relieve the symptoms of depression and anxiety.

Overview of the study results 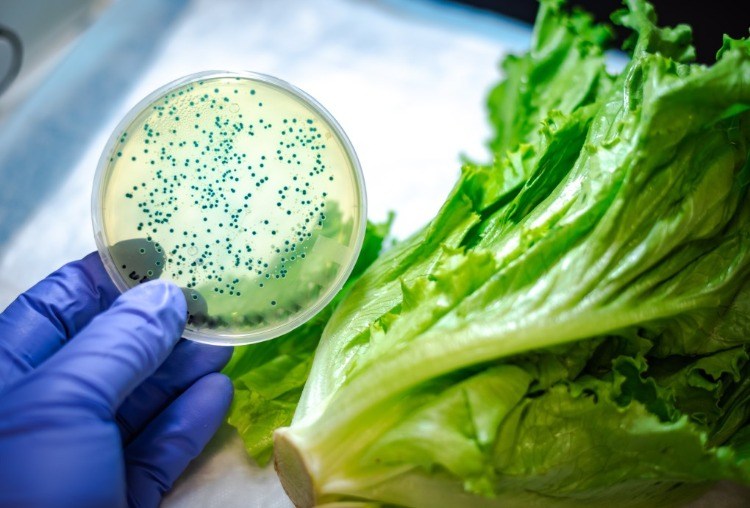 The authors found that the studies were significantly different. This made a direct comparison difficult, but they all clearly showed a positive benefit of probiotic food intervention to reduce symptoms of depression. All studies used probiotic capsules that contained either one or more probiotic strains. The cans varied between 2 and 20 billion units. A 100 gram portion of yogurt, which typically contains 100 million microbes per gram, would contain 10 billion probiotic bacteria. The same amount would be present in 10 g of kimchi, which typically contains about 1 billion microbes per g. The studies also found that a combination of prebiotic and probiotic foods was beneficial. However, prebiotics alone had no significant effect. While probiotic or combined prebiotic and probiotic interventions effectively reduced the symptoms of depression, the authors found little evidence that they reduced the symptoms of anxiety.

The authors emphasize that current research is limited. In addition to significant differences between the included studies in terms of their methods, goals and scope, the studies were relatively small and had very short observation times. It is therefore difficult to draw definitive conclusions from this. However, the first evidence seems promising. This makes it clear that future research that examines a relationship between the gut microbiome and mental health problems can be valuable. This is especially the case when there is evidence that maintaining the health of the microbiome can improve chronic health problems that are often associated with depression, such as irritable bowel syndrome. So, probiotics foods that may cause a person’s depressive symptoms could have a strong positive impact on mental health.

Social media could have a major impact on our eating habits

Marigold ointment as a home remedy – what the cream is used for &...

Transfer motif to stone – How to bring pictures, writing and photos on stones...