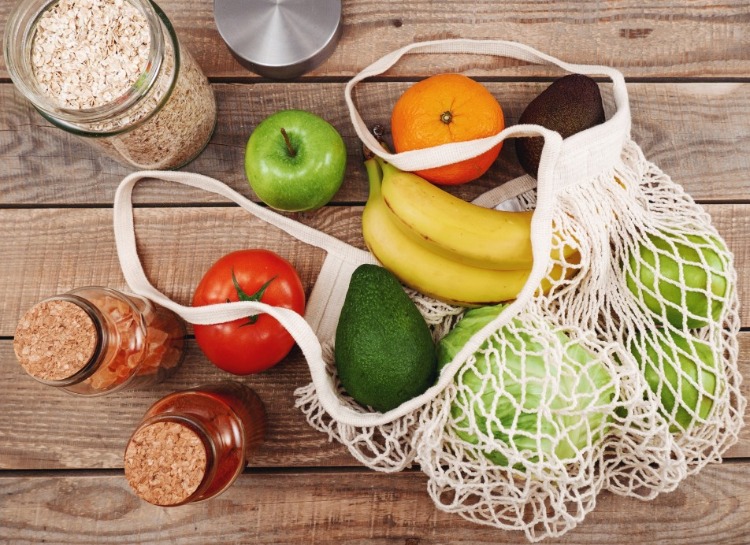 Preventing Stroke: How Does Diet Affect?

With many nutritionists recommending controversial diets these days, researchers conducted a study of diets that could prevent stroke. According to the published study results, different types of food are correspondingly associated with the risk of different types of stroke. The current study of more than 418,000 people in nine European countries examined ischemic stroke and hemorrhagic stroke separately.

Can a stroke be prevented? 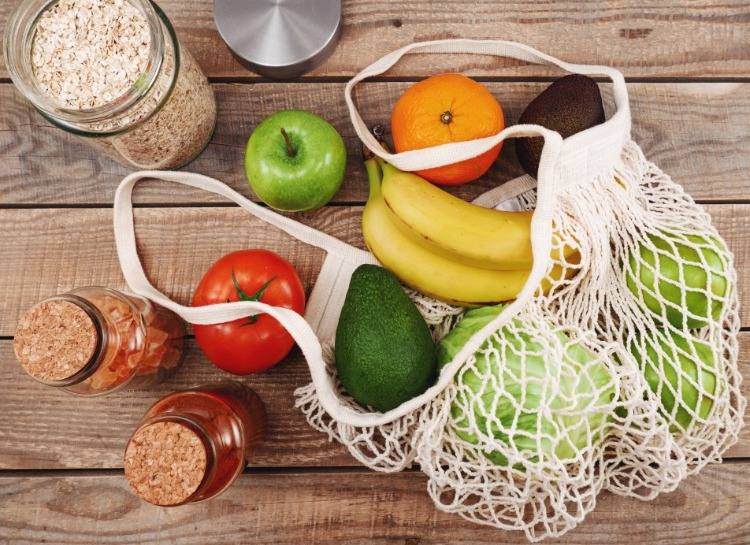 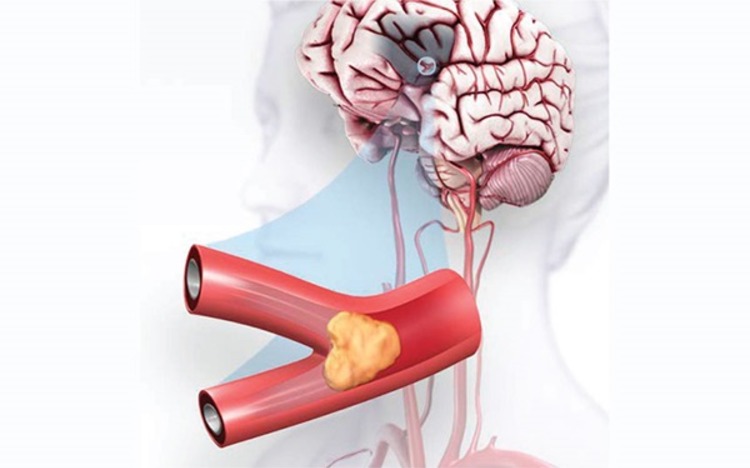 Ischemic stroke occurs when a blood clot blocks an artery that supplies blood to the brain. However, this could also form elsewhere in the body and travel to the brain. It also blocks blood flow in this way. Hemorrhagic stroke occurs when there is bleeding in the brain that damages neighboring cells. About 85% of strokes are ischemic and 15% are hemorrhagic. It is the second leading cause of death worldwide. The main finding of the research is that the consumption of fiber as well as fruits and vegetables has risen sharply. This is associated with a lower risk, which ultimately leads to the prevention of ischemic stroke. This also corresponds to the current European guidelines. So the public should be advised to increase their intake of fiber from whole grains and fruits and vegetables if they do not already meet these guidelines. 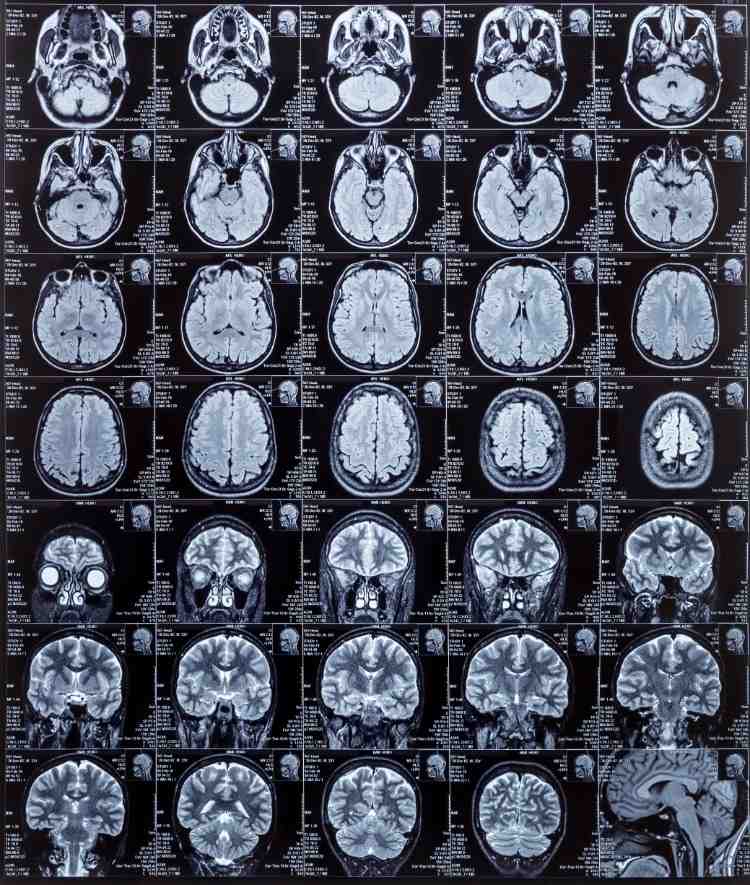 Other risk factors such as cholesterol levels or obesity also affect the two subtypes of stroke differently. The total amount of fiber from fruits, vegetables, grains, legumes, nuts, and seeds that people ate was linked to the greatest potential reduction in risk of ischemic stroke. Every 10 g more fiber intake per day was associated with a 23% lower risk. This corresponds to about two fewer cases per 1000 inhabitants over a period of ten years. Fruits and vegetables alone were associated with a 13% lower risk for each 200g per day. Accordingly, that makes up one less case per 1000 inhabitants over a period of ten years. No foods were associated with a statistically significantly higher risk of ischemic stroke.

For example, two thick slices of whole grain toast provide an estimated 6.6 g of fiber, while one serving of broccoli is about 3 g. A ripe, unpeeled apple also contains around 1.2 g of fiber. The European Society of Cardiology (ESC) and the Regional Office of the World Health Organization for Europe recommend consuming at least 400g of fruits and vegetables per day. Otherwise, 30-45 g of fiber per day is an equally recommended dose. 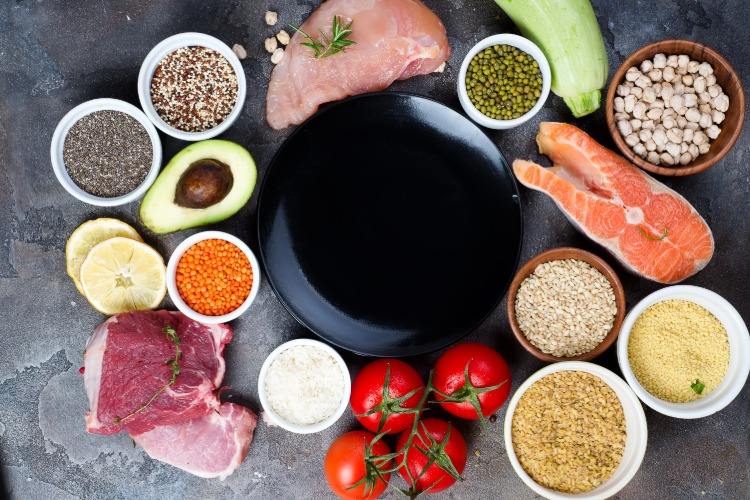 The study’s authors found that for every 20g of eggs added daily, there was a 25% higher risk of hemorrhagic stroke. The researchers say the associations they found between various foods and ischemic and hemorrhagic stroke could be explained in part by the effects on blood pressure and cholesterol. Food groups studied included meat and meat products (red meat, processed meat, and poultry), fish and fish products (white fish and fatty fish), dairy products (including milk, yogurt, cheese), eggs, cereals and cereal products, fruits and vegetables (combined and separately), pulses, nuts and seeds, and dietary fiber (total fiber and grain, fruit and vegetable fiber).

Preventing diabetes mellitus through glucose metabolism in the brain

Buy a few Blumentöpfe and a mini plantation on the terrace

Tinker autumn garland with children: colorful ideas to make yourself

Hope in the fight against HIV: Implantat on the World AIDS Conference