Preventing diabetes mellitus through glucose metabolism in the brain

Scientists from the German Center for Diabetes Research (DZD) recently investigated how the brain regulates the occurrence of diabetes mellitus. The organ plays an important role in controlling blood sugar levels. In type 2 diabetes, however, this regulation of glucose metabolism is often disturbed. A group of researchers has now shown that a genetic variant of the DUSP8 gene can increase the risk of juvenile type 2 diabetes mellitus in men. It does this by interfering with the brain’s response to the hormone insulin.

The genetic factors behind this phenomenon have so far been difficult to explain. The research group of the Helmholtz Zentrum München and the German Center for Diabetes Research has shown with their results, however, that this can increase the risk of type 2 diabetes. Insulin is a pancreatic hormone that controls blood sugar levels. Not only does it stimulate the uptake of glucose from the blood into peripheral tissues, but it also acts on the brain. This is especially true of the hypothalamus, where it regulates glucose and energy metabolism. In obese individuals, however, insulin loses some of its activity due to the activation of inflammation and subsequent impairment of the cell response downstream of the insulin receptor. This phenomenon, known as insulin resistance, is an important hallmark in the development of type 2 diabetes. 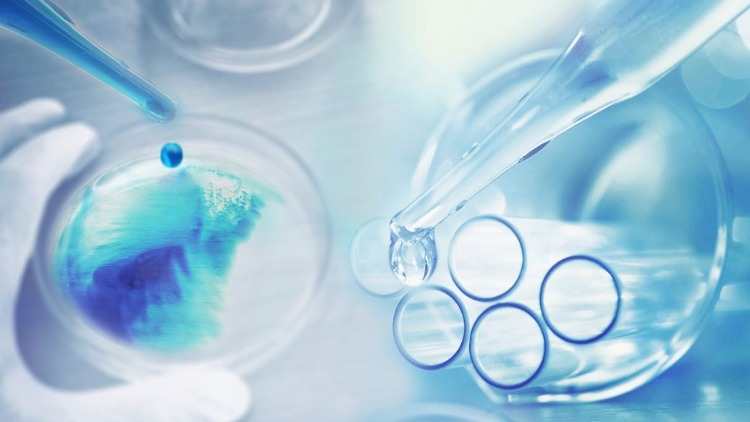 Recent studies identified the DUSP8 gene as a risk factor for the development of type 2 diabetes mellitus. The scientists have now investigated how the Dusp8 protein (phosphatase 8 with double specificity), which is encoded by the DUSP8 gene, regulates glucose tolerance and insulin sensitivity. Research has shown that carriers of a genetic variant of the DUSP8 gene have a moderately increased risk of type 2 diabetes. However, the functional role of Dusp8 in the etiology of the disease remained unknown. This explained Dr. Sonja C. Schriever, the main author of the study. By combining cell models, laboratory mice with loss and gain of function, and functional magnetic resonance imaging (fMRI) of people with genetic variants in the DUSP8 gene, the team has now discovered a specific role for the Dusp8 protein as a protective factor.

The Dusp8 protein has a regulatory effect on inflammatory processes in the hypothalamus. It seems to protect the organism from overactivation of signals against inflammation and impaired insulin sensitivity in the hypothalamus. The scientists were able to show that the removal of the Dusp8 gene increased hypothalamic inflammation in male but not in female mice. As a result, the basal stress hormone levels also rose, which overall increased insulin sensitivity. The gender role of murine Dusp8 was consistent with the fMRI data in human volunteers. These showed a decreased hypothalamic insulin sensitivity in male but not female carriers of the risk variant of DUSP8 for diabetes mellitus. The elucidation of these multisystem processes in the mouse models was an important step in understanding the mechanistic basis of the gene. In the future, the authors of the study plan to continue researching the effects of insulin and the gene in people with or without type 2 diabetes mellitus.

How to Use the Food for Growth – Practical Tips & Ideas

It is unbelievable, one could make from an old computer keyboard

Garten schönstalten – 10 practical ideas for your own landscaping