A patient at King’s College Hospital in London was able to play the violin while surgeons operated on her brain to remove a tumor. The medical team asked 53-year-old Dagmar Turner to perform live. The doctors wanted to make sure that they did not damage parts of the brain that sensitive hand movements and coordination during the millimeter-precise operation.

Playing the violin and surviving surgery

In 2013, Ms. Turner, a former management consultant from the Isle of Wight, diagnosed a brain tumor. This happened after she had an attack during a symphony. The committed violinist feared that the operation would mean that she could lose her ability to play.

Her tumor was in the right frontal lobe of her brain. This is near an area that controls the fine movement of your left hand. Professor Keyoumars Ashkan, consultant neurosurgeon at King’s College Hospital, developed a plan for surgery and risk reduction.

The specialist has a degree in music and is an accomplished pianist. She shared Ms. Turner's wish to save her musical skills. Before the operation, the doctors spent two hours carefully mapping their brains. This enabled them to identify areas that were active in violin playing and those that were responsible for controlling speech and movement.

Surgeons performed a craniotomy and opened their skull before waking up from the anesthetic. Ms. Turner played the violin while her tumor was being removed and while she was closely monitored by the anesthetist and a therapist. 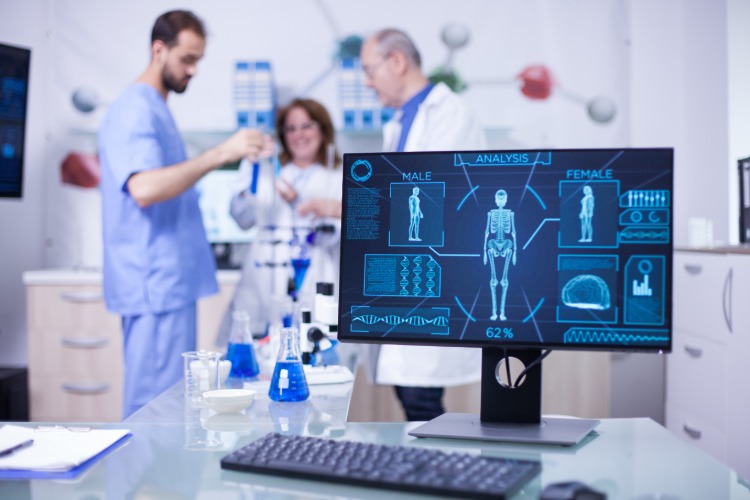 Professor Ashkan said they managed to remove over 90 percent of the tumor. This includes all areas that are suspicious of aggressive activity. At the same time, the team managed to keep the full function in their left hand.

Ms. Turner added: “The violin is my passion. I've been playing since I was 10 years old. The thought of losing my ability to play was heartbreaking. “

Three days after the procedure, Ms. Turner was well enough to go home to her husband and son. King’s College Hospital in south London performs around 400 surgeries a year to remove brain tumors and often wakes patients up to perform language tests.

Dangerous germs in waters in Hesse registered: Multi-resistant bacteria do not treat antibiotics