Parasitic infections are closely related to the microbiome

A study of 575 people in Cameroon has shown that parasitic infections are strongly related to the structure of the gut microbiome. This suggests that modulating the microbiome can reduce the risk of diseases caused by intestinal parasites. Experts believe that almost a quarter of the world’s population is infected with an intestinal parasite. Humans developed with parasitic worms that influenced their genetic diversity more than just through climate, nutrition, bacteria or viruses.

What can prevent parasitic infections?

Tapeworm infections are relatively common nowadays, but the overall rate of gastrointestinal parasites is relatively low in industrialized countries. This is mainly due to the fact that the work is relocated under more hygienic conditions and outside the country. However, intestinal parasites remain part of everyday life in rural populations with more traditional lifestyles. The impact this has on the intestine and more precisely on the community of “good” bacteria living there is as yet unknown.

In a new study published in Genome Biology, scientists from the University of Pennsylvania led a research team that looked at the link between parasites and the microbiome in people from Cameroon in Central Africa. They found that parasitic infections are strongly related to the composition of the gut microbiome. In some cases, the microbiome was able to predict the presence of intestinal parasites with an accuracy of 80%.

The role of good bacteria

The microbiome describes the community of microorganisms that live in and on our body and perform basic tasks. These would include protecting the body from pathogens, breaking down food and producing vitamins. The researchers behind the new study looked at the link between these helpful bacteria and parasitic infections in 575 people from Cameroon. The participants came from nine different villages, among which the typical lifestyle differed. For example, the Mbororo Fulani cattle keepers cattle and feed rich in meat and dairy products. In contrast, the people of Baka and Bagyeli live in the rainforest. They are hunters and gatherers, while Bantu-speaking agropastoralists grow crops and farm cattle. 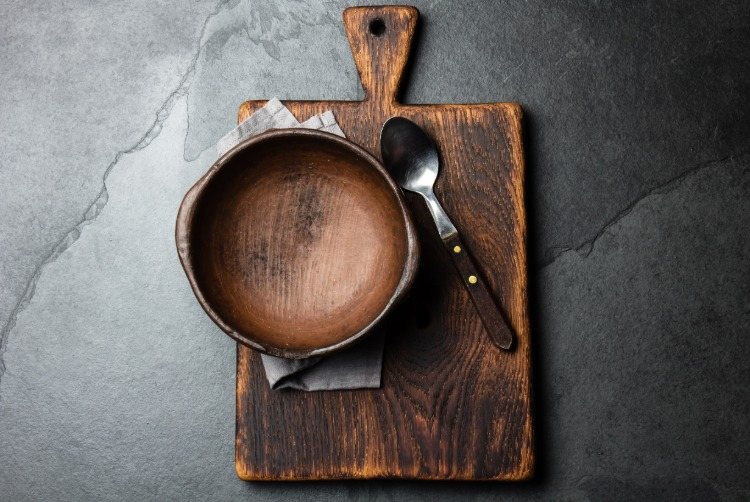 Over a period of 6 months, the research team collected stool and blood samples from the participants to examine the bacteria in their intestines. They also tested people for HIV and for malaria and other parasites that can infect the blood and gastrointestinal tract. The scientists also examined the intestinal health of a small number of people living in urban areas in the United States. They later treated everyone who found parasitic infections.

The researchers found that almost 40% of the participants from Cameroon were infected with more than one parasite. Subjects with a hunter-gatherer lifestyle most likely had multiple parasitic infections. The most common parasites occurring at the same time were soil-borne intestinal parasites. These are known as Ascaris lumbricoides, Necator americanus, Trichuris trichiura and Strongyloides stercoralis (ANTS). When the researchers combined the parasite analysis with the findings of the microbiome, they found that they could use a person’s microbiome to predict with approximately 80% accuracy whether they were infected with ANTS parasites. They also found from the study that the composition of the intestinal bacteria can predict more precisely whether a person is from Cameroon or the United States and what their lifestyle is. For example city dwellers, shepherds or hunters.