Obese children are at increased risk of multiple sclerosis

New study results show an overall risk for obese children of developing multiple sclerosis by 2035 increased by 14 percent. Previous studies have estimated that 53 percent of the risk is directly related to environmental factors. Up to one in five cases this also depends on smoking. Tobacco use and high body weight are leading drivers of many non-communicable diseases worldwide. These factors cause significant premature morbidity and mortality.

How At Risk Are Obese Children?

The study uses literature from the UK, US, Russia and Australia to estimate the proportion of multiple sclerosis and project incidence that can be attributed to two modifiable risk factors. These are smoking and high body mass index in children and adolescents. The published results found that around 10 percent of the population’s risk for multiple sclerosis in 2015 was due to smoking. However, this will decrease in response to the decline in smoking rates. Conversely, the potential contribution of obesity in early life to the incidence of sclerosis increases as an increasing proportion of the population in the countries studied have obese children. While the proportions vary between countries, the same patterns can be observed around the world.

The risk for a high body mass index in early life is highest in the United States. This is estimated to be 11 percent and 14 percent by 2035. In the UK, obesity in early life will be 10 percent of the population risk for multiple sclerosis. So if these observations are confirmed to be causal, the authors contend that reducing the prevalence of these modifiable lifestyle risk factors is likely to have an important impact on the incidence of sclerosis, as well as other non-communicable diseases. The study results highlight the potential to reduce the incidence of sclerosis worldwide through targeted public health strategies. 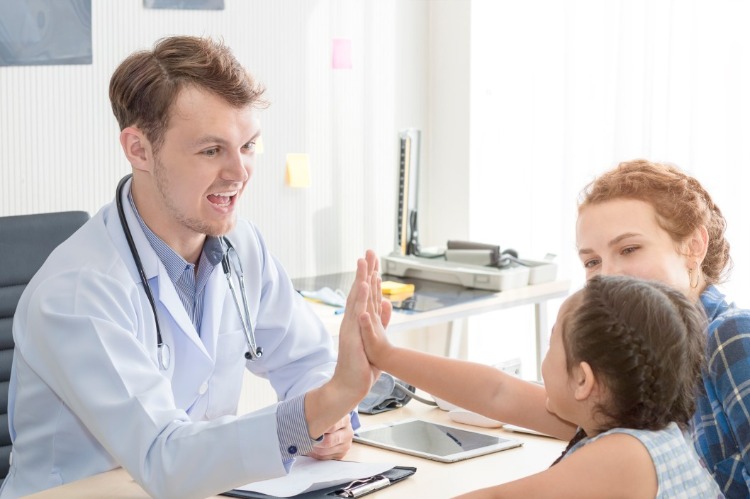 So it’s not just cancer and heart disease that are affected by smoking and obesity. The focus on diseases that occur in early adulthood may have a greater resonance with younger people whose lifestyle affects their risk of future diseases. One limitation of the study is that it is an observational analysis of data. The likelihood of being a direct cause of smoking or high body weight with sclerosis incidence has not been determined.

This is the makeup secret of Kim Kardashian

Buying Furniture Online: In 7 Steps to a Cozy Home

Well, she was made from an old roll case!