Adding a combination of three natural extracts known as nutraceutical products to standard pharmacological treatments could help fight hypertension and improve cardiovascular function. This is especially true for patients who do not properly control their blood pressure. The conclusions come from a study carried out by the Vascular Pathophysiology Laboratory in collaboration with Salerno Medical University, Federico II University in Naples, IRCCS Multimedica in Milan and Sapienza University in Rome.

Nutraceutical products for the heart and blood pressure 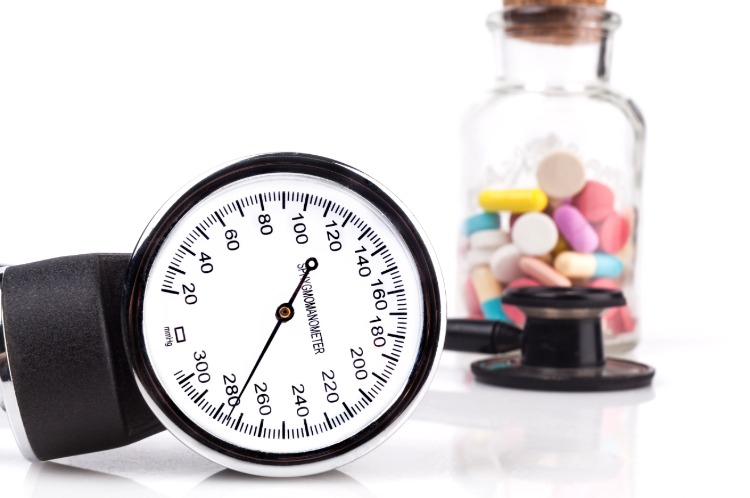 The extracts used in this nutraceutical composition come from small fat leaf, ginko and green tea leaves, which are mixed with phosphatidylcholine, a natural phospholipid. The researchers evaluated the effects on a group of patients who received all standard therapies. The main characteristic of the selected patients was that their blood pressure remained poorly controlled despite pharmacological treatments.

Professor Carmine Vecchione, Dean of the Medical Faculty at Salerno University, said: “A percentage of patients still have poor blood pressure control despite treatments. We also know that high blood pressure reduces tolerance to exercise. This is a parameter that science recognizes as valid. It is an indicator of the cardiovascular situation. “

To overcome this condition, the researchers wanted to find an additional antidote in nutraceuticals and such nutraceutical products. Selected patients, all of whom received standard treatment, were divided into groups to test the effectiveness of the mixture of plant extracts compared to placebo. In addition, they performed experiments on cell and animal models to highlight the biochemical mechanisms involved. 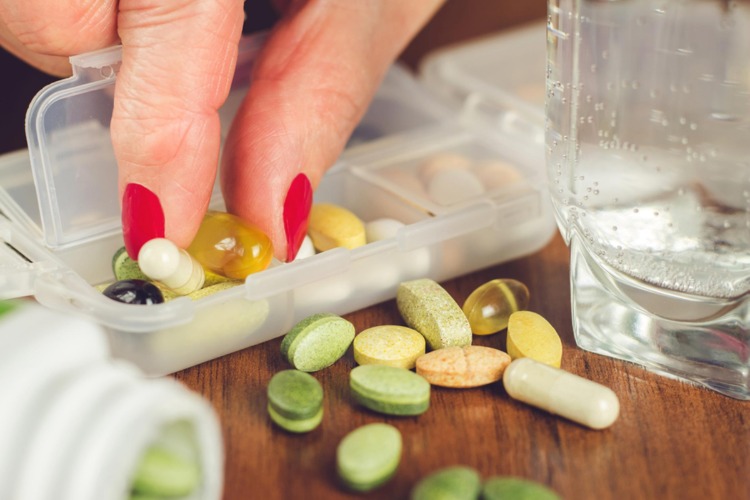 Doctor Albino Carrizzo, first author of the publication, says: “We have seen that patients treated with this nutraceutical showed an improvement in key parameters such as oxygen consumption, strength, endurance during physical activity. These are indicators of more efficient endothelial function. In addition, cell and animal models have shown that this effect is due to an increase in nitric oxide in the blood.

This is an important element for the health of the vessels. An interesting observation from our research is that the four substances only have a hemodynamic effect when they are combined. However, when used individually, they are ineffective. So it's a real synergistic action. “

However, it is important to emphasize that medicine should not see these results as an alternative to standard therapies. Hypertension is a very serious problem that affects a growing section of the population. Accordingly, this often leads to serious pathologies. Patients must be aware that pharmacological treatments play a fundamental role in treating the problem. If future research confirms the results of the study, new nutraceutical products can be an accompanying therapy.

Advantages of multilingualism for the brain in early stages of Alzheimer's

Exercises against cellulite: tips and training plan for firm skin at a glance!