Smoking is undoubtedly the world's greatest public health problem due to its nicotine effects. Every year, more than 8 million people die of it worldwide. However, new studies during the corona crisis indicate that smokers are significantly less likely than others to seriously develop Covid-19. French researchers should now try to use nicotine patches in patients with coronavirus to determine if this could really offer protection.

Researchers at the Pitié-Salpêtrière hospital in Paris found that few people who were in hospital or at home with Covid-19 smoked regularly compared to the general population. It would be possible that nicotine effects protect people from the virus. However, the team believes there is a higher risk of complications in smokers infected with coronavirus. This can happen due to the toxic effects of tobacco smoke on the lungs. 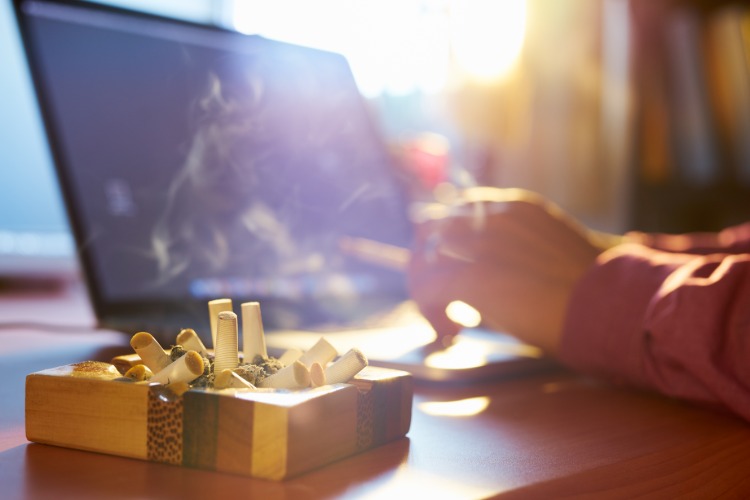 Paris researchers interviewed 480 patients who tested positive. Among them 350 who had been hospitalized and 130 who had less severe symptoms and were allowed to go home. Additional studies are planned to test whether medicine can use this substance to prevent or treat the deadly disease. 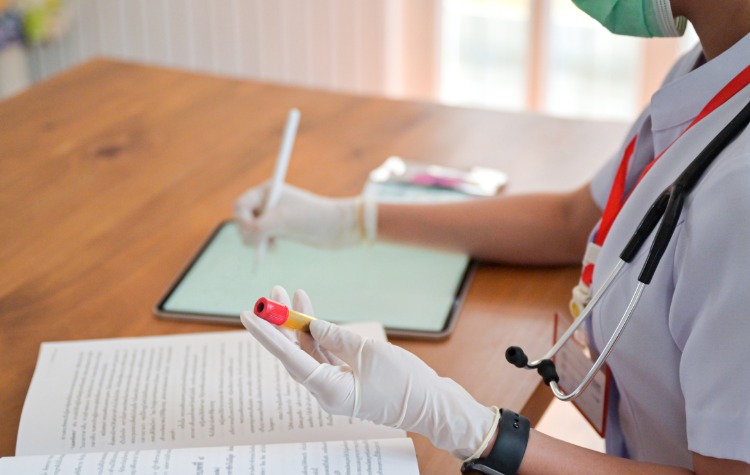 Of the people admitted to the hospital with an average age of 65, only 4.4% were regular smokers. In comparison, 5.3% of those who went home smoked with an average age of 44. In the general population, 40% of 44 to 53 year olds and 11.3% of 65 to 75 year olds smoke. French neurobiologist Jean-Pierre Changeux, who reviewed the study, suggested that nicotine could prevent the coronavirus from reaching cells in the body and preventing it from spreading. The chemical can also reduce the over-reaction of the body's immune system, which has been observed in the most severe cases. The researchers now want to review the results – which appear to confirm the results of a Chinese study – in a clinical trial.

Studies in which frontline health workers, infected hospital patients and ICU people are given nicotine patches are currently awaiting approval from the French health authorities. While French scientists believe that smoking poses serious health risks, they say that nicotine could be a treatment for coronavirus in controlled environments. Therefore, they plan to provide hospital patients and the general population with nicotine patches to test their hypothesis. The researchers also want to try chewing and sniffing tobacco products. 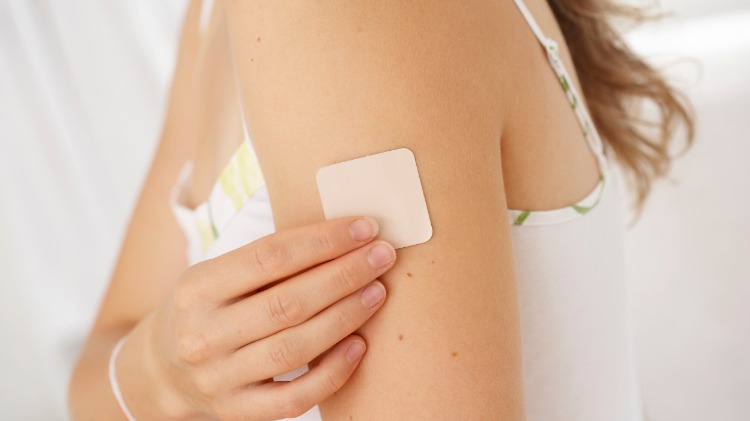 The results are similar to data from China published in the New England Journal of Medicine last month, AFP reported. Out of 1,000 people infected in China, around 12.6% were smokers, compared to around 26% in the general population, the news agency said. While the disease is mild in many cases, a severe COVID-19 infection involves an inflammatory response.

These are commonly referred to by doctors as the storm of cytokines. Such a crisis is characterized by the release of inflammatory cytokines, which can lead to acute respiratory distress syndrome and death. Scientists mediate the cholinergic anti-inflammatory pathway through nAChRs and can thereby control inflammation. It acts as an immune modulator through bidirectional communication between the immune system and nervous system.

Controversy over nicotine effects in COVID-19

In addition, according to the WHO, smoking in all its forms significantly affects the cardiovascular and respiratory systems. The COVID-19 virus can damage the same systems. Lung damage caused by smoking makes people infected with COVID-19 more susceptible to bacterial and viral lung infections. Research data from China, where the pandemic started, showed that people with health problems in these two systems that were caused by tobacco use were at higher risk of developing severe symptoms of the COVID-19 virus.

In summary, it should be noted that articles that directly or indirectly support the attempt to separate tobacco from the COVID 19 pandemic are mainly based on cases that have not yet been justified. In addition, researchers should consider every connection between the authors of each article and the tobacco industry. Therefore, all conclusions about the relationship between smoking and the COVID-19 virus are still early. At the same time, scientists should consider all available data. Therefore, publications should not directly or indirectly lead to behaviors that have proven to be harmful to health.

Impressive DIY gifts from accessories that you find in the house

This is the best haircut that you have seen