Natural doping agent for the brain, produced in our own body

Erythropoietin, or Epo for short, is a notorious, natural doping agent. It promotes the formation of red blood cells and thus leads to an increase in performance. At least so far, the scientists believed that. However, as a growth factor, it also protects and regenerates nerve cells in the brain. Researchers at the Max Planck Institute for Experimental Medicine in Göttingen have now shown how Epo achieves this effect.

How is a natural doping agent created?

The researchers discovered that cognitive challenges trigger a slight oxygen deficiency, also known as functional hypoxia, in the brain's nerve cells. This increases the production of Epo and its receptors in the active nerve cells, stimulates neighboring progenitor cells to form new nerve cells and causes the nerve cells to bind together more effectively. 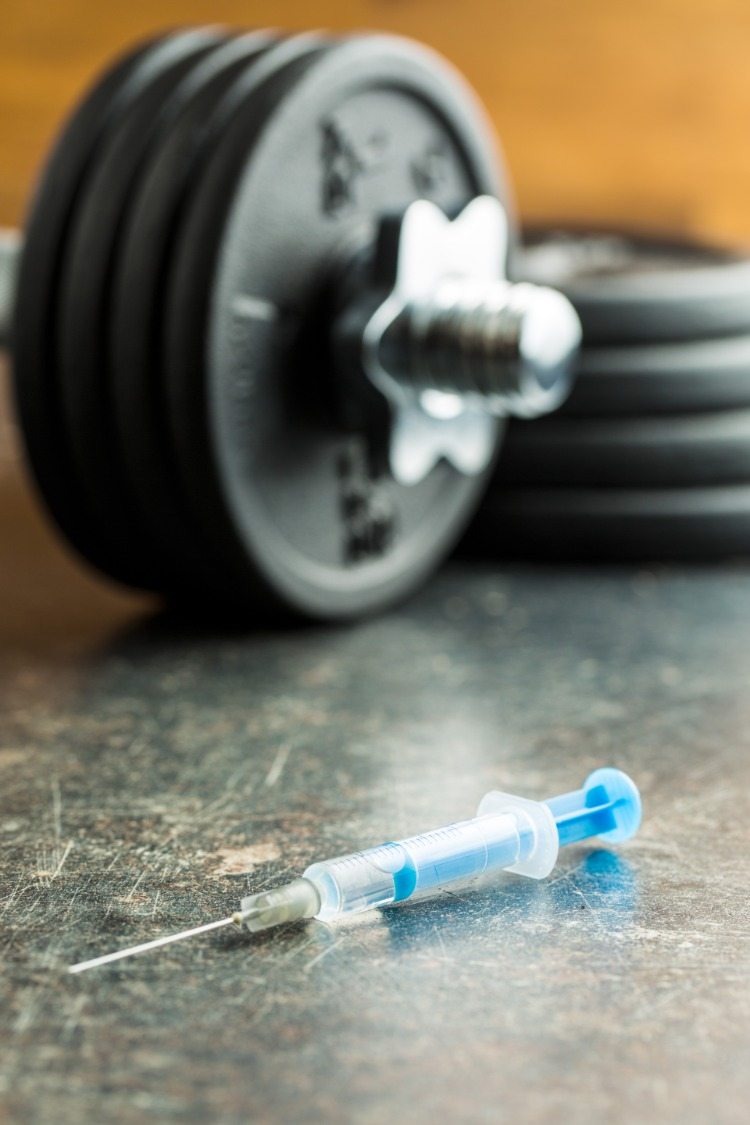 The growth factor erythropoietin is responsible, among other things, for the production of red blood-stimulating cells. Accordingly, it promotes blood formation in patients with anemia. It is also a highly effective substance that is used to increase illegal performance in sports.

“The administration of Epo improves regeneration after a stroke and reduces brain damage. Patients with mental disorders such as schizophrenia, depression, bipolar disorder, or multiple sclerosis treated with Epo have a significant improvement in cognitive performance. “This is what Hannelore Ehrenreich from the Max Planck Institute for Experimental Medicine claims. Together with her colleagues, she spent many years researching the role of epo in the brain.

The scientists wanted to find out what mechanisms are behind the powerful effects of erythropoietin. They also wanted to track down the physiological importance of the system in the brain. In a series of targeted experiments, they were able to demonstrate that nerve cells need more oxygen when learning complex motor tasks. The resulting slight lack of oxygen (relative hypoxia) triggers the signal for increased epo production in the nerve cells.

“This is a self-reinforcing process: cognitive effort leads to a slight hypoxia, which we call” functional hypoxia “, which in turn stimulates the production of Epo and its receptors in the corresponding active nerve cells. Epo then increases the activity of these nerve cells, induces the formation of new nerve cells from neighboring progenitor cells and increases their complex connection, which leads to a measurable improvement in cognitive performance in humans and mice, “explained Ehrenreich.

The researchers can stimulate the self-reinforcing cycle of mental and cognitive challenge, hypoxia and epo-production in various ways. They can improve cognitive performance through consistent learning and mental training using natural doping agents in the stimulated nerve cells. A similar effect can be achieved in patients by administering additional Epo, “said Ehrenreich about the study.

Calculate vitamin D dosage: is it possible to strengthen the immune system against the...

You would never have thought that you could test these places