Researchers from San Francisco published a new study on the bioRxiv scientific platform, which is dedicated to newly developed nasal drops against coronavirus. They are convinced that the new nasal spray can protect a person from the dangerous COVID-19 infection. The native German biochemist Peter Walter announced that his team has named the new drug AeroNabs. The preparation was developed in a laboratory in the USA. The main goal is to attack the virus in the nasal cavity and stop it from replicating in the body.

Could nasal drops work against coronavirus?

Speaking to the German TV station ARD, the professor explained that the name came about because of certain molecules transformed into an aerosol. The team then managed to use them to generate aerosols as vapors. When inhaled, these go deep into the lungs, where they can attack the virus before it gets into the body’s cells. The American scientist, whose candidacy for the Nobel Prize in Medicine has already been discussed several times, hopes that this preparation can offer 24-hour protection against coronavirus infections. His team has produced artificial protein molecules in the laboratory, similar to the so-called. Nanobodies. They can mislead pathogens that cause various diseases. The scientists’ idea is to attach the molecules to the coronal form of the dangerous virus and thus neutralize it. A molecule like this also has ribbons that can bind to the virus, says Walter. 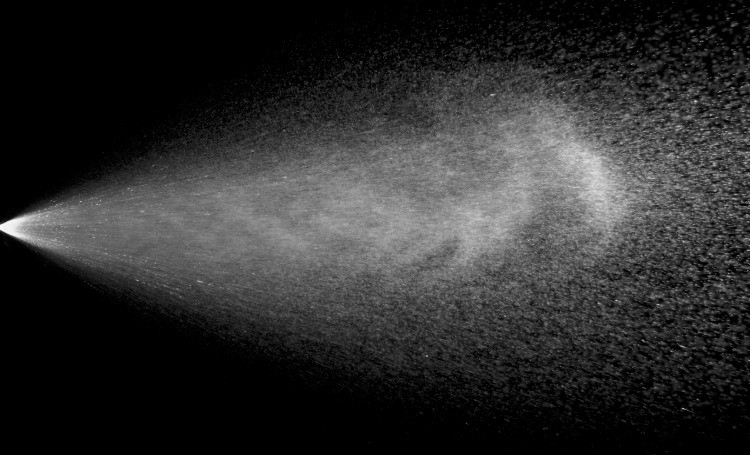 But how does the defense mechanism of the nasal drops work against coronavirus? To illustrate this process, Walter described the route of infection. The virus enters the body through the nasal cavity in such a way that it attacks human cells there. Then it penetrates deep into the lungs where it multiplies. So if the researchers can keep the coronaviruses in the nasal cavity, the AeroNabs they make will do a good job, the professor said. Another plus is that the substance in question can easily be manufactured in large quantities and that its production is similar to that of insulin. If its effectiveness is demonstrated in future clinical studies, it may hit the market in the coming months. Professor Walter says his team is already in talks with manufacturers.