Large wine glasses that are served in the catering trade can influence the amount of wine drunk. This emerges from new research by the University of Cambridge. The study found that restaurants that served wine in 370 ml glasses instead of 300 ml glasses sold more of them. However, sales tended to decrease when they used 250 ml glasses. However, the researchers have not observed these effects in bars. 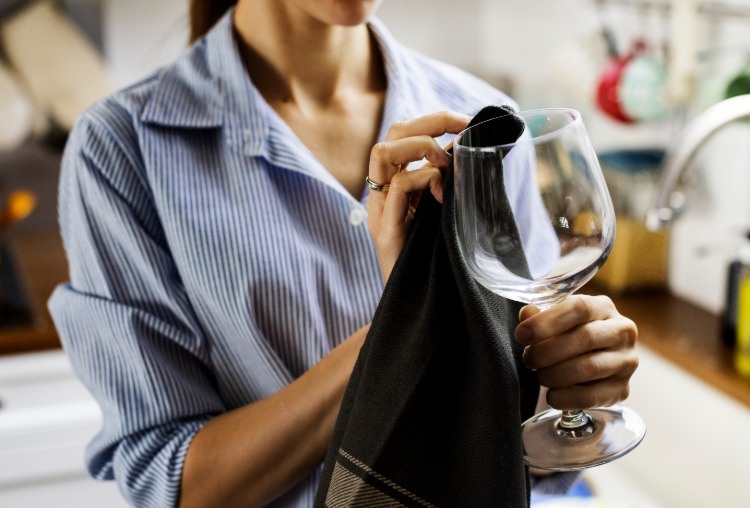 Alcohol consumption among women and men is one of the most common causes of premature death in high-income countries, but also worldwide. One way to reduce alcohol consumption in restaurants is to offer smaller wine glasses. So far, however, the evidence of such a move has not been conclusive and often contradictory.

The size of glasses for wine has increased almost sevenfold in the past 300 years. This has doubled most significantly since 1990. During this time, the amount of wine consumed quadrupled, although the number of wine consumers remained constant. Wine sales in bars and restaurants are either fixed portion sizes when sold by the glass, or sold by bottle or carafe. This allows customers or employees to pour the wine as needed.

The preliminary study was carried out by researchers from the Department of Behavioral and Health Research at Cambridge University. This showed that the serving of wine in larger wine glasses with the same measure led to a significant increase in the amount of wine sold. The team used 300 ml wine glasses as a reference to compare the differences in consumption.

Professor Ashley Adamson, director of the NIHR School of Public Health Research, said: “We all like to believe that we are immune to subtle influences on our behavior – like the size of a wine glass. However, studies like this clearly show that we are not. ”

“This important study helps us to understand how the small, everyday details of our lives affect our behavior and thus our health. Such evidence can shape guidelines that would make it easier for everyone to be a little healthier without having to think about it. ”

Which is the right sunglasses for your face shape? Useful shopping tips and trendy...