Is finger cracking harmful? Studies reveal whether the habit is unhealthy for joints and ligaments

Some are annoyed by this and think that it is unhealthy. The others love it and find the sound relaxing. Cracking fingers is a very controversial topic and the discussion is still ongoing even after decades. Some even claim that it can trigger diseases such as rheumatism and in the long term lead to joint wear. Whether pulling the fingers apart is really unhealthy for our joints and ligaments, or cracking the fingers is nothing more than a habit: we take a close look at the question of whether cracking the fingers is harmful and find out what the researchers have found.

Is cracking fingers harmful: How do cracking noises occur and why do we crack our fingers?

Some people can stretch their fingers so that they make crackling noises, others fail. The researchers are still unable to determine why. But one thing is certain in any case: this is not a habit. Most people do it to relax tense joints. What is causing the noise is still a controversial issue these days. There are two theories about this. Some scientists suspect that it is due to the carbon dioxide in the synovial fluid. When you pull your fingers apart, a CO2 bubble forms that bursts in the joint space. The researcher Jerome Fryer (1) carried out an experiment: He was examined using an MRI scanner while he spread his fingers apart.

The scientists observed that a cavity was formed when the joints were stretched. The synovial fluid, which normally fills the space in the joints, was insufficient and a vacuum was created, which, according to Fryer, is the cause of the crackling noises. The assumption that gas bubbles form in this vacuum, which then burst, was not clearly confirmed after the experiment. It is also unclear whether the noise is also caused by the vacuum created in other people.

There is another theory that has not yet been scientifically proven. Some researchers assume that the ligaments snap back when overstretched and this movement causes the crackling noises.

Is finger cracking unhealthy and can it trigger rheumatism or osteoarthritis? 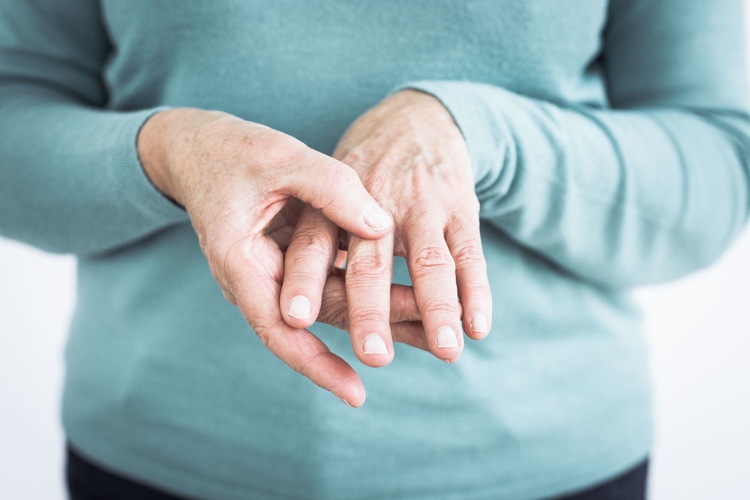 Many people worry that frequent cracking of the fingers can lead to swelling and even trigger diseases such as rheumatism or osteoarthritis. But there is not supposed to be much truth in this claim. A study conducted by a team of researchers from the University of Southern California (2) tested the wrists of 28 patients in a nursing home. The leaders Robert L. Sweezy and Stuart E. Sweezy divided the subjects into two groups: The first group was made up of participants who never or rarely cracked their fingers. The other group consisted of participants who cracked their fingers daily or frequently. The researchers checked whether there is a connection between finger cracking and diseases such as osteoarthritis and rheumatism.

The study found that only one of the subjects who cracked their fingers suffered from osteoarthritis. No changes in the bones were found in any of the other participants from his group. Conversely, in the group that never cracked the fingers, there were 5 patients with rheumatism. After in-depth analyzes, no connection between the cracking of the fingers and arthrosis or rheumatism diseases could be scientifically proven. So there is currently no evidence that finger cracking is harmful.

Doctor Donald Unger published the results of an experiment that he carried out for 50 years. During the self-experiment, the doctor cracked only with his left hand several times a day. After 50 years, he had both of his hands checked for signs of osteoarthritis. The result: there was no ankle wear and no inflammation in either the left or right hand. Cracking fingers has no consequences for the health of the knuckles. 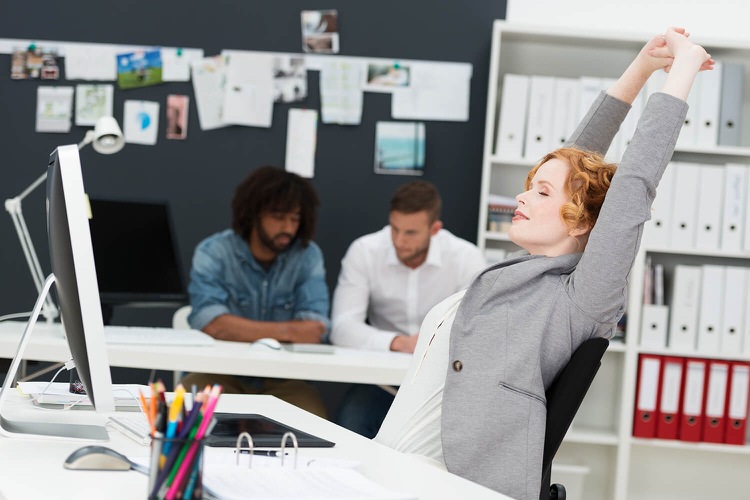 This is not the situation with the joints and ligaments. For them, cracking their fingers can be unhealthy. Because those who overstretch them frequently risk, according to doctors, that they will wear out after a few years. A study (3) was carried out by medical experts at Mount Carmel Mercy Hospital in Detroit, Michigan. More than 300 hospital patients were examined as part of the studies. Although the researchers were unable to directly relate osteoarthritis to the cracking of the fingers, they provided limited freedom of movement. The subjects who cracked their fingers were no longer able to grip their hands as securely. This was not a disease. The researchers suspect that the joints can wear out over time and therefore it could lead to limited motor activity of the fingers.

Is finger cracking harmful? In these cases, crackling noises can be a symptom of illness

Cracking fingers is not only a habit, but can also be an alarm sign for some diseases. For example, cracking the fingers may not result in osteoarthritis, but it can be a symptom of it. If the fingers crack without being overstretched and pain occurs, then a visit to the doctor is immediate. If the crackling noises occur after a joint injury or hand surgery, then you should also seek advice. Even if other joints start to crack over time, a visit to the orthopedic surgeon is necessary. He can best assess whether this is an illness and may prescribe medication.

This article contains only general information on the topic of “finger cracking” and can in no way replace a consultation with a doctor. Never use the tips for self-diagnosis. We also advise against self-treatment.

(1) The study by Jerome Fryer

(2) About the study from the University of Southern California

(3) To the medical study from Mount Carmel Mercy Hospital