One of the frustrations of cancer immunotherapy is that there is no universal drug for everyone. Most work well for some people, but have little effect on other patients with the same type of cancer. This also applies to newer cancer treatments as well as older types of chemotherapy. However, researchers at the Weizmann Institute of Science have recently identified certain markers. These can be used to predict which patients have a better chance of responding positively to immunotherapy treatments.

Predict the effect of immunotherapy on cancer 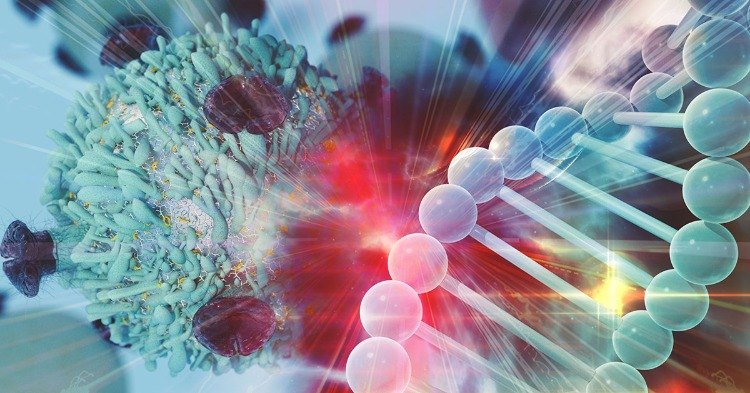 For Professor Yardena Samuels and her research group, this research is based on understanding which treatments are most likely to work. Accordingly, this could be the first step in creating a personalized approach to curing or preventing cancer. The main focus of her work is on melanoma. This is a collection of skin cancers that are often difficult to treat and can consist of different tumor cells as well as hundreds of different mutations.

A certain percentage of melanomas have been successfully treated with cancer immunotherapy in recent years. These are known as immune checkpoint inhibitors. They remove internal obstacles that trigger the body's immune system and prevent it from attacking the cancer. Unfortunately, these drugs remain ineffective for others.

To understand the differences in the response between different people, the research team first analyzed data from 470 patients. They were particularly interested in differences in survival.

Proteasomes are protein complexes that reduce long proteins into short pieces called peptides. The latter later appear on the cell surface through molecules that scientists call human leukocyte antigens (HLA). Such antigens are basically small molecules that show up on the outside of cells and provide information about new threats that the immune system must evaluate and address. 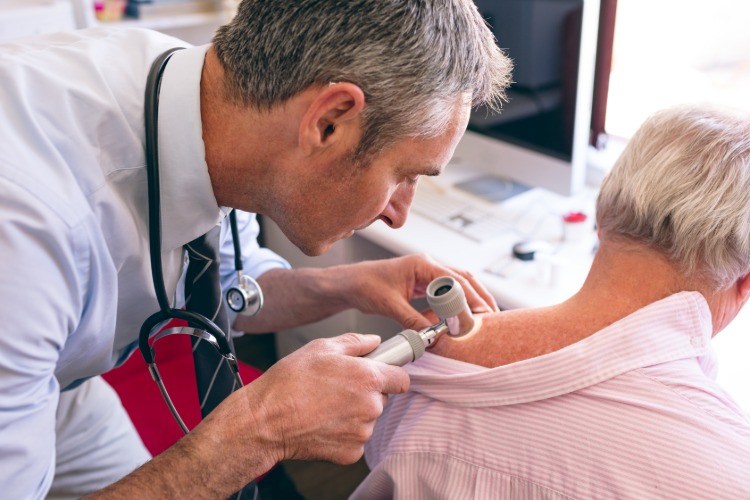 The immunoprotein is composed of modified subunits and thus creates a unique collection of HLA antigens. The team believed that a certain change and overexpression of the peptides could lead to better recognition of the tumor cells by the immune system and thus better elimination of cancer cells.

To test this idea, the researchers cultivated lines of tumor cells from patients with melanoma cells. By testing the response of the same patient's immune cells, they showed that the newly formed peptides were indeed more reactive than the HLA antigens. The experiments showed that in tumor cells in which the subunits were overexpressed, the various components of the immune system that directly fight cancer were more frequent and more active than average. 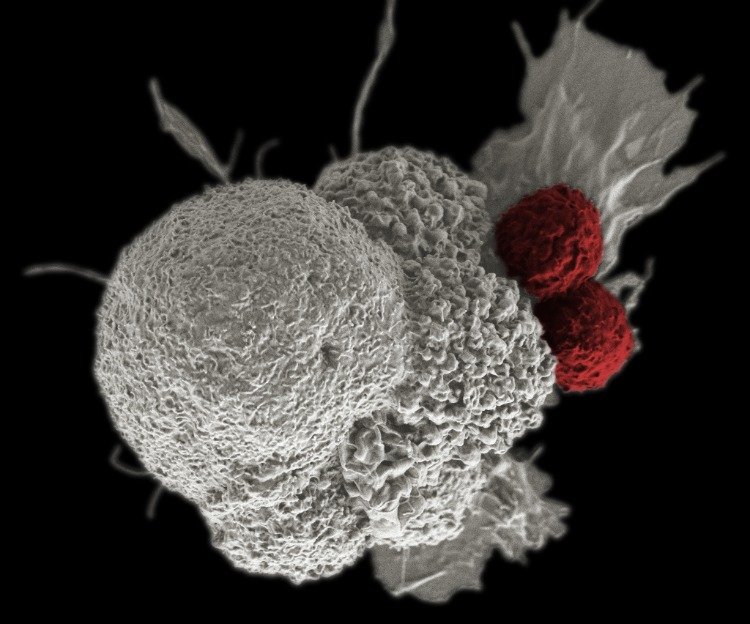 Looking back at the details of cancer patients in the database, the team reported that the levels of the two subunits were excellent predictors of the outcome. These biomarkers were better than the tumor mutation burden currently used in the clinic. The researchers in the Samuels and Ruppin laboratory suggested in the study that the expression of the immunoproteasome can be used as a biomarker to predict better results in melanoma.

Coronavirus vaccine from Russia soon in the final testing...

Organ damage from coronavirus: COVID-19 not only in the...