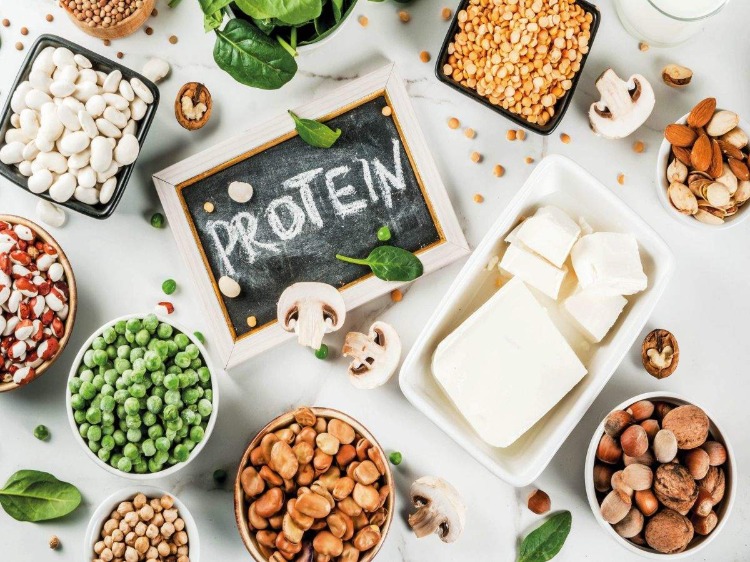 Non-alcoholic fatty liver disease is the most common chronic liver disease in the world, sometimes life threatening, and a high protein diet can prevent it. In addition, low-calorie diets make the harmful liver fat melt away more effectively than a low-protein diet. A new study, which can be read in the journal Liver International, reveals what molecular and physiological processes may be involved. 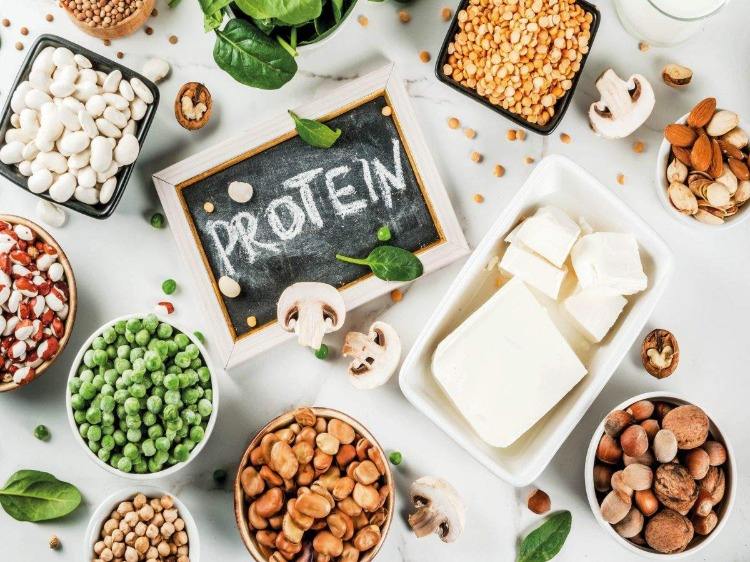 The non-alcoholic fatty liver disease is characterized by an accumulation of fat in the liver. Medicine often associates this health condition with obesity, type 2 diabetes, high blood pressure and disorders of lipid metabolism. If left untreated, fatty liver can lead to cirrhosis of the liver with life-threatening consequences. The causes of the disease range from an unhealthy lifestyle in the form of lots of high-fat, high-sugar foods and sedentary lifestyle to genetic components. In previous studies, the research team led by PD Dr. Olga Ramich and Professor Andreas Pfeiffer from the German Institute for Human Nutrition Potsdam-Rehbrücke (DIfE) had a positive effect. This was observed through a high-protein diet for the liver fat content. The new results give the researchers deeper insights into how such a diet works. Ramich announced this. He is head of the research group for molecular nutritional medicine at DIfE.

For the current study, the research team led by Ramich and Pfeiffer examined how the protein content of foods affects the amount of liver fat in overweight people with fatty liver disease. To this end, the 19 participants were asked to follow either a high or low protein diet for three weeks. The scientists then performed surgery to treat obesity (bariatric surgery) and then took liver samples.

Analysis of the samples showed that a reduced-calorie, high-protein diet was more effective at lowering liver fat. While the liver fat content in the protein-rich group decreased by about 40 percent, the amount of fat in the liver samples of the protein-poor group was unchanged. The study participants in both groups lost a total of around five kilograms. If the results are further confirmed in larger studies, increased protein intake along with a healthy low-fat diet could become part of an effective therapy. In addition, this approach can find a new entrance into medical practice.

The researchers believe that the positive effect of a high-protein diet is mainly due to the fact that it suppresses the absorption, storage and synthesis of fat. This is shown by extensive genetic analyzes of the liver samples that Professor Stephan Herzig and his team carried out at the Helmholtz Zentrum München. According to these analyzes, many of the genes responsible for the absorption, storage and synthesis of fat in the liver were less active after the high-protein diet than after the low-protein diet. In addition, the research group examined the functions of the mitochondria. Mitochondrial activity was very similar in both groups, which surprised the researchers because of the autophagy and lipid breakdown. As a next step, Ramich and Pfeiffer want to pursue their findings on the mechanisms involved. In this way they can gain new insights into the effectiveness of targeted dietary intervention strategies.

Eating out for baby party – the 25 most delicious snacks for the baby...

This is how you can bake a professional Osterhasen Torte!