The first study of this kind shows when women are most likely to conceive and researches couples who get pregnant faster in late autumn and early winter. Birthdays peak around the world in early September. In Scandinavia, however, they are earlier – in summer or even in spring. Although many factors are likely to contribute to the popularity of certain seasons, the different seasons themselves can play a role in this.

It is very likely that you will get pregnant

The study found that couples in North America and Denmark were most likely to start trying in September, but had the best chances of conception in late November and early December.

“There are many studies that deal with seasonal patterns in childbirth. However, these do not take into account when couples try to conceive or how long their pregnancies last. “The main author of the study, Amelia Wesselink, shares this. She is a postdoc in epidemiology.

“After considering the seasonal patterns of when women become pregnant, we saw a drop in fertility in late spring and a peak in late autumn,” she says. “Interestingly, the association was stronger among couples living in lower latitudes.” 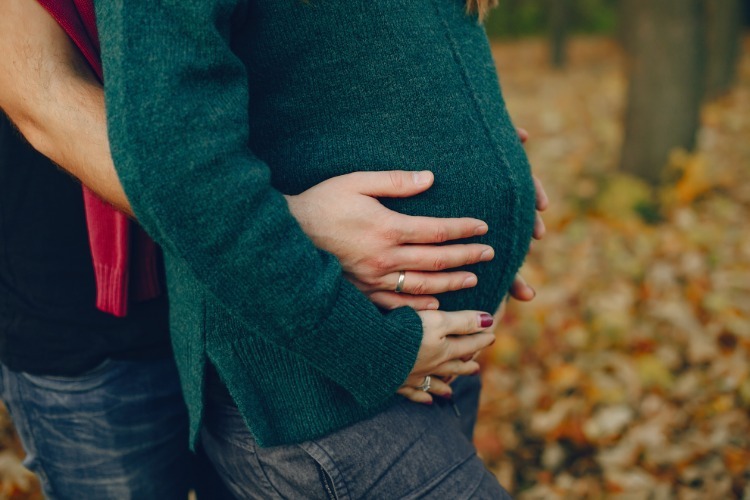 The North Americans tried to conceive sooner than the Danes in the fall, possibly in hope. The work is less during the summer. This may be more important in the United States than in Scandinavia.

Taking these patterns into account, however, the season affected the fertility of North Americans by 16 percent. The Danes only saw a seasonal upswing of 8 percent in the fall and a decline in the spring. In the southern states, the seasonal variation was even stronger at 45%, with a peak at the end of November. In Denmark, the northern states and Canada, the relationship between season and fertility was roughly the same. 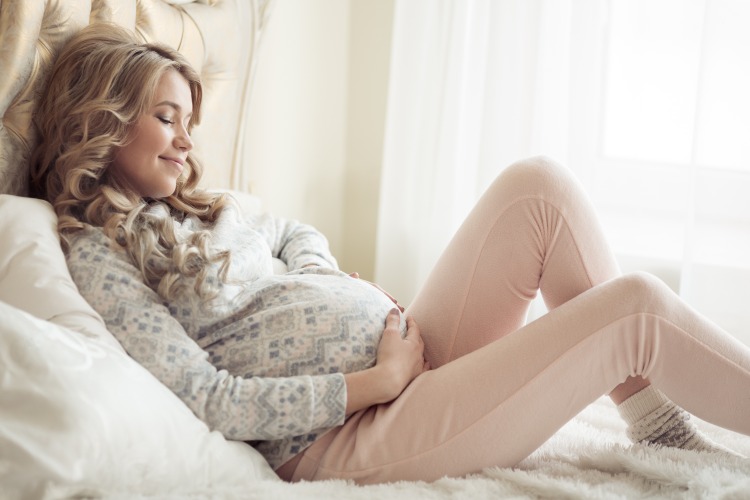 The study used data on 14331 women who had not wanted to become pregnant for more than six months. These included 5827 US and Canadian and 8504 Danish participants. This study followed women with detailed surveys every two months. Data was collected on all areas, from the frequency of sexual intercourse and menstruation to smoking and nutrition to education and income.

Results did not change significantly after controlling seasonal factors, including frequency of intercourse, intake of sugary drinks, smoking, and medication.

“Although this study cannot identify the reasons for seasonal fluctuations in fertility, we are interested in examining various hypotheses about seasonal factors and their impact on fertility, including meteorological variables such as temperature and humidity, vitamin D deficiency and other environmental factors like air pollution, ”says Wesselink of the study.

The post Getting pregnant: Would autumn be the best time of year? appeared first on Deavita.com | Living ideas, design, hairstyles, make-up, lifestyle, health and beauty tips.

Coronavirus vaccine from Russia soon in the final testing...

Organ damage from coronavirus: COVID-19 not only in the...

12 great refugees for everyone who live in Zöpfe.

Smartphone addiction: how does the cell phone affect the brain?

Outdoor shower and bathtub in the garden: Stylish design ideas in the modern country...