An empathy test is traditionally carried out using questionnaires and psychological assessments. The results of this study provide an alternative to people who may have difficulty filling out questionnaires. For example, these would be patients with severe mental illness or autism. Lead author Marco Iacoboni announced this. He is a professor of psychiatry and behavioral science at the David Geffen School of Medicine in California.

Results from the empathy test

The researcher has long studied empathy in humans. His previous studies were about testing empathy in people with moral dilemmas or watching someone with pain.

“Assessing empathy is often the most difficult task in a society that needs it most,” said Iacoboni. “This is a cornerstone of mental health and well-being. Empathic feelings also encourage social and cooperative behavior through our concern for others. They also help us to derive and predict the inner feelings, behaviors and intentions of others. ”

The scientists collected data on the activity of the resting brain using functional magnetic resonance imaging (fMRI). This is a non-invasive technique to measure and map brain activity through small changes in blood flow. The researchers told the participants to let their thoughts wander while keeping their eyes still. They looked at a cross on a black screen to fix it.

By analyzing the brain scans, the researchers wanted to measure how exactly they can predict the empathic disposition of the participants. This is characterized as a willingness and ability to understand someone else's situation. The predictions have been confirmed by the test examining the resting activity in certain brain networks. Previous studies have shown that they are important for empathy. The researchers used a form of artificial intelligence called machine learning that can capture subtle patterns in data that traditional data analysis may not have. 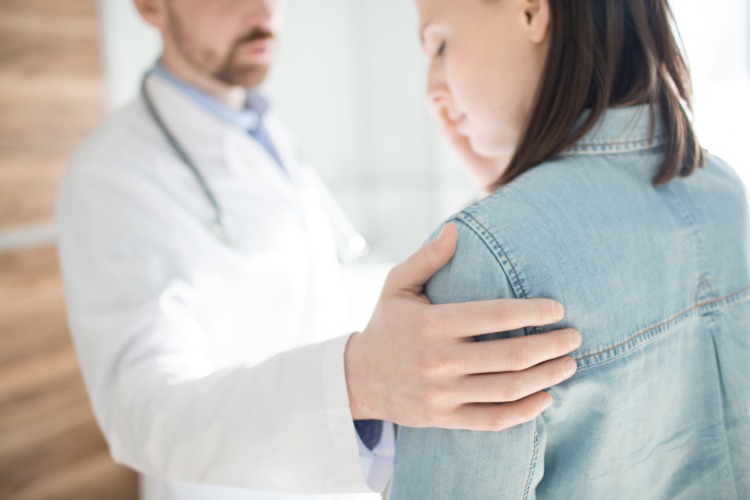 “We found that brain activity in these networks can reveal people's empathic disposition. This happens even when she is not directly involved in a task that involves empathy, ”said Iacoboni. “The nice thing about the study is that the MRIs helped us predict the results of each participant's questionnaire.”

The results could help healthcare professionals who want to better assess such skills in people with autism or schizophrenia through an empathy test. These patients may have difficulty filling out questionnaires or expressing emotions.

“It is believed that people with these conditions have no empathy,” he said. “But if we can show that your brain is sensitive, we can work to improve it through training and the use of other therapies.” According to the lead author Leonardo Christov-Moore, this technique can be expanded to include both treatment and improve the diagnosis.

“The predictive power of machine learning algorithms like this, when applied to brain data, can also help us predict how well a particular patient will respond to a particular intervention and help us develop optimal therapy strategies from the start.”

So you are the Orient to you still Hause! | Fliesen-Deko Idea, Decoration