A new Ebola vaccine was developed by the pharmaceutical manufacturer Janssen to prevent the disease caused by the virus type. The vaccination schedule used Janssen’s AdVac vaccine technology and Bavarian Nordic’s established MVA-BN technology. Researchers, in collaboration with Oxford University, have developed this specifically to induce long-term immunity to the Ebola virus in adults and children aged one year and over. As such, medicine can use the active ingredient to support preventive vaccination in countries where the risk of an outbreak is greatest.

Use of Ebola vaccine

Oxford University has played an important role in supporting the development of this vaccine. In response to the Ebola crisis in West Africa, the scientists worked in a unique global partnership with several partners to accelerate the Ebola vaccine through multiple clinical trials on three continents. In 2014, the Oxford Vaccine Group team asked volunteers to participate in a study on a new vaccination plan for Ebola virus disease. At that point, it caused a devastating outbreak in West Africa. So this work has resulted in an Ebola vaccine approved to prevent this devastating disease. In addition, this is a real confirmation of what the study team and the participants have done extremely hard.

The parallels to the current COVID 19 outbreak and vaccine studies are also obvious. Both show how important it is to invest in research to recruit qualified teams of scientists, nurses and doctors. Accordingly, they can conduct challenging studies at high speed. Authorities have already used the Ebola vaccine in the North Kivu region in the Democratic Republic of the Congo and in Rwanda. This was done on the recommendation of the Strategic Advisory Group of Experts (SAGE) of the WHO. 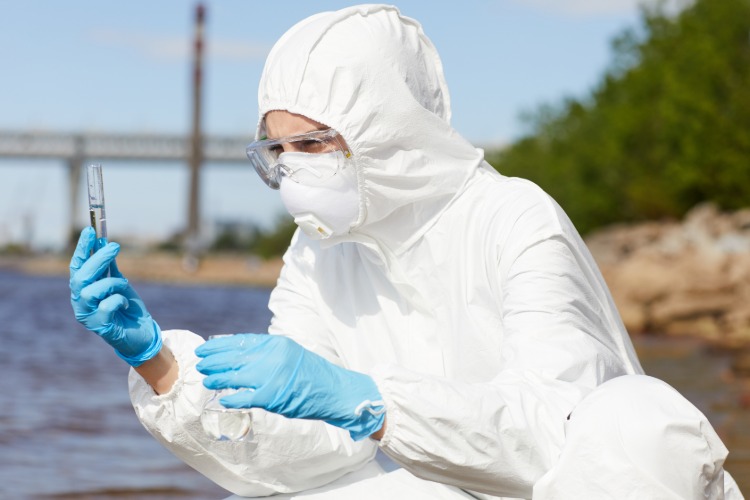 It was conditional approval in 2019 with one exception, emergency. The whole thing was also part of efforts to curb outbreaks in the region. With the world currently focusing on stopping the COVID-19 pandemic, the need for safe and effective vaccines to protect vulnerable populations from emerging infectious diseases has never been so obvious. The approval of the vaccine by the European Commission marks a significant moment in ongoing public health efforts to prevent new Ebola outbreaks before they start.

Physical activity can reduce the risk of death by 30%

TOP 25 VALENTINE GIFTS FOR MONTHLY SUMMER SALES MACHINES, WHO HAVE BEEN ENHANCED BY...

Atember-beautiful DIY DIY wall ideas from all kinds of windows

Hiding skin problems: this is how color correcting works!